The Joker Is A Rallying Cry For The Oppressed Not Incels

I was wrong, thankfully I was wrong, The film was amazing, it surpassed all my internal hype and really made me think. Though as much as I worried the film would be awful my biggest worry was not that. In the lead up to the film I saw that the media where saying that Joker was a rallying cry to incels and many on the far right. This upset me because I really cannot stand Incels and I cannot stand extremists but when I watched it I was happy to say that once again the reports where completely wrong.

To me this film was a rallying cry for all of society, one we need to urgently listen to. The Joker is us and the film is a scary look at what can happen to us when people stop caring.

Warning there will be spoilers ahead. 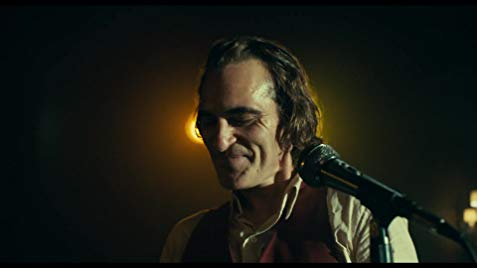 First off the film really is cautionary tale about how we treat the mentally ill in our society. Before we get into this I do not want anyone interpreting this as “It’s not a gun issue, it’s a mental health issue”. I do not subscribe to that way of thinking, I believe that the right to posses weapons is one that is earned not given. Now onto my point about Mental Health – Throughout the film we see Joker be more and more rejected by society even though he clearly needs help. His support services are cut, his mother was not fit to raise him, his job treated him like crap and the world at best laughed at him. And it was not just him, when he walked the halls of Arkham you see how decrepit it is and how poorly the patients are treated. The place is practically referred to as a dumping ground for the unwanted. 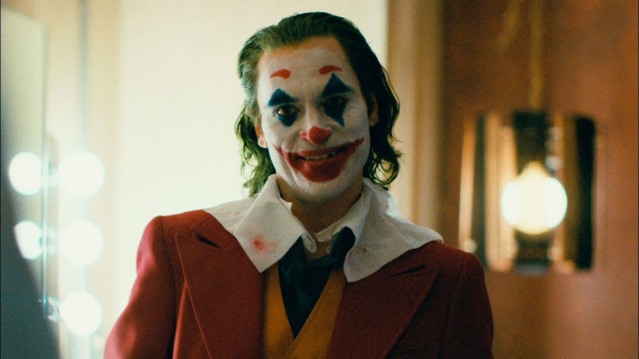 Speaking of dumping grounds Gotham is depicted with its streets overflowing with Garbage bags full of shite lying everywhere. Meanwhile when you travel to Wayne Manor tit is shown to be almost fairy tale like. In many ways this further echoes the treatment of our main character. Discarded and left behind by a society that is preoccupied with the wrong things. This is nothing new all societies do this, we focus on non issues instead of tackling the real problem. The fact is if we keep ignoring problems then they will eventually become uncontrollable forces that we will no longer be able to ignore. (For instance this week we ignore climate change problems to talk about some footballers wives scandal) 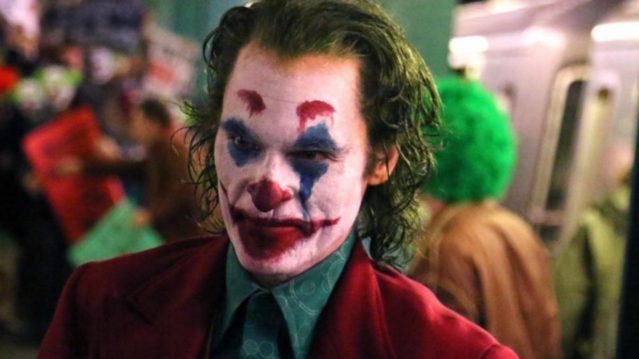 Finally it is interesting at who we look to as our guiding lights and our heroes. In Joker Thomas Wayne is running for Mayor not only that but Joker’s mother is convinced that he would help them. Throughout the film it is made clear that Thomas cares for him and his own, he is a snob and out of touch. This is further echoed by the three Wallstreet Bankers who Joker killed earlier in the movie. When they are killed the media and many others are upset, yet from the brief time we spend with them we know they are jerks who think very highly of themselves. A group of young, entitled white men who believe that they can do what ever they want. So honestly why should anyone care about them?

Joker also takes its time to look at society and how we worship the rich and how we are willing to follow bullies. Look at the rise of influence’s like the Kardashians or the Paul brothers – even look at the rise of people like Nigel Farage, Donald Trump and Boris Johnson – these are all rich people, who came from wealthy backgrounds to hold a level of importance in our society, one they frankly do not deserve. They are not good people and they are not worthy of our adoration. The same can be said for Robert Deniro in Joker. He is a rich mean spirited jerk, who openly insulted a man with a handicap. (I wonder what sort of person would do that?) 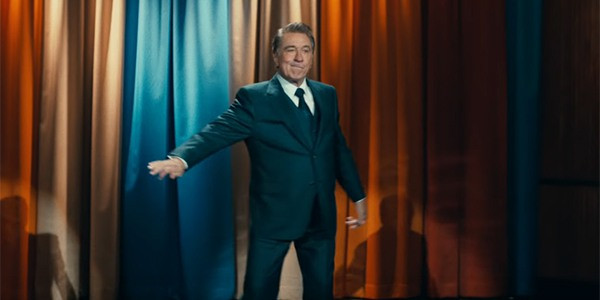 What is someone supposed to do in that situation. In the film Joker genuinely plans to kill himself and end it all there and then. Of course at the last minute he turns and kills his bully. And as much is this wrong – can we really blame the guy?

The system is set up to protect bullies and leave the tormented to fend for themselves so yes I really cannot blame the joker for doing this evil act. Though I will not condone it. I think we have all seen this, when laws protect the wrong people. In the end this movie reminded me that as people we need to start listening to those around us and watching for warning signs. It was a darkly beautiful tale and one I think we all need to see.