Last week League of Legends blew everyone away with their K/DA music video, which saw fan favorite heroines Ahri , Kai’Sa , Akali and Evelynn, put their weapons down and knock out one hell of a tune.

Right from the start the fans where truly enamored with this video and the new skins that went along with it. Knowing this it wasn’t long before the Spiral Cats put out some amazing cosplay to honor the characters new look.

If you are unfamiliar with the Spiral Cats they are a group of Cospalyer’s from South Korea who are very big in the League of Legends scene. They are some of South Korea’s best Cosplayer’s, if not the best. Each costume they bring out is perfect, mix that with professional quality photos, a real passion for what they do and their bombshell looks and it is no wonder why people love them so much. For more information on them check out their interview with Kotaku.

Of course that is just their Instagram pic, there are plenty more pics of the girls showing off their amazing costumes check them out below. 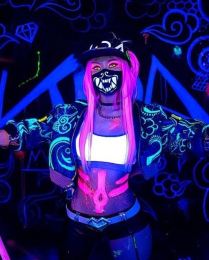 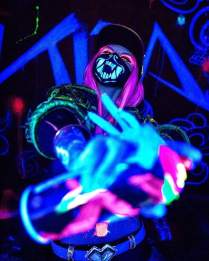 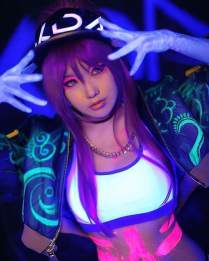 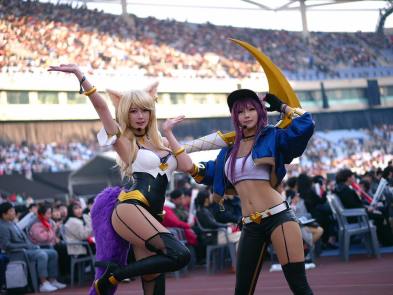 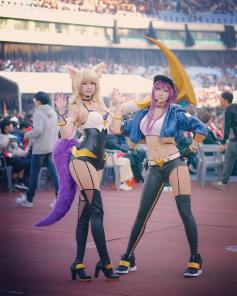 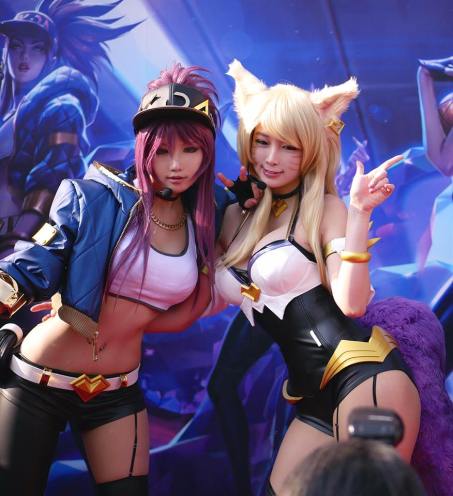 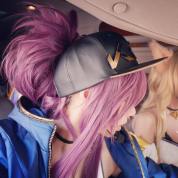 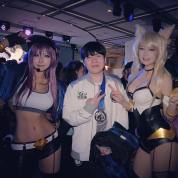 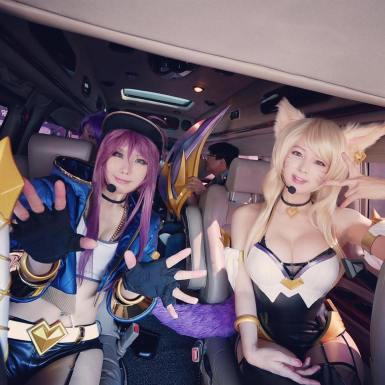 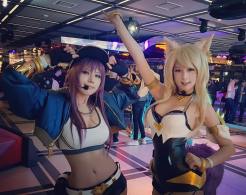 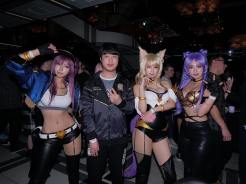 And a one more quick video.

At this point I am assuming that they where specifically chosen by Riot Games to Cosplay as these characters because not only are there costumes perfect but they do look the part and their own level of celebrity is probably more than the women who supplied the vocals for the original music video.

And if you want to see the original video here it is.

If you are a fan of the Spiral Cats then check out some of these links:

In the end these women where the perfect choice to portray K/DA not only are they fans of League Of Legends but they are some of the best cospalyer’s operating right now, they are true artists.

So are you fans of these Cosplayer’s or do you think they are overrated?