So I am a little late in posting this because it was their Valentines special, but if you are interested in Critical Role this could be a great jumping off point. Why is this a good choice?

Taliesin Jaffe as Jamie Wrenly (A Witch), Erika Ishii as Sasha Murasaki (The Queen), Ally Beardsley as Abigail “AF” Flowers (The Werewolf), Ashley Johnson as Cameron Solomon (The Infernal) and Matthew Mercer as the Dungeon Master. So you could be like my partner and compare this to Twilight but you would be wrong the characters are great and the plot is quite intriguing. 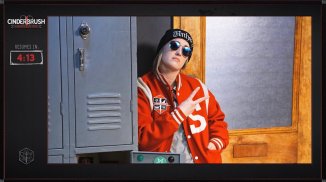 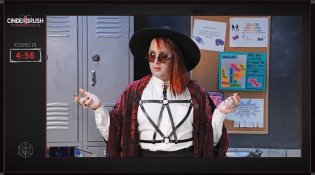 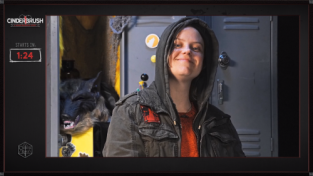 Not only are the characters fantastic to watch but this show is very gender positive so again another positive. You will not see anything else like this on Tv and again it is the perfect place to dip your toe in the water, especially if you are curious about Critical Role.