Who Should Be The Next Superman?

Superman is one of if not the most iconic Superhero, to many people he is an inspiration and in many ways he optimizes the best of what humanity has to offer. So many actors have tried their hand at playing the Man of Steel, with varying degrees of success it’s no wonder that people are officially placing odds on who the next Man of Steel will be.

I was not a fan of Superman Returns, its bloated, boring and made absolutely no sense. What I was a fan of was Brandon Routh, he brought back that classic look, feel and charm of Christopher Reeves and he never truly got his shot at the role. The guy still looks the part and since playing Superman he has gone on to prove that he can play funny, that he can work as part of an ensemble superhero team and that he deserves a second shot at the title.

Plus if any of you think he is past his time then just check him out in Sugarland’s video for Babe, the style screams Clark Kent, with a little Mad Men thrown in for good measure. 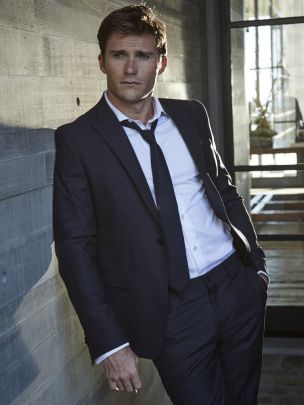 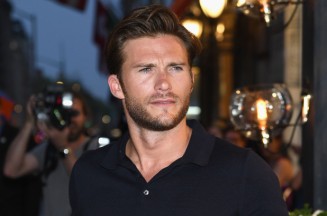 If your looking for a rugged superhero then this might be the guy for you. Scott is an up and coming star who may be perfect for the role. He is talented yet lacks the recognition that others on this list have, letting him truly become he role. Scott could easily display that good old fashioned American charm with which Superman has become so synonymous. 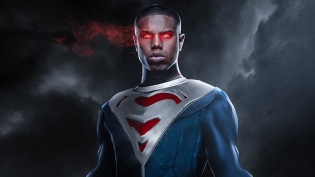 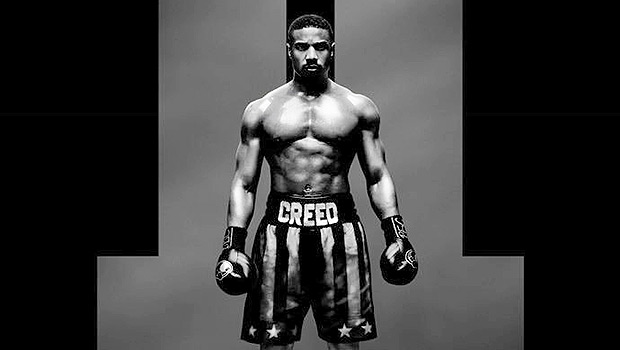 A self confessed nerd and someone who just looks like a Superman Micheal B Jordan is a fan favorite for the role. Jordan is someone who would understand the character and treat it with great respect, while easily making him relatable.  This is something many actors would struggle with, letting the average guy understand Superman, I think Jordan could easily do that. 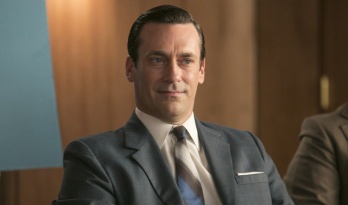 Jon could easily portray a Superman in the middle of his career one brimming with confidence and charm. Just look at the guy he looks like he has actually stepped out of a comic book.

If you wanted to do a film about an older Superman one who went dark and is now trying to find his way into the light then Jim Caviezel is your man. Not only can he do action but the man has a dry whit like few others and also with his string Catholic upbringing he can help bring a certain religious feel to the Man Of Steel. A Superman played by this actor could easily be a mix of Passion Of The Christ and Person Of Interest.

Another massively underrated actor Bomber could easily play a Clark Kent learning to be Superman. He is handsome, charming and everything we think the Man of steel should be.

This one may come as a surprise to some but

1. Does race really matter and

2. There has already been an Asian Superman so suck it. Why not subvert expectations and give the world something that would blow us all away. 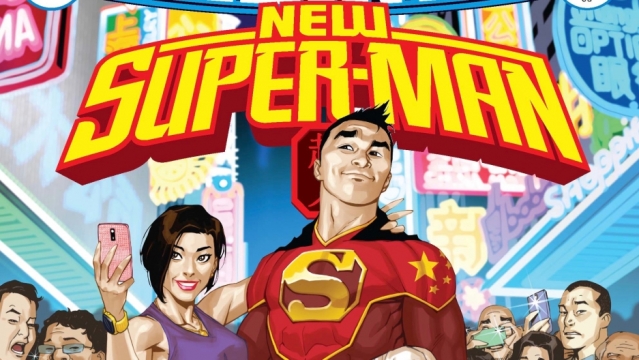 I should also point out that he could just as easily play the role of Clark Kent instead of the Chinese Superman (Pictured Above).

After watching his performance in Red I have no doubt that Alfred Enoch could easily play a young Clark Kent. He has that boyish enthusiasm that anyone who has seen How To Get Away With Murder knows he can go dark. Another reason why he would be perfect is that is still relativity obscure and being a fresh face he could easily embody the character.

One of the most talented actors out there right now he could bring some real intensity to the role and would help bring a more grounded feel to the character.

If you think he is not right for the part then perhaps he could play an alternate version of Superman like the one from Gods and Monsters. This Superman is not above using lethal force and is the son of illegal Mexican immigrants instead of Kansas farmers, this is a version that may be a lot more topical in today’s political climate.

If your looking for the handsome boy scout type then ladies and gentlemen look no further as John Kransinski would be perfect for the role. He can be adorakable, like in the office or tense and serious, just like in Jack Ryan.

An actor who has gone from pretty boy to serious he could bring so much to the role and the fact that he is willing to poke fun at himself shows that he truly could take a nuanced take on the character moving between uplifting and dark.

Why I think he is such a strong contender, well he helped break our hearts in Blue Valentine, he made us laugh on SNL and we could not help but cheer him on in Blade Runner, he can do it all and lets face it the dude is pretty easy on the eyes.

It is such a waste that Nic never had his shot at playing Superman , he is someone that truly loves the character and unlike many actors he would respect the source material. Maybe he could voice him in an animated film or play and older version of the character either way, I would still love to see this one happen.

I know many people still see him as a walking meme but trust me given the right director and right material I still think Cage could really bring this character to life in a way that no one could top.

So dear readers who do you think should be the next Superman?