What I Want To See In The Upcoming Season Of Vikings

As much as I enjoyed the last season of Vikings it just came off a little hollow, like it was missing something, there where to many characters all with different angles and objectives, this works for Game of Thrones where is was always established like this, but Vikings is a series that depended on Ragnar to drive the plot, yes there was always something else going on, but no matter what Ragnar drove the plot forward. Yes his death is driving everything onward with his legacy being battled over, but no one has stepped in to take his place and I feel like no one can. Still there are ways to bring season 5 back to the greatness of previous seasons and it all starts with the characters, we need to limit who and what the series focuses on while having an over all plot for everyone to stick to.

This season took one of the strongest characters in the series lore and neutered her. She went from a strong independent female character to a love sick puppy. I want to see Lagertha back, taking names and kicking ass, not to mention I wanna see her killing off anyone who challenges her, I just grew bored of this gentle well meaning Lagertha, I want to see her return to glory and take back what was once hers and then some.

The Sons of Ragnar

We need some resolution here, I am assuming that Rolo will perform a double cross and screw them over. For Ivar I want to see him return to the British Isles, maybe establish Dublin like he did in the real world and as for Bjorn I want to see him exact his revenge on King Harald and possibly live up to the real life Bjorn by becoming a king in his own right. 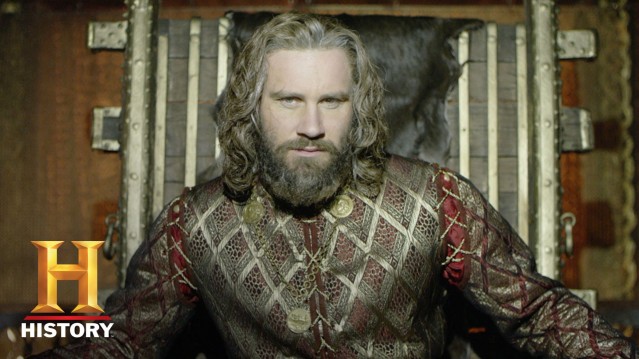 Rolo has been out of the spot light for far to long and like I said I want to see him double cross his new allies, after all he is more troops than they do, why should he submit to them? He could act as a strong unifying force, plus it is nice to see some of the Christian forces win a few battles.

Another great character that was saddled with to much drama in the latest season. Harald went from an obsessive sociopath to a whiny husband, it was a little sad, I want to see his rage return for the next season and have him go out in a blaze of glory. 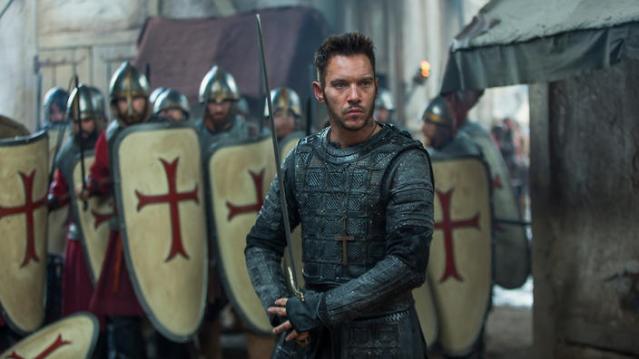 For the most part we have seen the English get their asses kicked for 5 seasons, yes they have had some wins, but they never really grasped their enemy and always end up in a bad situation. Just for once I want to see them strike back effectively and show their opponents how strong they really can be. Perhaps this new fleet that they are building will be the turning point.

Floki and the Icelanders

I really enjoyed Floki’s side adventure and I know this is kind of true to history but it takes away from the story. In real life Floki would eventually leave Iceland before returning again. We know that he is willing to sacrifice himself to the god’s, maybe he will see a vision before death and move in a direction that is more true to his character. His changes are ones that I enjoyed but I just don’t see him as a sacrifice, he should be the one making the sacrifice.

Just get rid of her, she really adds nothing to the plot and is just a terrible character

Without the hero that was Ragnar maybe the series needs a new villain to help unite some of the factions together. We do know that the Proto-Russian people who where Viking descendants are due to appear in this newest season, perhaps they can help thin some of the cast out and drive Ivar back to the British Isles, in turn leading to Bjorn rising to King and Harald being defeated.