Stalker is a show following detectives who investigate stalking incidents for the Threat Assessment Unit of the LAPD. Warning there may be spoilers.

Don’t watch this one right before bed! Else, you could find yourself sleeping with the light on, scared of who is outside your door. This show is full of spine tingling moments and scenes that make you jump, just as you’d expect in a show from Kevin Williamson (creator of The Following and Scream). The violent scenes including setting a woman on fire may cause controversy but perhaps it necessary in showing the horrors that stalking victims go through. They indeed shocked and startled me, and I really began to think about how deadly this crime can be. 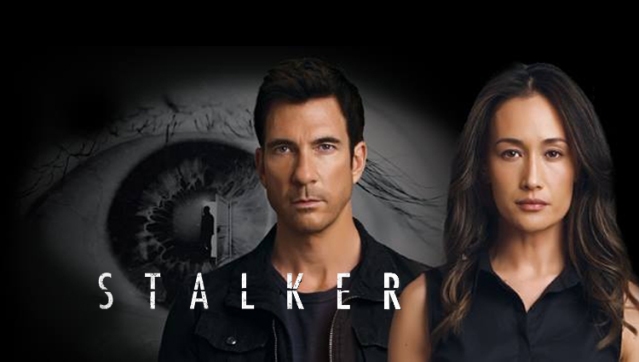 Leading up the TAU is Lieutenant Beth Davis (Maggie Q), a tough as nails detective that doesn’t mind taking the law into her own hands, perhaps because of her past history of being a victim of stalking. Throughout the majority of the episode Davis comes across as uptight and cold. This may be due to her history but also makes it hard for the audience to connect with. Her saving grace is how much she cares about the victims, something humane in her otherwise robotic demeanour. Towards the end of the episode she does show some humour but it almost feels out of place and unnatural for her character. I understand that the show is dealing with very serious subject matter so there may be a need for the characters to be serious. However for the show to succeed their characters also need to be likeable. This brings me onto Detective Jack Larsen, played Dylan McDermott. While an effort is made to make his character more humorous, his sexual remarks to Beth and constant need for approval actually comes across as creepy. However I suspect this is done on purpose as the writers want the audience to question his character. I totally agree with the writers on that and I think it’s a smart move but again a show needs a likeable character. For all the other pilot reviews I’ve done, I’ve never found faults in the characters, but for this show it is in fact its biggest flaw. The other characters weren’t really given enough screen time to show off their personality so it’s unknown what they’ll be like. That being said it is only the first episode and they have time to develop their characters, but it is something they need to address otherwise they could find themselves losing viewers. 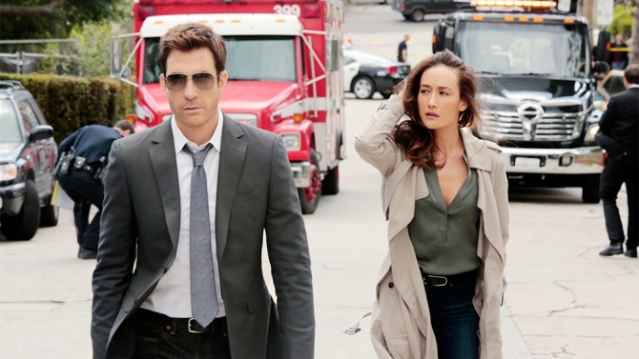 One aspect of the characters I did like was the relationship between Beth and Jack. Too often you have a male and female lead and sure they’re antagonistic at the start but you know they’ll end together by the end of the series. With this, they haven’t really gone down the sexual tension road. Jack is clearly attracted to Beth, although judging from his past he is probably attracted to every beautiful woman, but she displays actual disdain for him. Perhaps because she knows his background or perhaps because she’s suspicious of what he may do in his future. There is a sort of truce called between the two by the end of the episode but you still get the feeling that Beth is only tolerating him. I like it, it’s a twist on the traditional television relationship and I’m hoping that the writers will continue it. 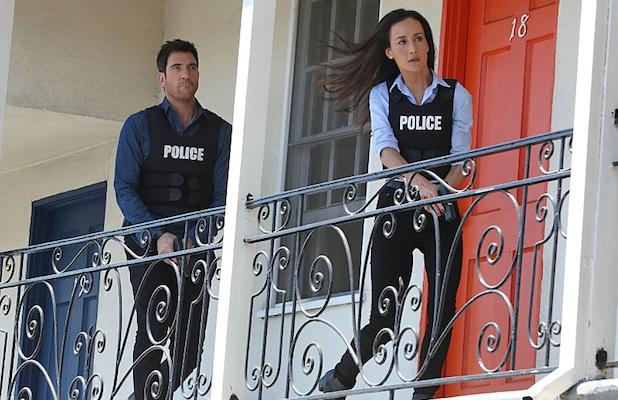 The other unique twist in this show which probably has me the most intrigued is the possibility that Jack could be a stalker himself. Him following and photographing his ex-wife and son were big clues, but it’s more his personality that presents the possible danger he could pose. His constant questions about why Beth didn’t like him and the need to impress her actually came across as quite manic and was similar to one of the other stalkers in the show. There is something very unsettling about his character but at the same time it’s fascinating. There’s a potential for this character to go down a very dark path and actually cause harm. Dylan McDermott has shown his talent at playing a psychopath in American Horror Story: Asylum, so I’m sure he’d more than capable of delivering a knockout performance in this area. I would actually love for the writers to make him the villain of the season, as it would be unpredictable and thrilling.

The other long term storyline in the show will no doubt revolve around Perry (Erik Stocklin). Beth’s warning clearly did no good and he now seems more dangerous than ever, especially since it’s suggested he has started stalking her. I suspect this will also reveal more about her history of being stalked. Stocklin gave a great performance in the pilot so I really hope they use more of him and develop this storyline well. 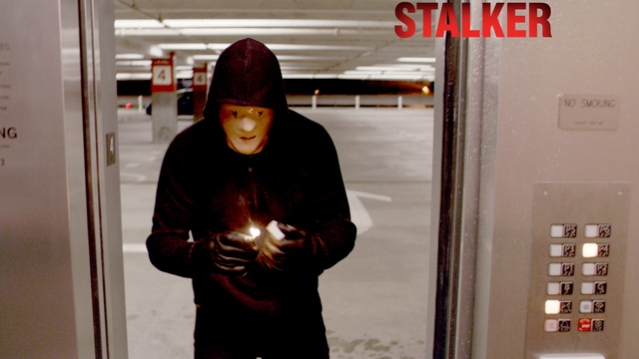 Despite the faults in their characters, Stalker delivered a solid pilot that was both suspenseful and exciting. They set up some great long term storylines and executed the material well. The episode drew attention to serious issues and made them more current by highlighting the use of social media in stalking. Often a less publicised crime, Stalker will hopefully bring awareness to this terrible offence and perhaps give a voice to the victims.

Anyone else checked out the cinema at @theofficialselfridges yet? If your into movies this place is really worth checking out. Great screens, lively chairs, gorgeous atmosphere, tables, trey bakes, delicious snacks and alcohol. Very good for the diehard film nerd. We just saw #parasite there and it was worth it.
Thanks again @imogenjones16 for getting us cocktails for breakfast #cocktails #daydrinking
Still regret not getting closer but what a show last night #babymetal