My thoughts on Star Trek Discovery !

Summer is finally over and we fast approaching the launch of a batch of new Tv shows, one of the most highly anticipated shows will be Star trek Discovery. At this years SDCC I was fortunate enough to attend the press event for the show and honestly I went in hesitant about the series and came out extremely optimistic, actually kinda euphoric. I am not the biggest Trek fan out there, I am a fan of DS9 and several of the movies but this series seems like it may drag back into the universe of Star Trek fandom. 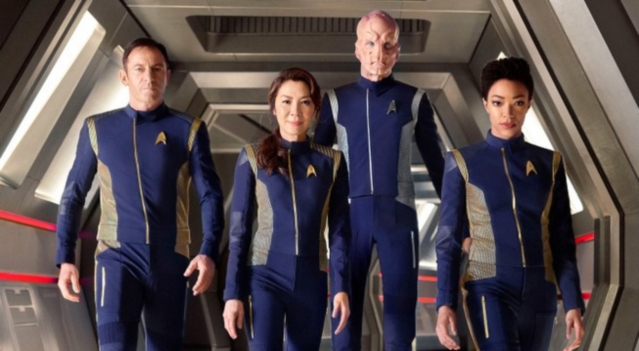 Star Trek has come a long way, with this being the 7th series in the franchise the cast and creators have humbly taken the baton as the next runners in this Trek . Thankfully they are not just paying lip service, Discovery has gone a step further including a younger Harry Mudd (Fans of the original and Animated series will know him as the douche bag conman), Spok’s Father Sarek, as will his adopted human daughter, era appropriate technology, possible tribbles and a visit to the mirror universe. I was overjoyed to here that Johnathan Frakes, Riker from TNG will even be directing some episodes. So the show runners have been careful to take little pieces from the other shows to help define the world this is set in without oversaturating to the extent that casual viewers may struggle to watch. 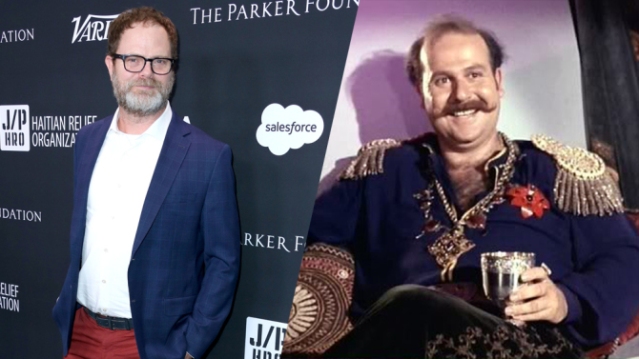 A running theme of Star trek is inclusive towards one philosophy does mean you need to be exclusive to another. The cast and producers made this clear, that just because you include one idea, does not mean you need to ignore another one. At the press conference two points where made and both really stuck with me –

That’s a very beautiful thought and has always been one of Star Treks greatest strengths, they are for everyone, anyone can be the hero or the villain.

The other quote was – Roddenberry’s greatest Contribution to race relations was never to address them.

This is so true, I find that if we emphasise on something sometimes it comes across as preachy, while if something is just there, then it comes across as normalised and because a simple fact, a great example of this is the more diverse cast including Star Trek’s first only gay character and Sonequa Martin-Green, who plays the First Officer says that they push boundaries boldly and wont be afraid to push forward. 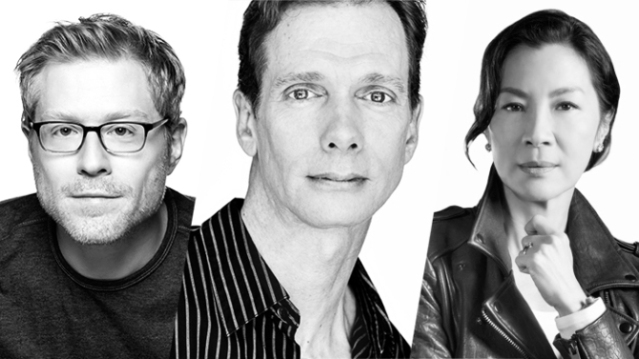 What can I say about the cast other than a great variety and all of great talent, of course having both Jason Isaccs and Michelle Yeoh attached are strong signs that its going to be a brilliant project but Sonequa Martin-Green, James Frain, Anthony Rapp and Rainn Wilson are talented if not under appreciated actors, each of these names further lends credibility to this series and with each addition to the cast I have become more and more confident in the project. 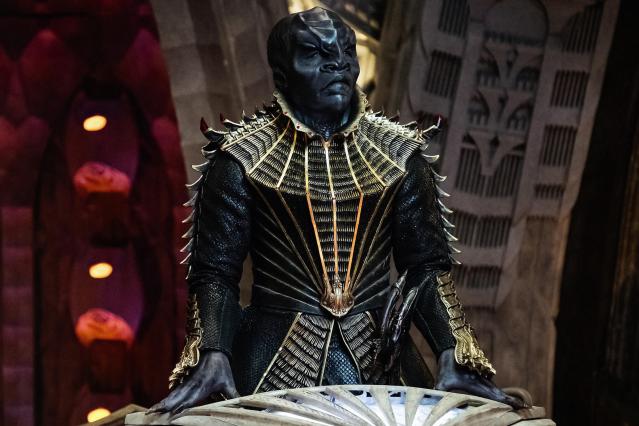 While at San Diego Comic Con I struck up a conversation with a random stranger in line. We both agreed that though the new films where very enjoyable they really just lacked a lot of trekking, iseriously they never actually trek anywhere. For a series called star Trek it seemed kinda strange that they never did trek This is probably because the idea of exploring to seek out new life and new civilizations, to boldly go where no man has gone before, well that is a long process that really suits being seen over a period of weeks not in a two hour slot.

The greatest thing about Star Trek is its a future that shows the best possible side of humanity a world where race, religion and creed did not define us, but we defined ourselves as people and as a species. Earlier this week I posted about Season 2 of Van Helsing a series that shows humans at their worst here I compel you readers to see us for what we could do and fully embrace it. Star trek will be airing on netflix from this weekend onwards so go check it out!