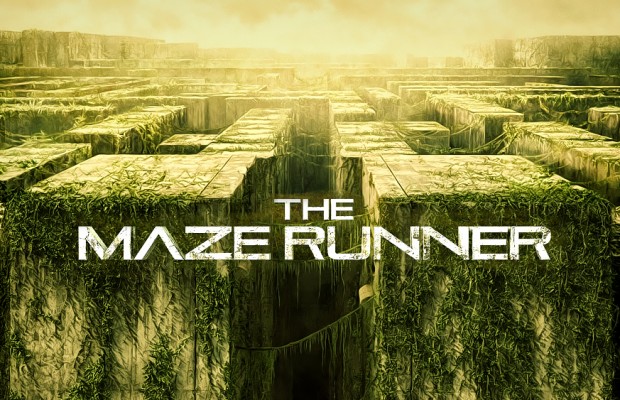 As I took my seat for the screening of ‘The Maze Runner’, I assumed that I was letting myself in for yet another re-imagining of the ‘Lord of the Flies’ plot. This is a book to film adaptation where I haven’t read the book prior to seeing the film and thus (rather obnoxiously) I assumed that I knew what would unfold. In a sub-genre that has become over saturated (most notably by ‘The Hunger Games’ trilogy), it’s understandable that an unwitting audience member would believe they have paid for a (now standard) teenage blood bath. If, unlike the rest of the world, you are unaware of this plot, it is as follows;

1) Teenagers are sent to deserted island/area.
2) They then try to get along (and do so for a notable amount of time).
3) Someone kills someone by mistake/ challenges the hierarchy/ does something stupid.
4) Sub groups are formed/ Some go crazy.
5) Everyone starts killing each other/ Chaos ensues.
6) Very few survive but, those that have, leave with a valuable life lesson – Aka; Never leave teenagers alone on an island (especially with knives).

As one that is more than aware of this genre (tips for other points of reference will come at the end of this review), I settled back in my seat, confident that I knew what would unfold, and, to a point, I was right… 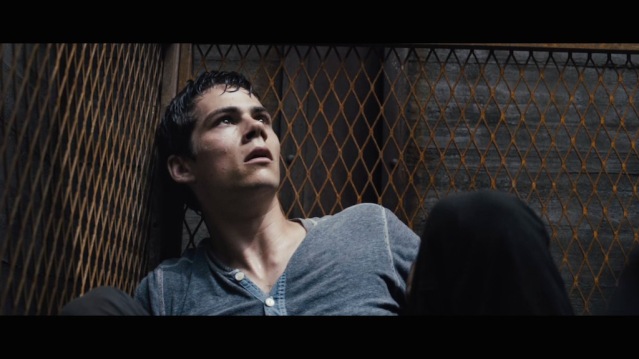 Like many before it, The Maze Runner all but follows the plot guidelines I’ve highlighted above. In this case the protagonist, Thomas (played by Dylan O’Brien), is trapped in an elevator, hurtling towards an unknown source. He finds himself among a number of boys, all of whom have followed the same path, and also suffer from an unsettling case of amnesia. In a bid to ensure peace and prosperity among the group,a make shift hierarchy has been formed and roles, dependant on ability, have been divided amongst them. The most coveted, and feared, of these is the role of ‘the runner’. These ‘runners’ are the ones who map the maze (which walls confine the boys to their fate) in a bid to find the way out. 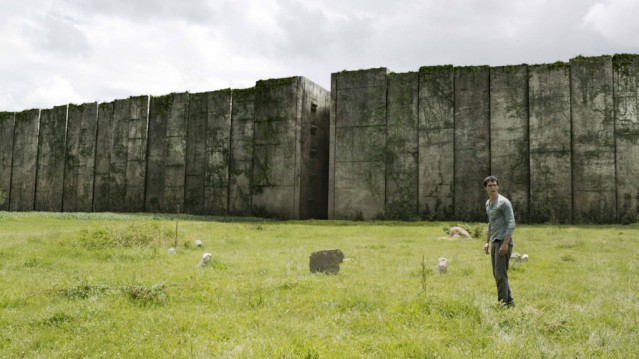 Of course all seems well until Thomas arrives, squares up to the wrong people and tries to jump the gun a little (boys will be boys). However, this is nothing compared to the out-cry when a girl enters the glade (which I, for one, thought would have bolstered morale..). So, with things all out of kilter, the inevitable bust up ensues and then the blood bath (you’ve all been waiting for) unfolds. So yeah, essentially I called it.. Though, what I wasn’t prepared for was the pace, the direction and the scripting, all of which prevent this film from being drowned out by its predecessors. 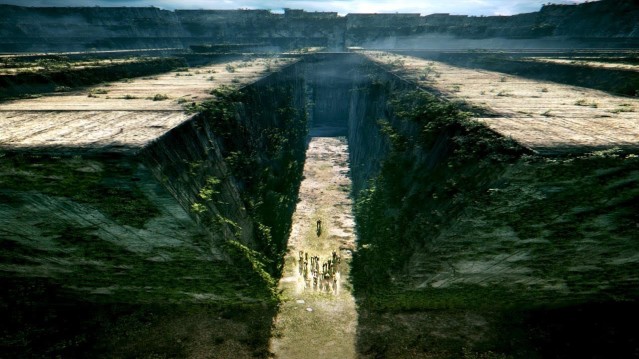 Like the ever changing maze, the plot constantly changes pace, leaving the audience wondering if and when these characters will meet their maker. As this book is part of a sequel (and partly due to the amnesia aspect), it is understandable that there is little room for character development, though, despite all this, it’s impossible not to get attached to a number of them. In my case I formed an emotional attachment to Chuck (played by Blake Cooper), Newt (played by Game of Throne’s Thomas Brodie-Sangster) and Minho (played Ki Hong Lee) and, in a mini spoiler, I can reveal that not all of them have made it to the sequel (sniff). 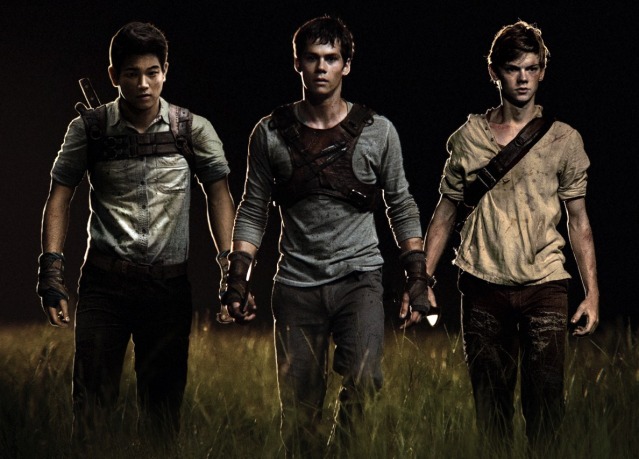 So yeah, in all, this is a plot that many of us have come to know, so essentially you will already know what you’re paying for. However, thanks to the riveting screenplay and Wes Ball’s visionary directing, you get a bit more worth for your money.

Finally the promised points of reference (for those that love a bloodbath);

1) Lord of the Flies – A novel by William Golding

2) Battle Royale – Comes in either a novel by Koushun Takami (also available as a manga) or film directed by Kinji Fukasaku (I also hear there’s a sequel).

3) The Hunger Games – Also comes in the form of a trilogy by Suzanne Collins or films directed by Gary Ross and Francis Lawerence.

4) Avengers Arena – A series of comics by Marvel written by Dennis Hopless (recently followed up by Avengers Undercover, by the same writer)

We are rewatching What we do in the shadows and I have to say in a kind of twisted way Nadja and Laszlo are the perfect couple.
Such an amazing night last night
Great night out in the @gohbelfast seeing the amazing Electric Arcade with the Ulster Orchestra and the hugely talented Eímear Noone. Still nothing beats seeing live music with three of my favourite people !
My Tweets