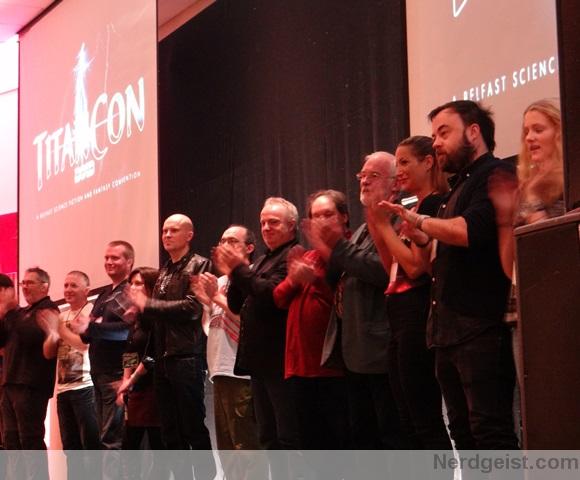 TitanCon came and went like Christmas. We had the build up of the night before, with a great literature night, complete with a little extra music. Next we had our main event on Saturday; it was great, had a fantastic line up  of guests, charismatic master of ceremony, helpful staff and the sun even managed to pop his head out for a while, all and all this was a great day.

Before I go any further into talking about the con I really want to say that the staff where doing a brilliant job. I have been to many cons over the years and in my humble opinion the staff can make and break a convention.  I can tell you from a lot of personal experience that the staff are the foundation of these events and no matter how good your guests and panels are a few bad staff members can ruin it for everyone, I am very pleased to say that TitanCon was free from this and had a strong foundation. Every staff member was eager and willing to help, even if things where going a little rough behind the scenes. A big special thanks to Phil as he ran a wonderful con. He kept everything running very smoothly, my hats off to ya.

Now onto the con itself, there are two kinds of conventions the formal and the informal. TitanCon was the latter, it was a nice, warm and friendly atmosphere.  When i was asking the guests questions there was no awkwardness and it was very natural and casual. That key difference is what makes cons like this so wonderful to visit. Now onto the guests, we had quite a few Game of Thrones guests at the event –

I think it needs to be said to all the actors, you where all amazing to meet and all so polite its was a real honor meeting you.

One great concept that makes TitanCon stick out from many other conventions is that they bring people who work on the show and not just the actors to the convention.  For such a massive and detailed show this was a real treat for uber nerds such as myself.

William it was a great honor to meet you!

Emma was able to take us through a Dothraki jewllery work shop. Jenny was a natural but sadly my skills where umm subpower, Emma I am sorry I was such a poor student. 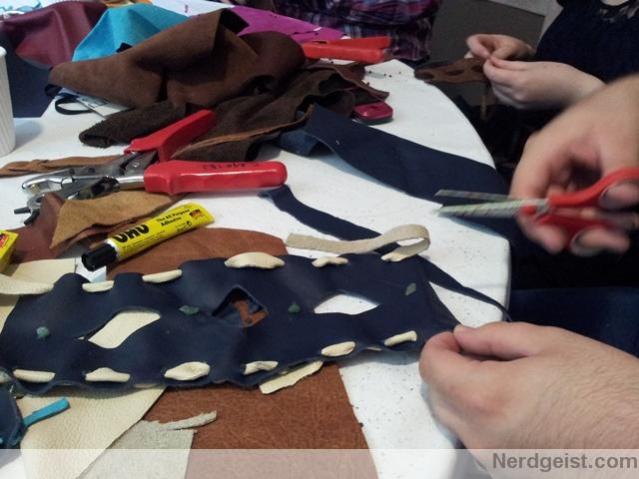 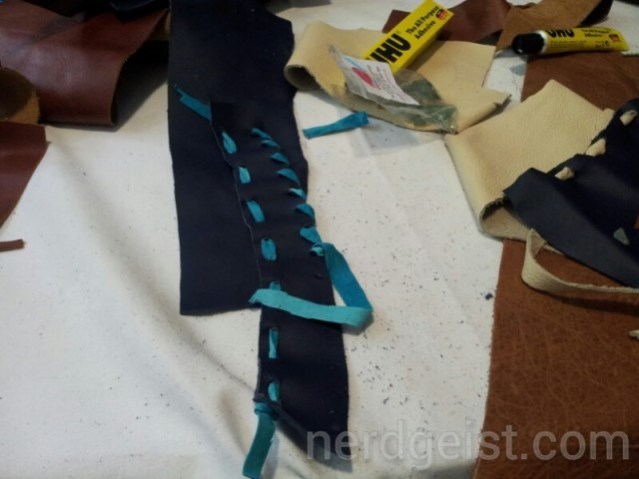 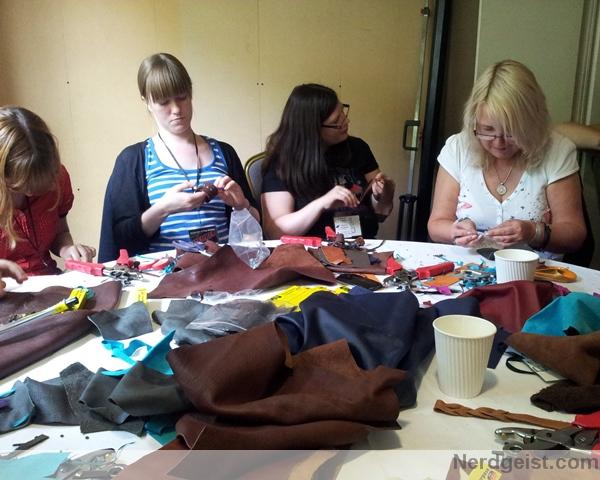 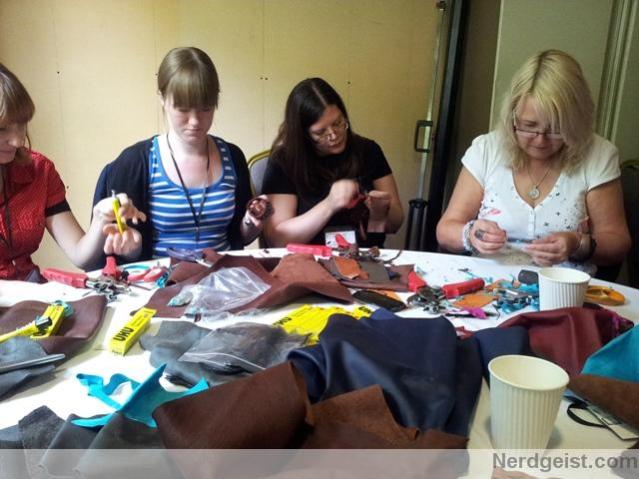 To further enhance the evening, music was supplied by the Hardbitten Fleabottom Swingtime Band.

Now if you’re not a Game of Thrones fan, there was plenty of talented writers and artists for you to meet.

Paul Bolger – The great local animator who has worked on many films from The Land Before Time to The Pirates – In an Adventure with Scientists!
Richmond Clements – graphic novels include Turning Tiger, Ketsueki and Pirates of the Lost World
Andy Luke – Gran, Absence: a comic about epilepsy, and Don’t Get Lost
Patrick Brown – Many comics based on irish mythology and the upcoming The Cattle Raid of Cooley,

I managed to speak with many of these people and they where all so lovely.

BTW COMPLETE PERSONAL HIGHLIGHT OF THE DAY BARRISTAN SELMY HELD THE DOOR OPEN FOR ME !!!!!!!!!!!

All and all TitanCon was a great convention, for a very affordable price, you get so much for so little and I for one will be going back next year.