Is this the End of Rocket League?

Epic Games, in continuing with its aggressive acquisition of exclusives (and its outright trolling of Steam,) has acquired Psyonix, the studio behind smash success Rocket League. 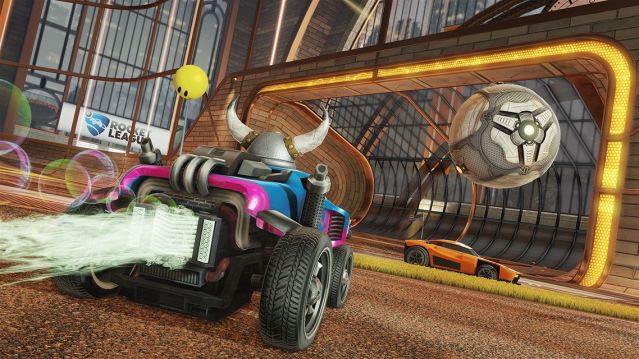 The deal will see Epic bring Rocket League to their PC storefront, meaning the game will no longer be available to purchase on Steam after the transition.

Epic has promised to continue to support the game, and Variety is reporting that any such support WILL be made available to owners of the Steam version. (I.e. most PC players.) 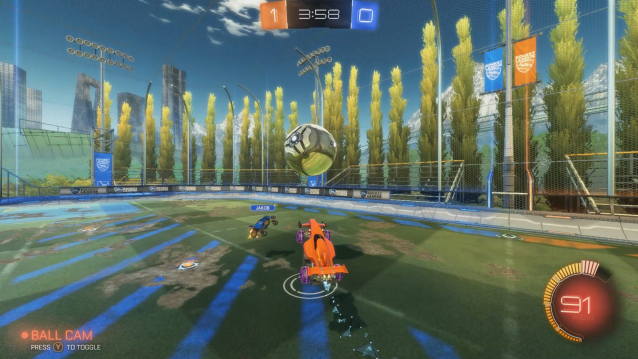 Owners of the Steam version are unhappy at the news, and much of the frustration from the player base is aimed at the developer for “selling out”:

“When you have to buy the entire studio to get them to put their game on your store.”
Doomed Predator (Steam Review)

Despite assurances from Epic, gamers are understandably concerned for the future of the title, not least with regards to Epic’s seemingly increasing determination to pick apart Steam and fracture the PC consumer base over its exclusivity deals.

At this time, no details as to how much Epic paid Psyonix have been revealed.