The article below was written before the debacle of “Fibregate”, likely while I happily surfed the wave of anticipation regarding April’s big content reveal, which sadly never materialized.

It’s now Friday, 19th April, two days after the intended live-stream, and still, there is no word from Bioware. For those of you that missed the drama, April’s live-stream, a supposed monthly event, was due to tease the large content drop due to land at the end of the month. However, a couple of hours before the stream was due to air, Bioware tweeted that the fiber connection used by their building had been mistakenly cut, meaning no live-stream today.

What it didn’t mean, however, (as pointed out by angry redditors) was that although a large, professional software company such as Bioware suddenly did not have the means to host a live stream, they did still have the ability to prerecord and upload a video announcement. Failing that, a page of notes would have sufficed; the community wanted to hear something to get excited about. They needed to! Because according to the results of a survey released yesterday, after the live stream fail, up to 50% of day-one Anthemers have abandoned the game. 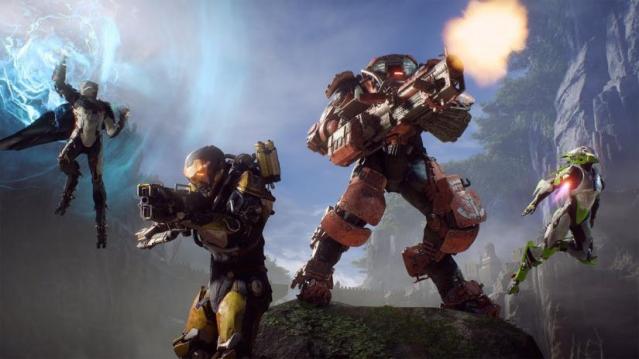 Further, the live stream no show has attracted the attention of the major gaming news outlets, and they agree with the majority of fans, in that this latest failure by Bioware hints that not only is the future road map of the game in doubt, but that they seem to have little in the way of respect for those few, dedicated gamer’s staying around in the (fading) hope that the Bioware magic will swoop in to save the day, and that everything really will be alright in the end.

But I can’t see it, even after having written what I did below. Stark parallels between how Bioware acted towards the community after the release of Mass Effect Andromeda, and how the radio-silence we are witnessing now, points towards a bleak future for both the game and the gamer’s. I don’t care what anybody says; if you are as invested in your product as Bioware have been sporadically saying, a cut fiber cable would not get in the way of what was to be a likely penultimate roll of the dice with regards to currying favor with a fractured player base. The fact that they put out no kind of update at all is astonishing. 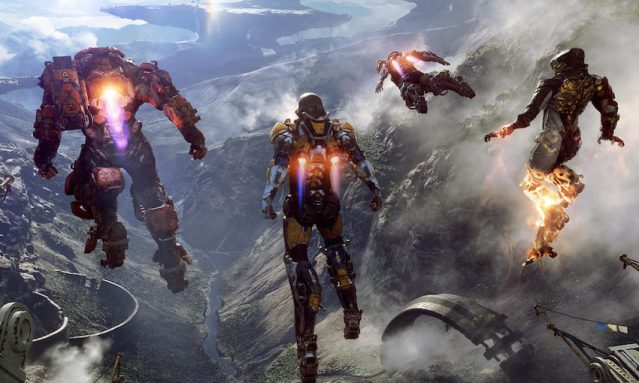 I can’t prove it, but the fibre excuse was a bullshit face-save move, born from a meeting where it was clear the developers had nothing new to show. Rather than risk angering the fans with content they could dissect and critique, they literally pulled the plug.

How long until they pull THE plug and Anthem becomes nothing more than a footnote of a botched attempt at a live service? As it stands, probably not as long as we’d first hoped.

OK, so the fiber line cut was a thing…but still…the silence is deafening!

Oh, and I still do want Anthem to succeed, which probably explains the emotional roller coaster that is this article.

Huzzah! I hear you cry, ironically. Another article bashing Anthem, and rightly so! Bioware ought to hang their collective heads in shame!

Only I don’t think that is true, and I, as a long-time gamer will explain my reasoning.

Admittedly, Anthem set the bar high with its extended development time and pre-release hype, and we, as gamers bought into their vision, parting with our money before a minute had been played. And we are all too painfully aware of the fact that Anthem the premise did not match Anthem the game; we were even afforded a window into what occurred behind the scenes during development courtesy of the excellent article by Jason Schreier. We’ve heard the excuses and we’ve read the promises, and I, for one hope that the team behind the game stay the course, despite the negative reaction of some of the gaming community. 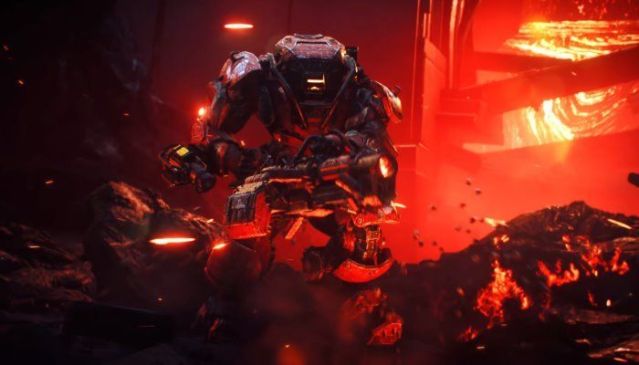 Because, it is only some, and while I can understand the disappointment at realizing the game was not as intended, I feel we need to cut Bioware some slack. They delivered, in my opinion (and against a whole host of internal problems) the solid foundations of a game, and, especially in a world of games as live services (not a term I am a fan of, but it is what it is) the team deserve time to build upon said foundations.

Maybe I’m a sucker for hype, but I also purchased Fallout 76. Not at launch, and not at full price, but if you were to ask me to say which of the two games did I have the most fun playing despite their obvious shortcomings; I would say Anthem.

The world Bioware has created, although barren at present, is rich with lore and, at times, staggering beautiful. I prefer to see Anthem as a stage, adorned with a few props and one or two, well-rounded characters; one story has been told; there are many more that could follow.

The flying mechanics are solid and (gasp) enjoyable, as is the basic shooting. Yes, I’d like wilder-looking guns that feel like they punch hard. I’d like airborne combat, I’d like underwater combat, I’d like invading sky fortresses and races/lore from the mass Effect universe gate-crashing the party, and in all honesty, if Bioware agreed, additions such as these could be added to the game in a way that would feel natural to the world they have created.

But even without the above. Even without boring loot and a ham-fisted approach to build design, Anthem, is in large parts (before the end game) fun to play. I can’t count the number of time I’ve reinstalled Fallout 76 to give it “one more chance”, before getting so thoroughly pissed at the mechanics of the game, I’ve deleted it and gone for a lie down in a dark room. This simply hasn’t been the case with Anthem.

I’ve taken my time working through the campaign, made sure I’ve spoken to everybody and completed each side quest. If the game starts to grate, I log off and play something else, and so far, my easy come, easy go relationship with Anthem has worked out OK.

Of course, I understand the need for an endgame, and the anger of a portion of the gaming community, a response that I look open as complimentary, because gamers have obviously invested time and money into Anthem, and they want to see it succeed.

I count myself among their number.

I also remind myself that looter-shooter/live-service games more often than not take a while to find their groove, and that, we, as gamers, although impatient, generally do return once bugs have been ironed out, and gameplay mechanics improved.

It happened with Diablo 3, who tried to charge us real money to buy loot we needed. (We forgave).

It happened with The Division, which was an absolute shitstorm at launch, taking many months and many updates to reach the level of playability fans prefer to remember.

It happened with both Destiny’s. Both!

I don’t need to tell you that all of the above games did well in terms of sales and player count, even if the road was not always smooth.

So, why not Anthem? Why not EA’s attempt at Live Service? Why not Bioware when they are hiring staff to address issues they admit they want to fix, but lack the ability to do so?

I’ll wait for you, Anthem, because I fell for your world and I want better for it, as, I believe, do you. Also, if you wanted to include the Mass Effect universe into this game, that might be the best crossover in videogame history, and my head would likely explode. But don’t let that last part put you off.