I was not a fan of the DC Extended Universes choice of Lex Luthor, I saw what they where trying to do and to me it missed the mark. So instead of being  a grumpy little shite I decided to go ahead and nominate 10 actors I think would make a fantastic Lex Luthor.

Introducing your sexiest man of 2018, Luthor himself (not Lex Luthor but the cop show Luthor). I just think this would be amazing casting, Idris is charismatic, physically imposing and such a talent. He could easily portray Lex Luthor as someone who has worked his way up from nothing to become one of the worlds most important men. 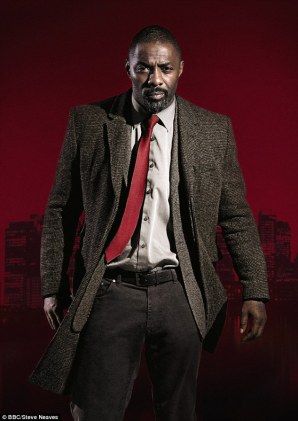 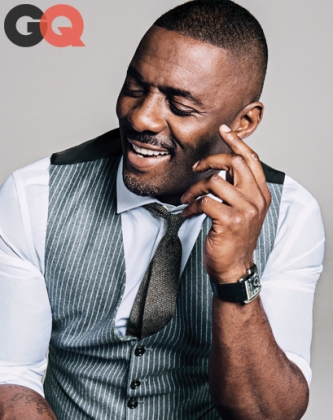 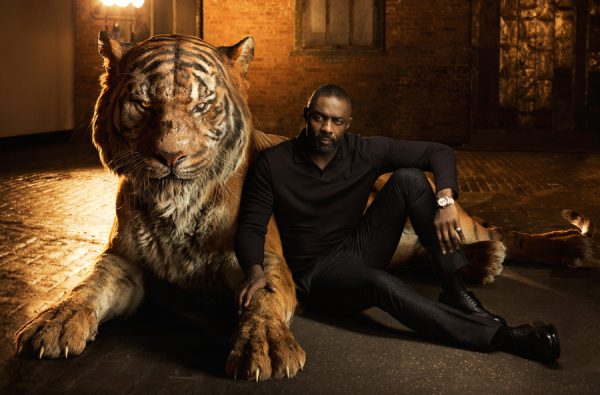 If you wanted to cast someone who physically resembles Lex from the comics and is an epic talent then this is your man. Mark of course is no stranger to comic book roles but I feel like he has been underused in all those roles, in fact he a massively underrated actor and as Lex Luthor he really could shine. If your looking for proof go back and watch his performance in Sherlock Holmes. 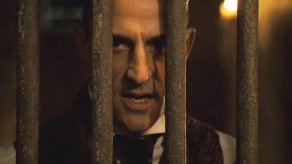 Another acting Power House, if he was to take on the role I would love to see him as a combination of his roles in Ex Machina and Mojave. Brilliant yet utterly diabolical, as an antagonist to Superman he could possibly play the role of modern tech billionaire mixed with classic comic book villain. 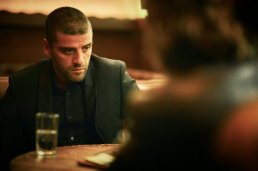 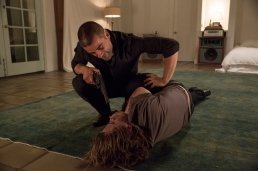 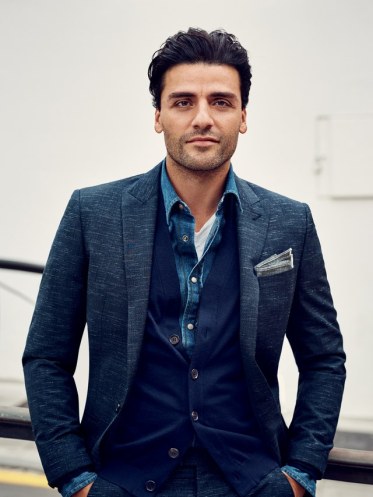 I know this one would come off as a bit of a casting controversy but it is hard to deny that she would be outstanding in the role. In a world where we are demanding more female heroes I am wondering where are our great female villains. There is a hell of a lot of sub text she could bring to the role especially playing it as a women in business who has had to fight for everything, someone who has become paranoid and distrustful over time, someone that knows a women can do it better than any man, super or ordinary. 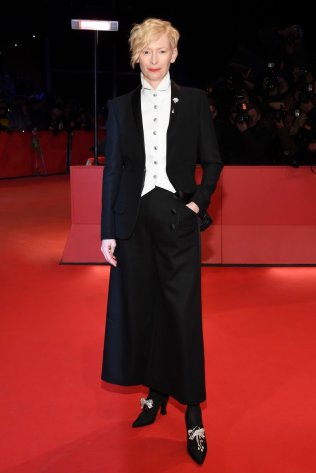 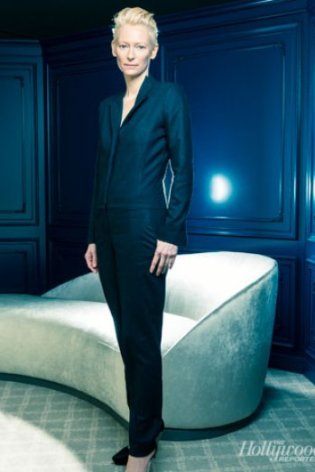 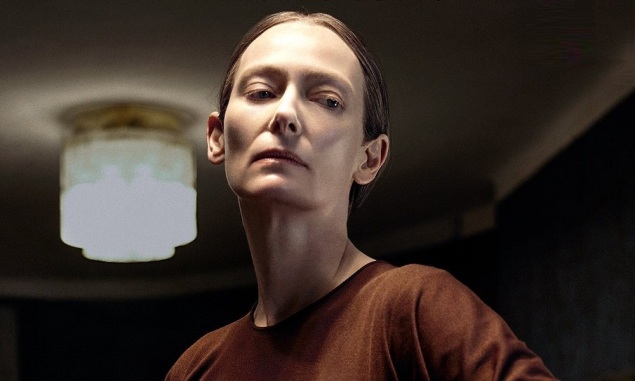 This is someone who constantly flies under the radar but if you have ever seen him in his turn on Supernatural or in his one appearance on Brooklyn Nine-Nine you know this guy can play scary while coming off as the smartest guy in the room, two personality traits any good Lex Luthor needs.

We all loved him in Game Of Thrones and we know he could either play the character serious or campy, depending on the films direction, either way he would be fantastic. 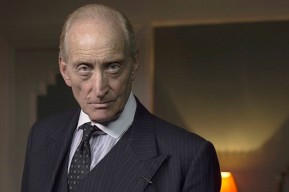 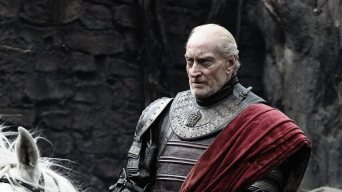 If you need any reason why he would be perfect then watch the opening scene from Inglorious Bastards.

I don’t think I even need to justify this choice but take a look at his roles in X-Men, 12 Years a Slave and Shame, he could make Luthor terrifying, dangerous, imposing, vulnerable and charismatic all at once. 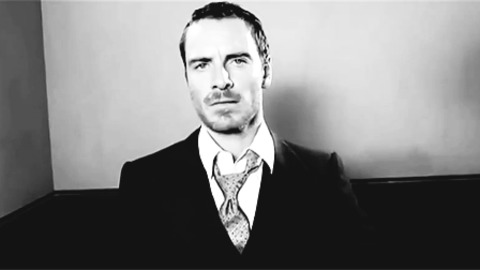 As a massive Superman fan we know he would respect the character, we also know in the right hands he is a great actor and we also know he can flip the switch from sane to mad man in a heart beat. 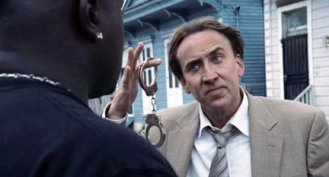 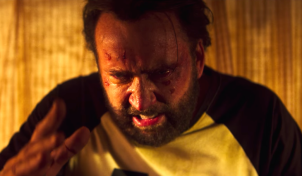 As much as he has turned into a living meme we cannot forget that he is still a great actor who could play an older Luthor, one that has won the hearts of the world and one you cant help but cheer on, right until he turns. 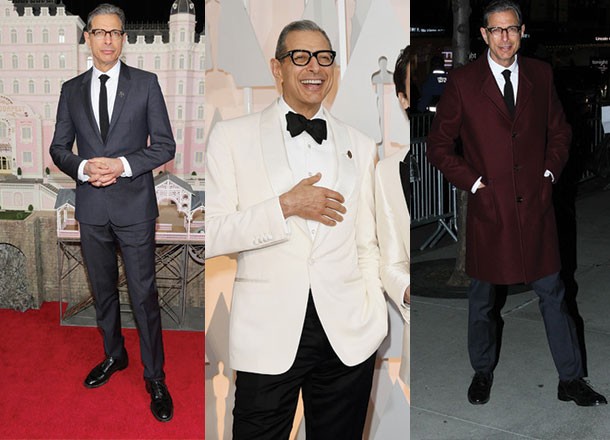 Is there anyone you would want for the role that I missed? If so comment below.