For the uninitiated The Man in the High Castle is an original series produced by Amazon,based on the book by legendary author Philip K Dick. Philip’s most famous work would be Do Androids Dream of Electric Sheep, which in turn became the movie Blade Runner, so you can see the guy has got some serious credit. The Man in the High Castle follows an alternate history where the Axis Powers won World War 2 and have conquered the world. Set in the USA, which has now been split into three separate nations; Germany controlling the East, Japan the West and in the middle is the Neutral area which is pretty much a lawless land that is to be a buffer between the two super powers. The series follows both officials from these nations and the regular folk living under their rule, some choose to serve their new masters while others find the will to resist. In a strange way the series manages to humanize its villains showing that though these men serve evil masters and in many cases are in fact the evil masters they themselves still have brief glimmers of humanity within them, a very important concept that we are all neither fully good nor full evil.

Now if you’re a fan of the show or just curious by what I have told you so far, then you should head over to Amazon Village across from the main convention centre at San Diego Comic-Con. In it you will find displays from the show including props and costumes, there is some great footage and a very unique virtual reality experience where you are sneaking through Japanese and Nazi officers possessions trying to find a film reel. As virtual realiy experiences go this is one of the most engaging and one of the most intense, it will have your heart pounding and maybe even get you a little scared, though in the end it’s all just a bit of fun.

While looking at the costumes the displays will have little tit bits of information that will show you how and why they chose the designs and what led to completed works. It’s all very fascinating and one of the best offsite events I have been to so far. 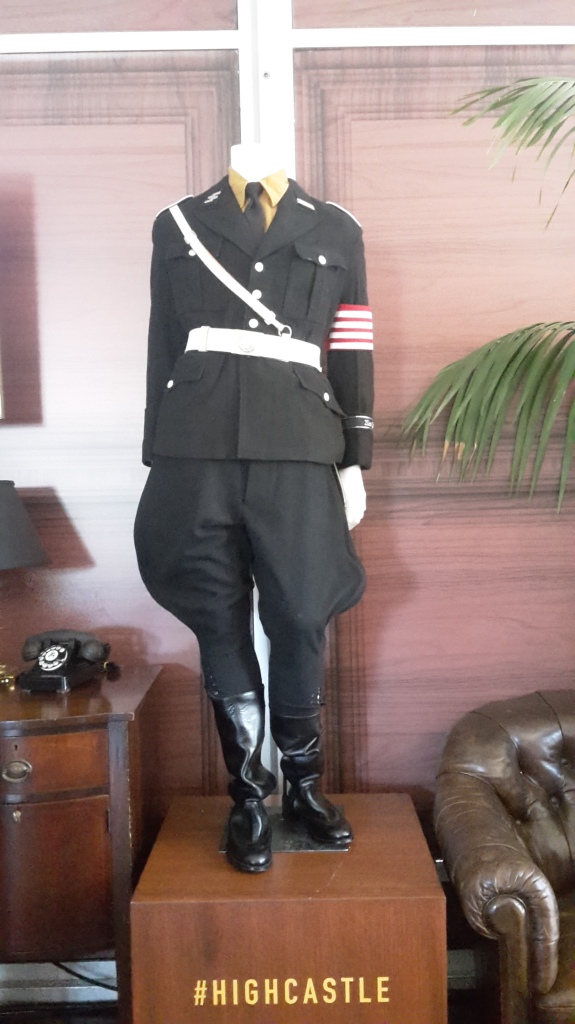 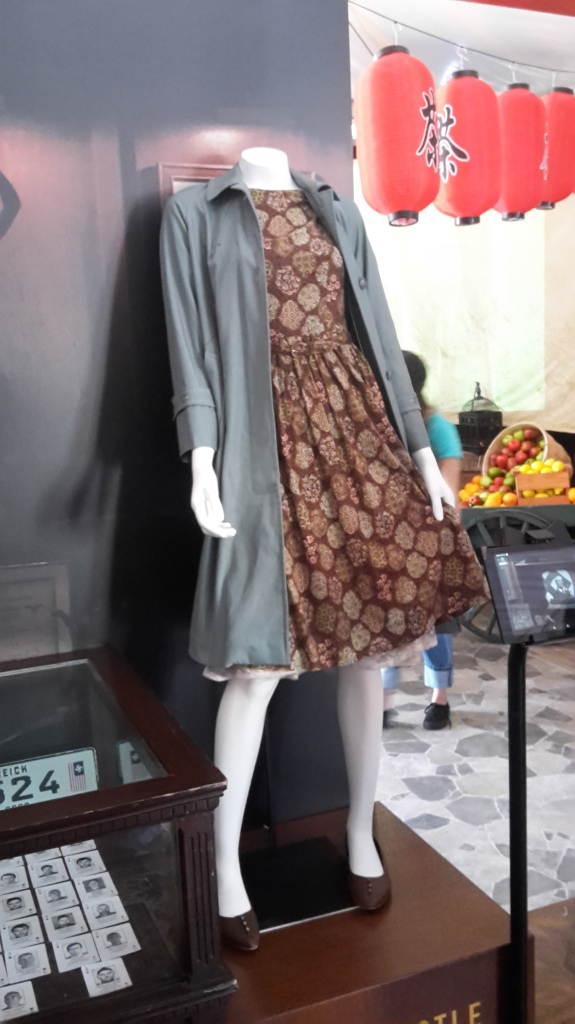 Keep up with all the action from San Diego Comic-Con by following me on Twitter @Davidacromie , Nerdgeist’s official Twitter @Ngeistofficial or check out my Instagram here.