If you are already at San Diego Comic-Con and haven’t done so already then make sure you swing by the DC booth (#1915) to check out their new range of DC Collectibles ranging from Arrow to Suicide Squad and Wonder Woman. 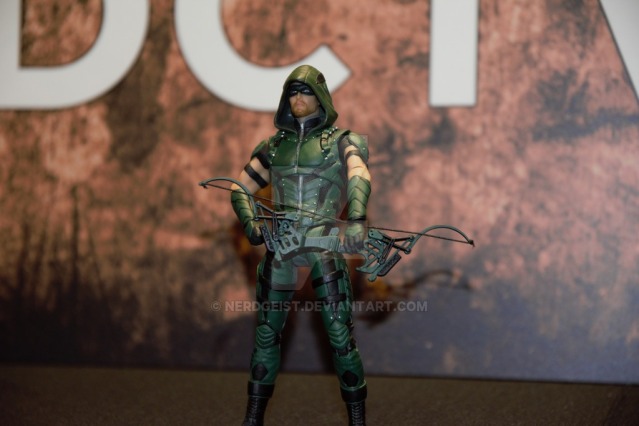 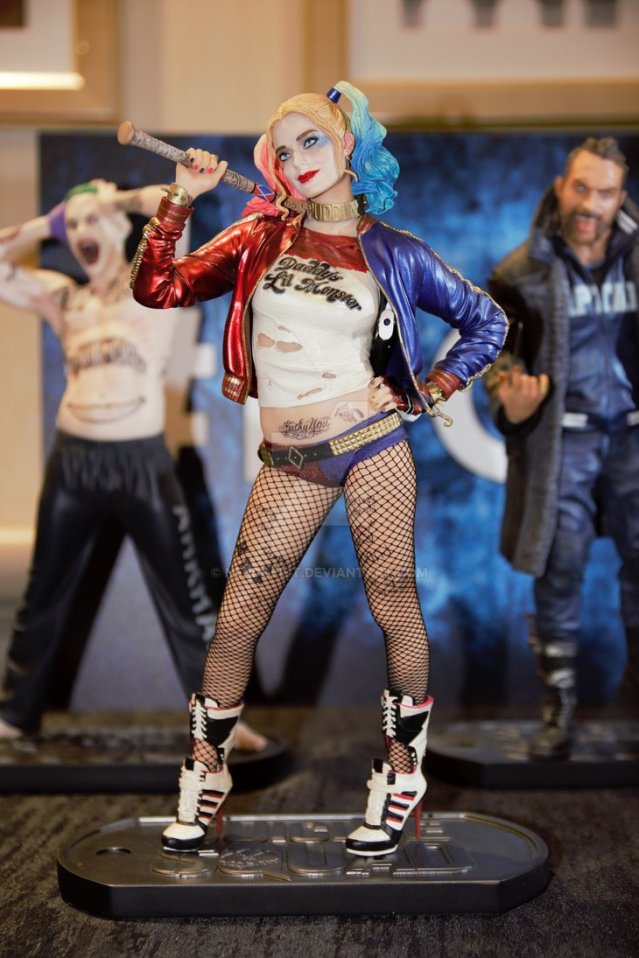 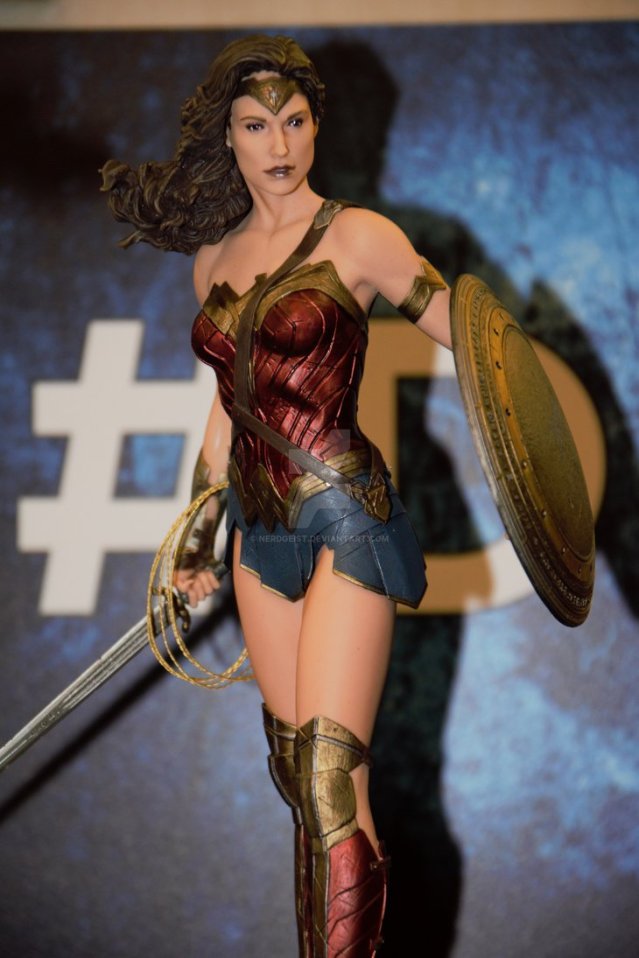 Get a sneak peek at new and upcoming Wonder Woman statues including the Art of War statue designed by acclaimed artist Amanda Conner, a stellar Gotham City Garage statue, new DC Bombshells and many more.

In fact since it’s Wonder Woman’s 75th anniversary and the fact that a film is due out next year, DC Collectible have created a special range just to celebrate the special occasion.

There is also official costumes and props from the self-titled solo feature film “Wonder Woman,” due out in June 2017, as well as the original costume worn by Lynda Carter in the 1970s television show.

Not to mention the free swag of DC Comics and pins they are giving away at the booth and of course you can see the costumes from the upcoming film, due out in August, Suicide Squad.