And the winner of promo week is……CBS.

Having reviewed each network’s selection of promos CBS standouts as the one with the best picks. Each one has something different to the others and you’ll notice that I rank none of them below a 4 on the excitement scale. Whether this translates to the pilots remains to be seen but all of CBS’s promos are so meaty, they immediately drew me in. I was genuinely excited by each one and cannot wait to see more. CBS also wins the award for best promo this season with Scorpion crushing the competition to claim first prize. It is an exciting time for television and CBS has proved it is at the forefront. So without further ado, here is the final list of promos.

The promo for this political drama lays a great foundation for what is to come for this show. It shows how Elizabeth, the main character, gets her job as Madam Secretary and the struggles, both foreign and domestic, she faces once there. Tea Leoni leads a stellar cast that includes the incredible Zeljko Ivanek. Already from the promo we can see that the scenes between these two adversaries will be fantastic to watch. While one can argue that using the rescue of two teenagers in the promo is designed to pull at our heartstrings, it has the desired effect and makes you root for both the lead and the show. Already comparisons are being made between Madam Secretary and NBC’s new show State of Affairs, both political dramas involving women in positions of great power. It will be interesting to see how both fare against each other as their promos are pretty evenly matched.

The McCarthys– Comedy following a gay man and his crazy, overbearing family.

CBS’s only new comedy, The McCarthys holds its own against the more serious shows. Although playing to stereotypes this show manages to do so in a humorous and light hearted way. Laurie Metcalfe is outstanding as the family matriarch, once again displaying her comedy chops, and using Boston as the setting further increases the hilarity. What’s truly great about this programme is the realistic display of a tight knit yet crazy family. It’s very relatable. The perfect show to watch with your own family.

Now I’ll admit that I stopped watching NCIS a while ago, and I’ve never seen an episode of NCIS: LA so I wasn’t expecting to be a fan of this promo. However I was pleasantly surprised. It seems to be much lighter and humorous than its predecessors. That could have something to do with where it’s set. Already in the promo it becomes clear that the city itself will play a major role in the show. The party atmosphere of New Orleans translates resulting in a fun and enjoyable promo. The cast, led by Scott Bakula, already appear to have great chemistry. This show will likely be enjoyed by NCIS fans but is also for those who have never seen the original.

Stalker– Follows a pair of detectives who investigate stalking incidents for Threat Management Unit of the LAPD. 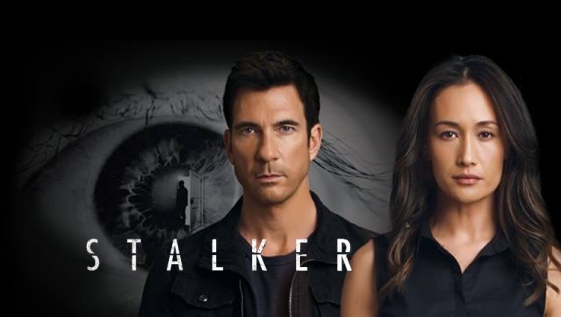 So this promo jumps straight into action, setting a woman on fire within the first 30 seconds. Labelled as a suspense thriller, the promo certainly brings both the suspense and thrill. It’s definitely going to be a show that makes you jump. Note the stalker who hides underneath the rug at the end of the promo. Chilling stuff. Led by established fan favourites Dylan McDermott and Maggie Q, this show looks at a different sector of crime, and how it affects the victims and investigators dealing with it. One not to miss!

And CBS’s best promo and garnering the most excitement is….

Scorpion– Centres on a team of super-geniuses who try to solve complex threats against the world. 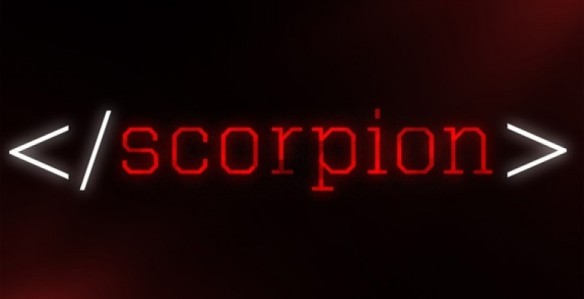 Scorpion follows a group of geniuses and that is exactly what this promo is. Genius. I can’t quite explain how excited I am by this promo and how good I think this show could be. The potential is unlimited. When watching this promo I got goose bumps, the hairs on my arm stood up- simply put I was blown away. The whole thing plays out like a movie, which is understandable when you realise that Justin Lin, Alex Kurtzman and Roberto Orci are producing. There already seems to be a wide range of loveable characters and the chemistry between the cast shows. If you’re a Terminator fan like me, you’ll geek out at Robert Patrick as the agent that sets everything in motion. The promo gives a lot away about the pilot but still leaves you on the edge of your seat wanting more. I, myself, am itching to see the final product. Scorpion wins the award for my favourite promo this year and I’m sure if you watch the promo you’ll see why.

Excitement factor- Overload! There is not a number big enough to rank my excitement for this one.