Seven seconds of absolute silence. Count them, I’ll wait. (Timestamp: 29:00 Twitch.) Seven seconds in which you can read the thoughts of Ben Scott and Jesse Anderson, as the opening of a chest towards the end of the new Stronghold, The Sunken Cell, results in more of the infamous Purple Rain.

According to their reactions during the painful silence, I’ll wager that Jesse is thinking: Fuck this game; you’ve made me look like a right tool. Fuck. You. Shit, I need to say something… 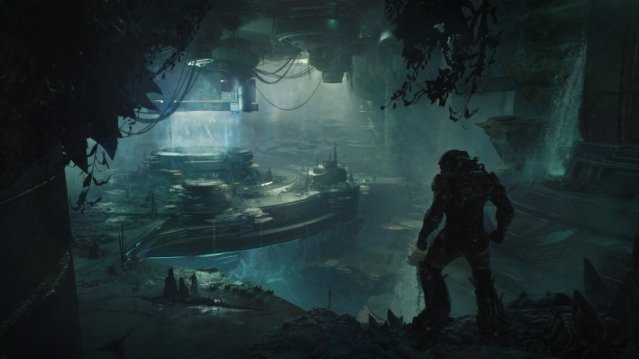 Jen, the gamer piloting the javelin laughs, because what else can you do when your big reveal takes a massive dump all over your shiny new shoes?

If (when) this purple rain happens to you, and you’d hoped against all odds that Bioware had finally fixed at least a part of the loot issue, your best bet is to laugh, toss the control aside and admit you that you are done with the game, because that is exactly what Bioware are doing with Anthem. It’s clear now; they are done with the game. Or at least, as good as. Because no matter how many times you pick yourself up, dust yourself off, and repackage your turd in a shiny, new box…it’s still a turd you are trying to sell.

Honestly, who’d want to subject themselves to that kind of online embarrassment in the next live stream? Would any amount of money be enough to convince Ben that the fight’s not over, that there’s still a chance of a comeback?

Not for me, but I always did run hot.

Aside from that, the developers are setting the PR and community team up for a fail, the noises coming out of Bioware during the live stream and since do not bode well. 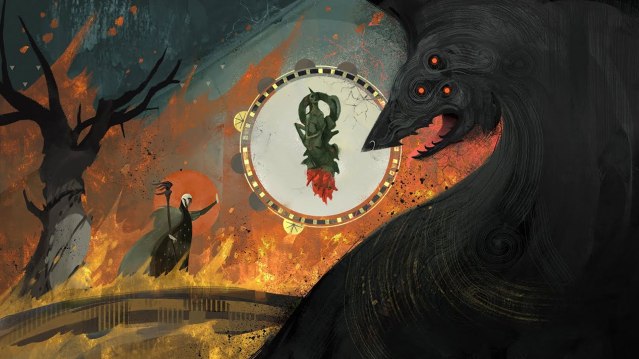 But we aren’t here for Dragon Age, we aren’t already looking to the next big thing (like EA and Bioware are hoping they might be able to steer us towards), we are here for Anthem, however close to its last breath it may be.

To clarify, much of April’s road map was “delayed”. Until when?  Bioware will not say, and that, as it stands, is a worrying sign. Companies have deadlines; they know when they want a product available. With a community as decreasing in population as rapidly as Anthem’s, you’d hope that EA/Bioware would be doing everything they can to keep players from abandoning the game. A But that’s what we have – no date for content promised.

No date for fixes promised.

Bioware already talking up its next fancy.

The Layman called it in their YouTube blog: Anthem is dead, and the developers are testing the community to see if anybody really gives much of a fuck if they put it to bed, and start talking up Dragon Age 4.

At this point in time, I don’t think the community is too bothered. The vocal majority can see through the BS, look to the failings of ME:A and the behavior of Bioware after launch, and, having gone through the majority of the stages of grief, have decided to go and play The Division 2 instead.

Well done, EA/Bioware – you made bank. But the damage done to your fan base will prove to be substantial. Trust is earned and once broken, seldom returns.