The Punisher Season 2: Who Is John Pilgrim

Fans can hardly wait for season two of the Punisher. With any little nugget of information being treated with utter reverence, which has lead to many questions about the new villain, John Pilgrim. As it currently stands we know that he is something of an original character but we know that he is a religious fundamentalist with a twisted streak and this is very similar to another marvel character, The Mennonite.

The Mennonite is a former assassin who left the killers life when he met and fell in love with a women called Mary. Mary urged him to leave the killers life behind and become a Mennonite. If you have never heard of this religious a Mennonite is a member of a Protestant sect originating in Friesland in the 16th century and now mainly located in the US and Canada, emphasizing adult baptism and rejecting Church organization, military service, and public office. The also shun most modern forms of technology and tend to avoid all forms of violence. We are only assuming that Mary is what changed him because at the start of his original story arc we see his employer confused at The Mennonites choice to not use firearms.

After Mary takes ill and he struggles to get suitable treatment for his wife the Mennonite is left with two choices either sit by with his children and watch his wife die, or take one last job and kill the Punisher. Of course he chooses the latter option. In battle he proved to be a ferocious fighter wielding a sledge hammer and even using his own horses, Mennonites actually still travel by horse, to battle his foe. In the end the Punisher defeats the Mennonite not through direct violence but by out smarting him. 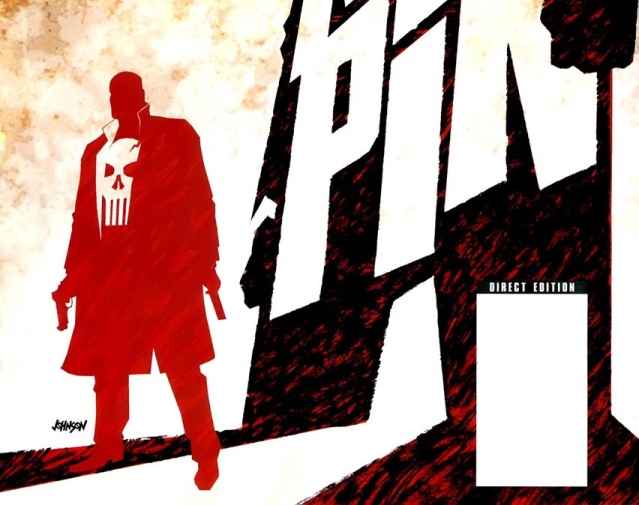 We may be wrong and John Pilgrim could be a completely new character, still the idea of the Punisher fighting a hammer wielding mad man is pretty epic.