The Ten Most Desirable Men In Gaming

So I recently put out a top 10 most attractive women in gaming list and honestly I received a little criticism for it so as a straight male I decided to task myself with trying to figure out what would women find attractive, so I looked at what qualities I find attractive in women and applied it to men and this is what I came up with. If you think I missed anyone or was wrong just comment below.

So manly his name makes no sense, his name is Axe yet he uses a sword. Axe Battler was one of the heroes from the Golden Axe series, in the vein of Conan the Barbarian he was big beefy and brawny yet he some how has that stylish hair cut, there are so many questions… 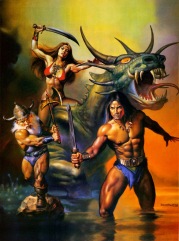 A little edge lord for you all, Dante is part demon and I would like to think any one might be into, maybe you prefer the older version or maybe it’s his younger self your after, either way he has a certain sex appeal.

Look all I need to say is, check out DEM ABS. Ok away from the visual the guy is from a rich and prestigious family not only that he is a skilled fighter with a darkness inside him, if you want to walk on the wild side this may be the guy for you.

Taking edge lord to a whole new level. The Lick King might be a weird choice but hear me out. He has two minds so he will obviously be a good listener, he has God like power, an army of servants, his own continent, the power to know exactly what you want and he can cool your drinks when ever you need it, sounds like a good mix right?

Why have one when you can pick three, after all three is the magic number !

All three give off that strong silent type vide, two of them have mechanical arms so you know that there must be some great add on’s for bedroom fun. Two of the guys are from very rich powerful families so you will be marrying into money and also the three are rather handsome.

How many men out there can hold a stick to this guy?

Sure he might not be the best looking guy but he has mad skills plus if any of you readers are a little freaky I am pretty sure he and Luigi share everything! 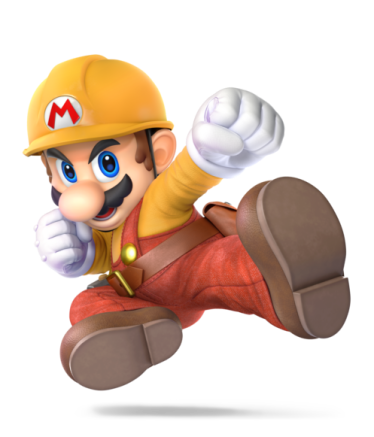 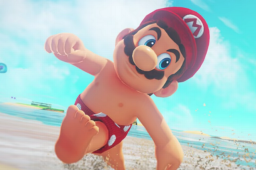 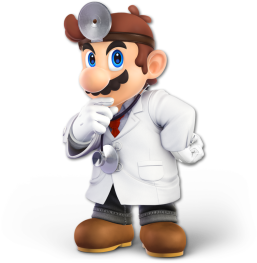 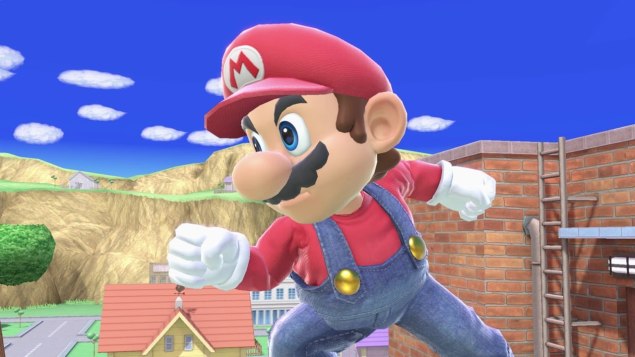 I have several Mass Effect play throughs and I always tried to mix things up I have :

So why Steve, why does he make it into this top 10. well as characters go he may play a minor role but he has some of the most emotional moments in game, he is coming off the loss of his husband but throws himself into the job of saving humanity and puts his own needs behind him. He flies you into dangerous and hosile situations without ever complaining and he gets you some pretty good guns, yet this guy is the right choice.

Joel – The Last of Us

He has that rugged look about him, he is also a survivor but below that tough exterior is someone that deeply cares. 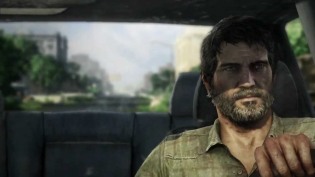 The Forrester Brothers – Game of Thrones

Telltale games are great for letting you get to know their characters. You can easily grow close to them developing strong emotional bonds that make it so hard when you need to make the hard choices.

In Game Of Thrones you get to play as several members of House Forrester two of which are the loyal and brave Rodrick and the rebellious Asher. Personally I prefer Roderick yet my own girlfriend preferred Asher, to this day this is a sore point for both of us, because I am right. 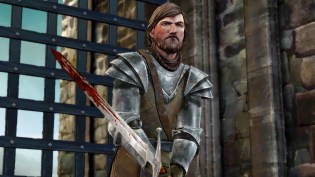 This was an easy choice to make, he is a modern Indiana Jones who is always up for a great adventure, sure he may risk life and limb regularly but you are always going to be happy to see him.