Going Full Gunter – Part 3 catching up on some TV

In Part Two I gave you a comprehensive list of films to watch and or at least make yourself familiar with before seeing Ready Player One. Now I will reiterate that there is a good chance that all or none of these could appear within the Film. Even if this is the case  they are mostly classic television so its not a complete waste of time for you to see them. Though judging by how long it will take to watch all of these maybe its best you just read up on them a little instead. 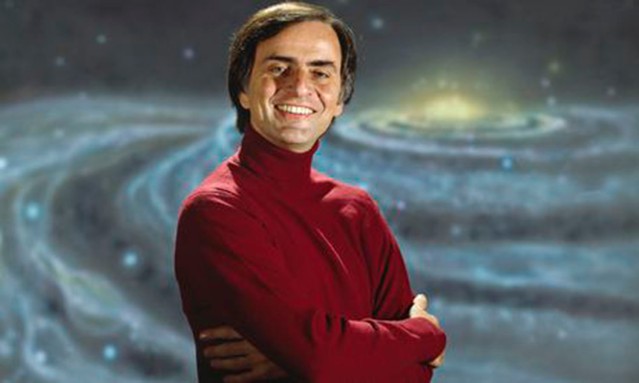 Now you could watch the newer updated series but I feel that in the spirit of the book its probably the original series that they would want you to watch. Cosmos: A Personal Voyage is a thirteen-part television series written by Carl Sagan, Ann Druyan, and Steven Soter, with Sagan as presenter. As television goes this one is highly informative and to this day still worth watching. 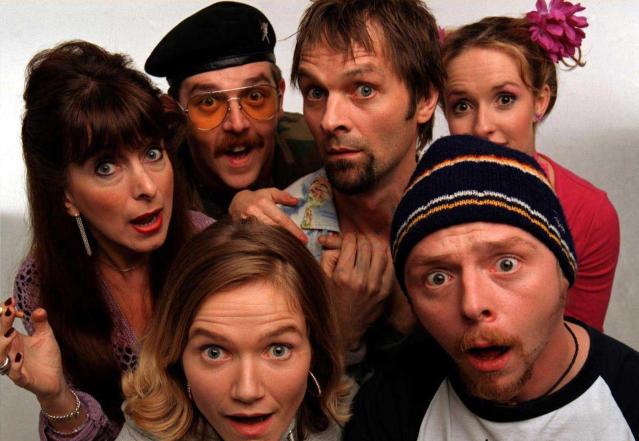 This cult classic is one of my all time favorite shows. If your a fan of Shaun of the Dead, Hot Fuzz or the Worlds end then this will be the series for you. Witty, random and ahead of its time this is British nerd humor at its finest.

The legendary science fiction western series that was cancelled way before its time, Firefly is a show you can block watch in a day, universally adored, stop reading this article and go watch it.

I don’t even need to tell you anything about this one, just watch the video.

Another 80’s classic this time its the infamous Knightrider, where Micheal Knight (The Hoff) teams up with his sentient car Kitt to take down badguys. 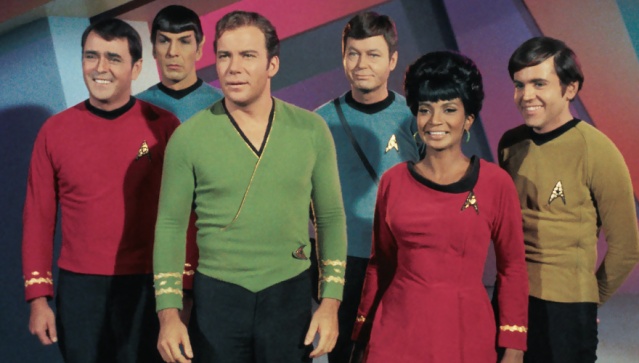 This one I think everyone has a basic knowledge of so you don’t really need to watch it but still it is pretty ground breaking television and helped create the world we live in today. 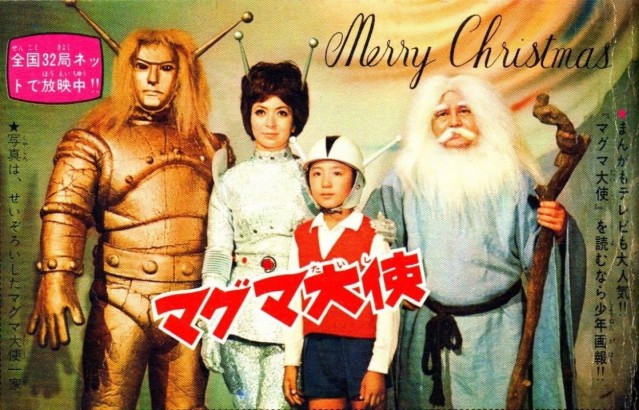 The American name for Ambassador Magma, this show was created by the mind behind Astro Boy. Its a bit bonkers but in the American version it involved humanoid robots protecting us from Alien threats.

A series that ran for seven season and introduced the world to Micheal J Fox this is considered to be a sitcom classic. Also set in and around Columbus Ohio so quite relevant to the book and film.

Buck Rogers in the 25th Century

One of my parents favorite shows and a science fiction classic. It see’s A 20th century astronaut emerges out of 500 years of suspended animation into a future time to become Earth’s greatest hero.

Max Headroom is a fictional artificial intelligence (AI) character, known for his wit and stuttering, distorted, electronically sampled voice. He of course was not a real A.I. instead it was Matt Frewer under several prosthetics.

Sit back to Tom Holland your not the real Spider-Man, this is the real Spider-Man. When a young Motor Cycle mechanic is given a blood sample from the last survivor of PLANET SPIDER and the ability to pilot the giant robot Leopardon he comes the Spider-Man and chooses to use his abilities to fight evil. You will be surprised to know that Stan Lee was actually a fan of this show and not so surprised to know that I to am a fan.

My final Tv show for you all to watch and one that I am also a fan of is Ultraman. If the reference to this one does not appear in the movie there will be bloody murder I sweat it!!! Ultraman is about a human member of an elite defense force who is given the ability to change into a giant super-hero to battle the monsters that continually attack our world.