Celebrating the 20th anniversary of Buffy the Vampire Slayer: Our 20 Favourite Quotes

20 years ago, a vampire slayer named Buffy arrived in Sunnydale and onto our television screens, marking the start of an incredible show. The fact that we’re still talking about it two decades later just proves how fantastic its quality is. There were a lot of things that made Buffy a great show; talented cast, exciting plotlines, epic fight scenes, tackling serious issues, etc.  But one of the most important things was the writing. It managed to be clever, funny and heart-breaking, all at the same time. And the writers proved themselves to be diverse; firing off great one-liners, crafting big, inspirational speeches/monologues, creating a musical, and even making an episode with virtually no dialogue (Season 4’s Hush). We’ve already paid tribute to our favourite speeches which you can read here. Now, we want to showcase the shorter bits of dialogue that made Buffy such an unforgettable, brilliant, show that we’re still quoting 20 years on.

Side note: We realise that there is no Spike in this list. This is because he had far too many amazing quotes to choose from. Thus, we gave him his own list, which you can read here. 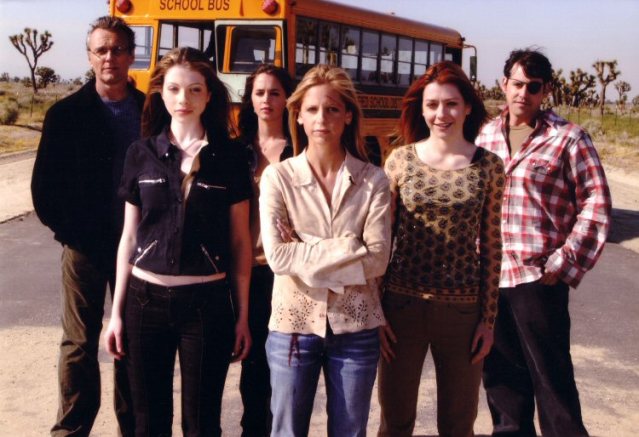 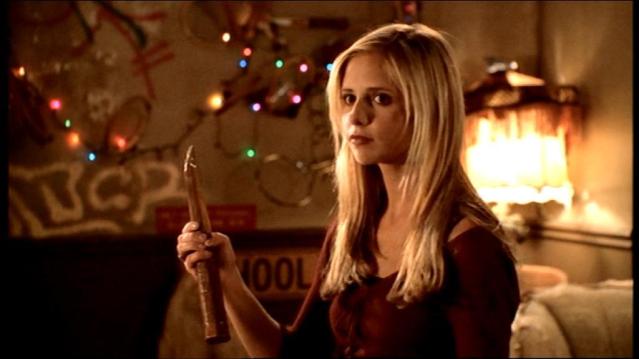 Giles (Season 7 Episode 2: Beneath You)

Buffy (Season 2 Episode 1: When She Was Bad)

Tagged as: Buffy the Vampire Slayer