I’m taking you on a journey this time to the magic time of the 1980s, to France and Spain where a graphic novel way ahead of its time was released. The book is Krantz, this is a story that was so ahead of its time it was banned by the Catholic Church and now thanks to A C Brown it’s making its triumphant return but this time for English readers.

Below is a description by project creator April Brown.

Trapped in the 16th Century after preventing a brutal Protestant massacre known as the “Night of St. Esteban”, Ross Krantz, with the help of Nostradamus, Catherine de Medici, and other legends of the Renaissance, must find a way home without rewriting history in the process!

KRANTZ is the first collection of these eponymous short stories by Lalia & Morhain that originally appeared in Revista Skorpio. The collection is 7 x 10 inches, 96 pages, black and white, printed on bright white 50# paper. We will use the funds to cover some publishing basics, print a run of softcover books, as well as a short run of hardcovers and prints for select backer levels. We’ve already footed the bill for the rest! 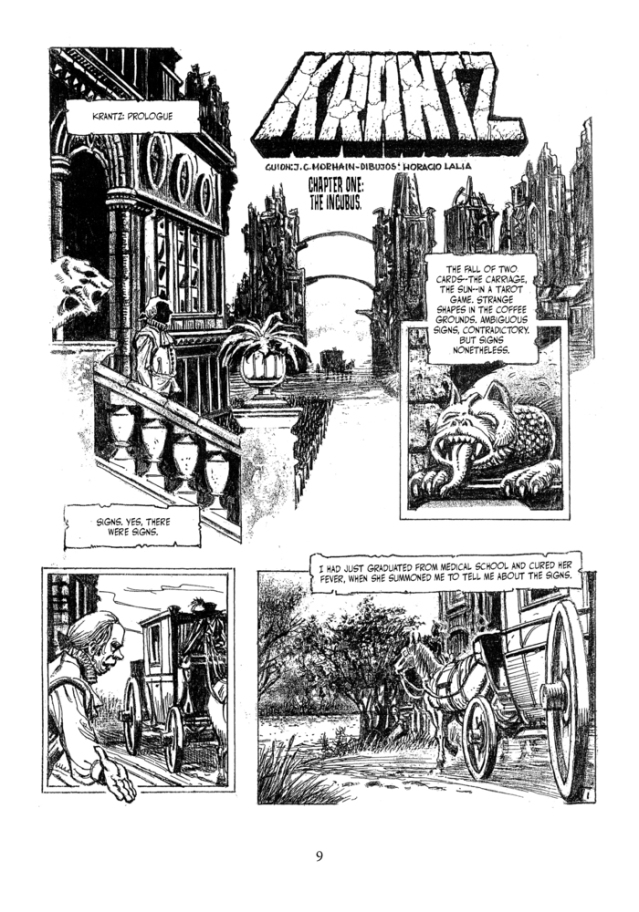 I am a massive history buff so I am loving this project, it’s so beautifully drawn and the story is fast paced and brilliant. It’s a real shame it was banned, had it been 10-15 years later then it wouldn’t have been.. The art work is old school black and white but there really is no other way to show it, it’s the perfect medium for this story. From the minute I started reading till the last page I was hooked, in fact after i finished reading it I had to go back and reread it, I loved the story it was that good. As usual I really don’t want to say too much, because I don’t want to spoil anything but if you’re a fan of time travel, history and something so original that one of the world’s biggest religions had to ban it then this is the book for you. 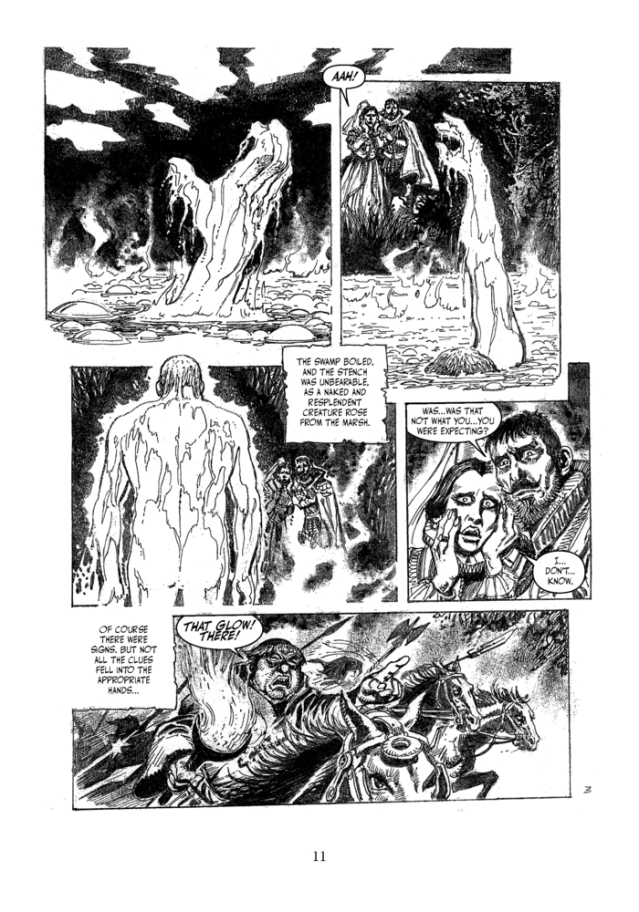