Yes folks we are still going and at this point I worry I am starting to appear as a complete sexist pig. Hopefully that is not the case and hopeully someone will come forward and help me compile a list of hunky nerdy men to counter this. 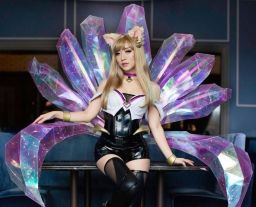 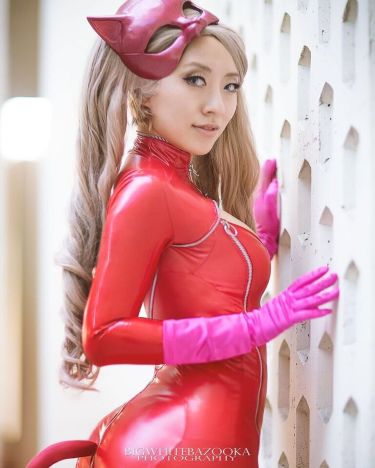 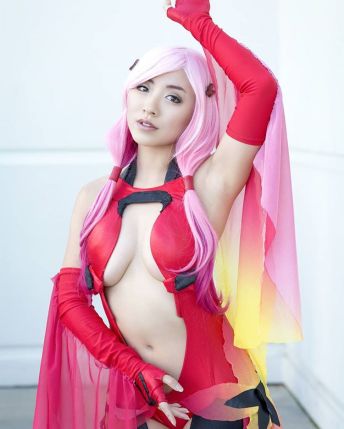 Stellachuuu Is one of the biggest cosplayers the internet has to offer. Famous enough that Riot Games approached her to appear as True Damage and this years League Of Legends World Finals. 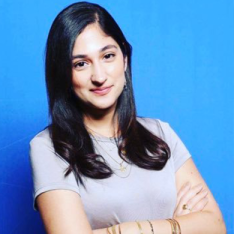 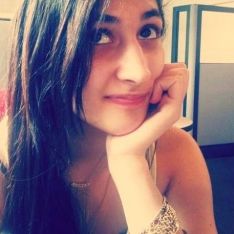 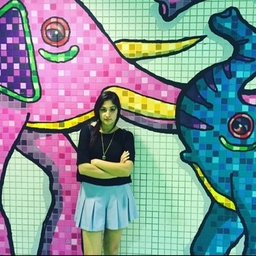 Tina Amini’s credentials are quite impressive not only does she currently hold the post of editor-in-chief of games at IGN she has formerly worked at Mashable, Kotaku and Complex. Yes this women knows her shit and deserves your attention. 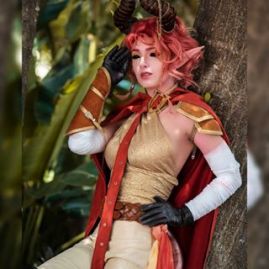 This Sydney native covers a wide variety of topics and always brings her “A game”. Though truth be told I only heard about her through her work with Deerstalker pictures and their DnD series, which is really worth checking out. 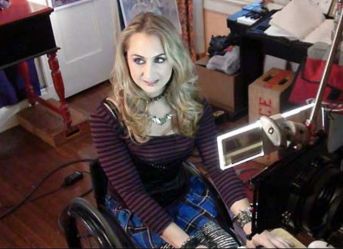 Teal Sherer is a remarkable women in that she found a way to make the entertainment industry work for her. Not only does she write her own material, such as the brilliant My Gimpy Life, but she has appeared in numerous other works. Of course many of you will recognize her as Venom from The Guild. 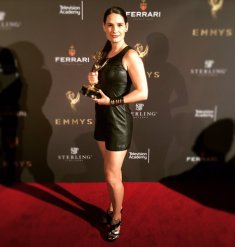 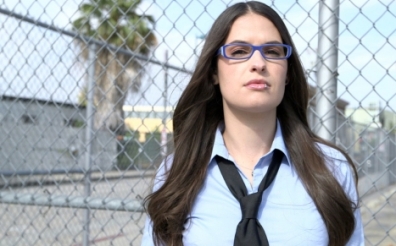 Cara Santa Maria  is a science communicator, journalist, producer, television host, and podcaster. She has worked with numerous publications such as The Huffington Post and The Young Turks, while she currently hosts her own podcast Talk Nerdyand co-hosts The Skeptics’ Guide to the Universe podcast. In many ways she is kind of like a modern version of Belle from Beauty and the Beast.

Brain Games airs TONIGHT! Get your science on with me as your field correspondent on an all-new season of #BrainGames on @NatGeoChannel 7/8c. 😉🧠🧩🎲🎱 pic.twitter.com/crYJ56fhyb 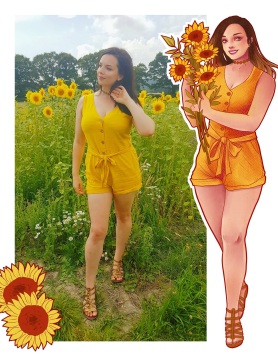 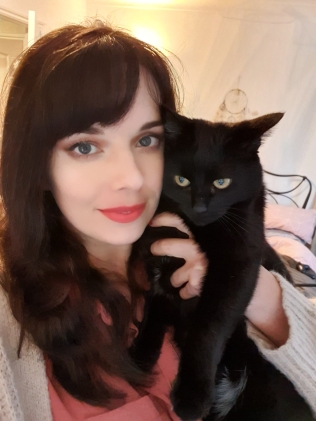 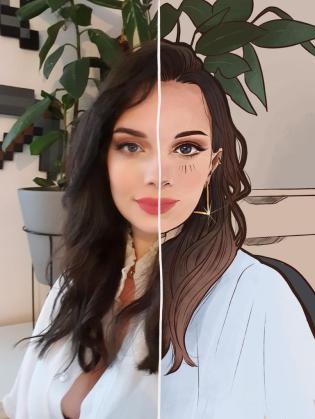 I stumbled across this artists work by accident and I was instantly hooked everything she produces is brilliant and beautiful.

My finished 'High Priestess of the Traveler' Jester from Critical Role!#CriticalRoleArt inspired by @LauraBaileyVO pic.twitter.com/7yWtTDBHeh 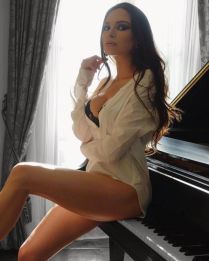 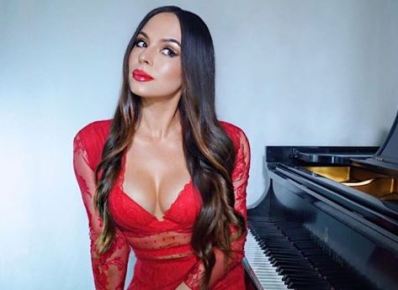 Lola Astanova is an incredibly talented pianist. She is noted for her interpretations of compositions by Chopin, Liszt and Rachmaninoff, visual performance, and piano transcriptions 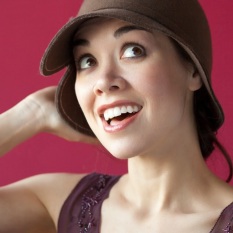 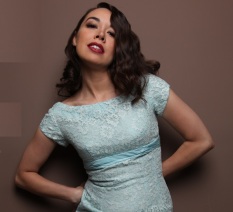 Tara is one of the biggest names in voice acting and her credits include roles such as:

Temari in Naruto and Reina in Rave Master. In video games, she has voiced Mitsuru Kirijo in Persona 3, Edelgard von Hresvelg in Fire Emblem: Three Houses, Anna Williams from the Tekken series, as well as characters in Mortal Kombat vs. DC Universe, Marvel vs. Capcom 3, Saints Row: The Third, Soulcalibur IV and League of Legends.

The women literally wrote the book on voice acting – along with her husband.#

I feel like I should also mention that she has also appeared in several Television roles such as Charmed, Hawaii 5.0 and Castle.

Reading a book. Pictures of dragons, princesses, adventurers…
(Pointing) Lil: That’s me.
Me: A princess?
L: A boy princess.
M: A prince?
L: No, a boy princess.
Cool dude, you can be anything you want to be! #specific
👸🏼 🐉 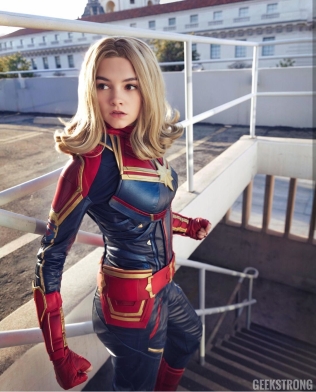 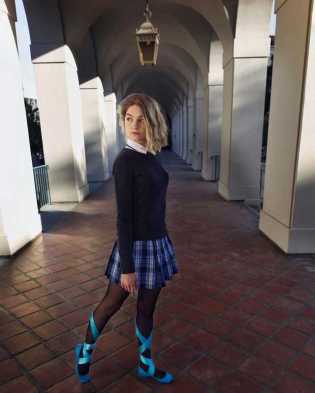 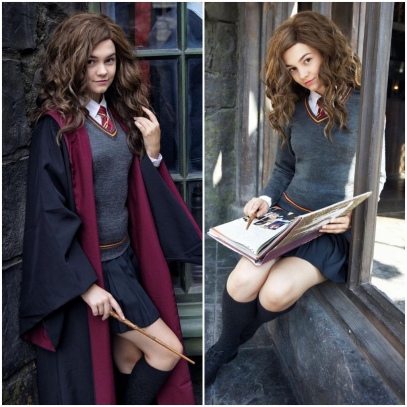 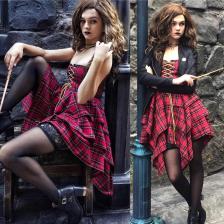 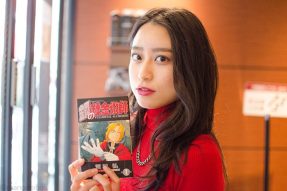 How could I have come this far and never mentioned the incredibly talented women that created Full Metal Alchemist.