Our Geeky Girl Crushes Part 12 Another Bonus Round

Barely into 2020 and yes again we have another new list of Geeky crushes for you all.

One of Rooster Teeth’s most popular hoasts and voice of Yang in RWBY Barbara has quickly become a fan favorite.

Though some could put this down to her looks I would argue that her Personality, wit, charm and fan interactions are what really draws people in.

For many of Countdown just was not the same after she left and still to this day she shows us that age is no reason to stop being sexy. 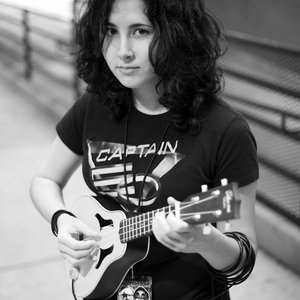 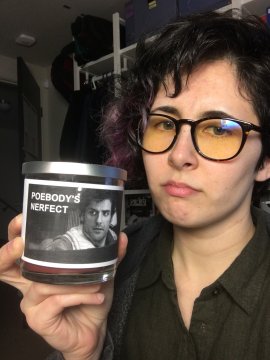 Molly Lewis (aka Sweetafton23) is an American musician who is known for her ukulele playing and who rose to prominence on the Internet. She plays both covers and original songs. Her original music consists of comedic songs that deal with relevant pop culture topics. I am lucky to have seen a few years ago performing in Seattle and honestly if you ever get the chance to see her I highly advise it.

One of two members of what I assume is the now defunct Team Unicorn. Clare has more than earned her Nerd Stripes and has always been a welcomed edition in the wider community. 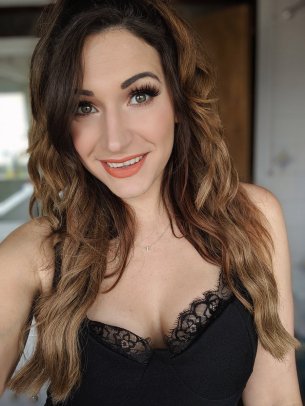 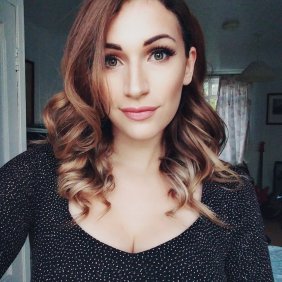 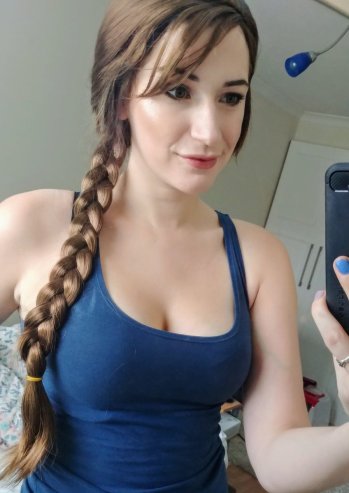 If you are not familiar with Lydia Ellery and love gaming then you are going to need start following her online. Murder mystery games, Pokemon, Horror games and some classic Retro gaming you name it she covers it. 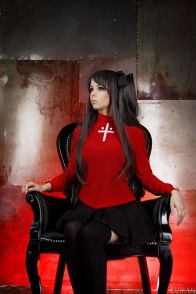 This Russian Cosplayer has pulled together a massive following and it is easy to see why. Yes she does make her costumes sexual (sometimes) but she herself see’s nothing wrong with that. To quote her:

“I don’t find sexualizing bad. Human body is a piece of art. So, what should I be shamed about?

I find the attitude refreshing and if you are a fan you should check out her homepage here.

Set of the January teaser! Ann Takamaki Panther set (SFW and NSFW) is available digitally on my Patreon till the end of January and prints with photo book will soon be on my Etsy! Check my Patreon for details! Link in bio~ #cosplay #cosplayer #cosplaygirl #cosplayersofinstagram #persona5 #persona5cosplay #anntakamaki #anntakamakicosplay

Azzyland is odd and I think she knows it. Her videos are full of child like wonder and she seems to approach any scenario with a positive attitude. You really need to have a look at what this Youtuber has to offer. 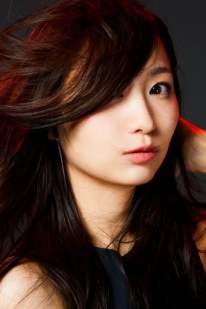 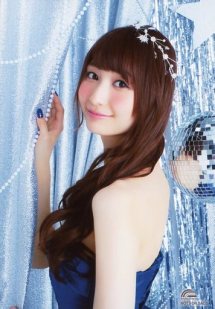 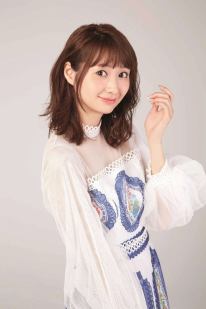 Haruka Tomatsu  is a Japanese actress, voice actress and singer, employed by Music Ray’n. She is best known for playing: 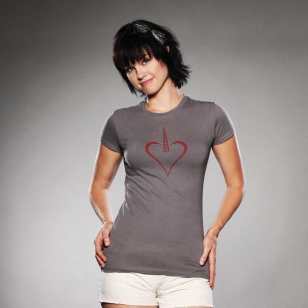 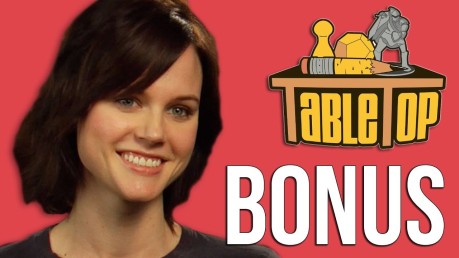 The second member of Team Unicorn to make our list another funny and talented women. 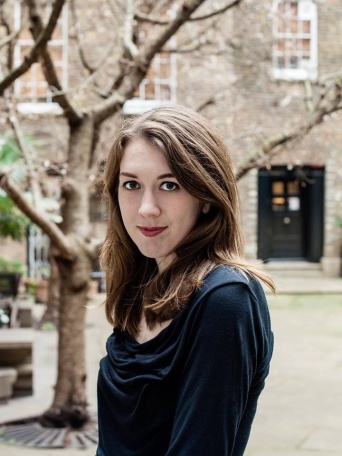 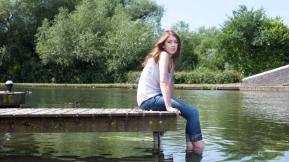 Samantha Shannon is a British writer of dystopian and paranormal fiction I highly recommend reading The Priory Of The Orange Tree and The Bone Season both are excellent books.