If you are only joining us now, the original purpose of this list was to prove to a friend of mine that not all geeky/nerdy women where hideous trolls. Though it has evolved far beyond that now as we compile 100 geeky girls that we crush on for various reasons. And each women on this list is talented and a force to be reckoned with.

The Force Is Strong 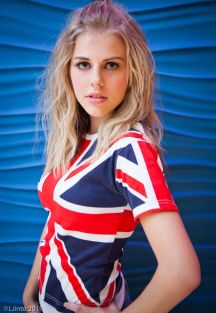 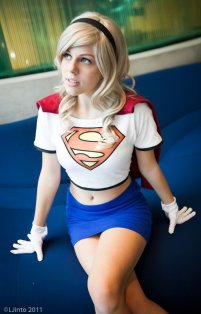 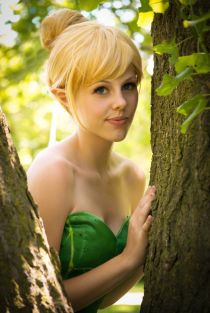 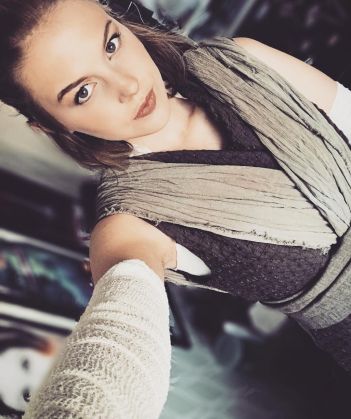 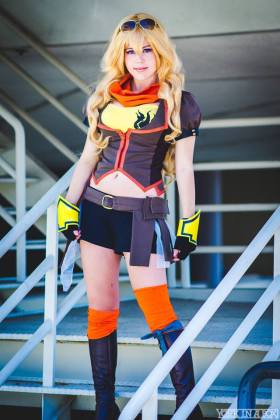 Originally starting out in cosplay but now moving onto other design projects this women has many talents.

Your guide to the world 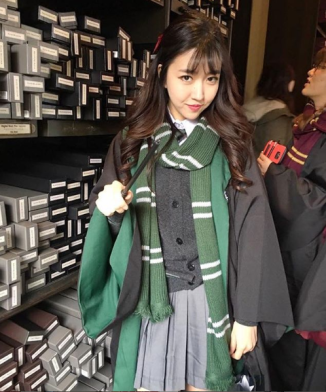 A vlogger who is also a massive Harry Potter Fan. Wouldn’t you just wanna travel the world with her checking out any and all Potter related sites?

If you where watching E3 2019 then there was no way that you missed Ikumi Nakamura and her passionate and fun talk on her upcoming project. 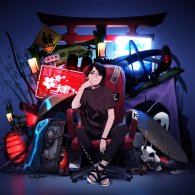 Famous For The Wrong Reasons

Zoë Quinn is a game designer who unfortunately has garnered fame through several controversies. Sadly these have overshadowed her talent as a games designer. 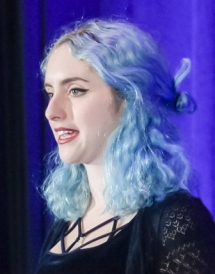 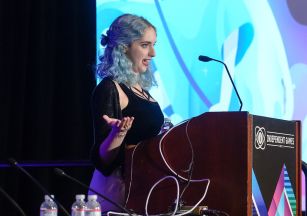 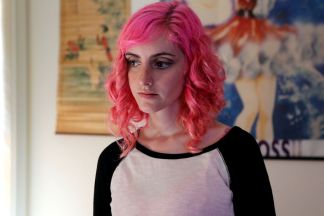 Nina Freeman is a video game designer known for games with themes of sexuality and self-reflection. She is currently a game designer at Fullbright. She was included in Forbes 2015 list of influential video game industry figures.

In Need Of A Bigger Fan Base 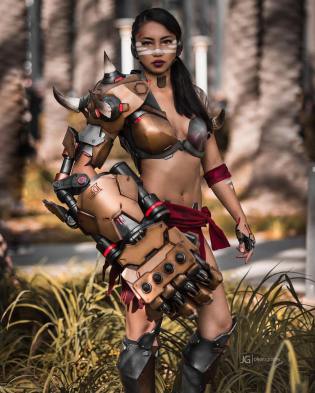 Kanoscos is a massively underrated Cosplayer. She first gained a lot recognition for her very awesome Doomfist Cosplay and has continued to garner a fan base with her awesome work.

Though Ashley has been around as an actress for years it is only recently that she has gained fame through being on of Critical Roles cast members. Still you will easily remember her from Blind Spot, The Avengers, Much Ado About Nothing, Ben 10 and of course Recess. 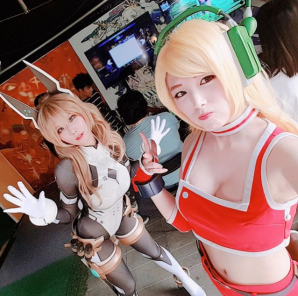 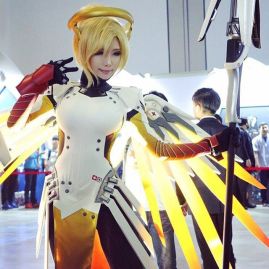 If you are unfamiliar with the Spiral Cats they are a group of Cospalyer’s from South Korea who are very big in the League of Legends scene. They are some of South Korea’s best Cosplayer’s, if not the best. So on this list of ten I had to give up two spots to Tasha and Doremi. 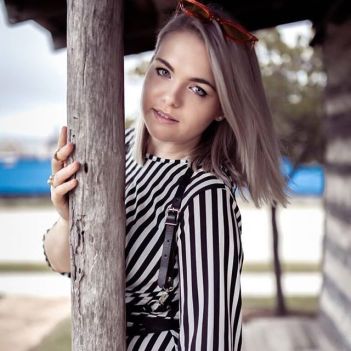 Leeandlie has garnered a massive fan base through her English covers of famous anime theme tunes. She is am amazing singer and another underrated artist. Particular favorite covers she has done are that for Darling In the Franxx, Attack on Titan and Brave Shine from Fate Stay Night.

Not really a beer drinker but this seemed appropriate for comic-con weekend
Anyone else been watching the SDCC at home panels?
Best investment this year
My Tweets