Our Geeky Girl Crushes Part 11 The Bonus Round

I know you all thought I was done with this but I just wanted to round the year out with one final list and who knows there may be more. If you have not seen these lists before then I will fill you in. A while back I was told by a friend that no attractive women are nerdy and now that we have 110 nexamples of beautiful, intelligent and unique women I think I can rest my case.

As I have also stated that if you want to do this for men too, then please contact me and we can make it happen. 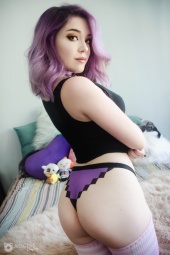 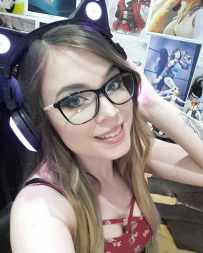 This full time Cosplayer from South Africa is famous for her complex cosplay builds and sexy boudoir/swimsuit cosplay adaptations. It is pretty easy to see why she is so popular, the internet was practically created for this women and her art.

Merry Christmas everyone! 🎄 I hope you all had a wonderful day! I got some cool gifts, ate too much and had a pretty good time! 💜 🐱 #cosplay #cosplayer #jinxkittiecosplay #jinxkittiebutt #christmascosplay #christmas #selfie #purplehair #aesthetic #pastel #gothaesthetic 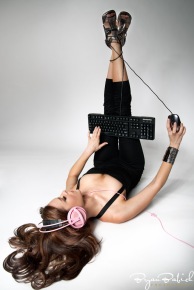 This women has done it all –

Not only that but she in avid gamer so I guess you gotta ask yourself, what are you doing with your life?

Me: I LOVE STAR WARS

People on Twitter: “Star Wars isn’t that great see let me tell you about it in what seems I guess like some sort of attempt to educate you out of your affinity for it?” 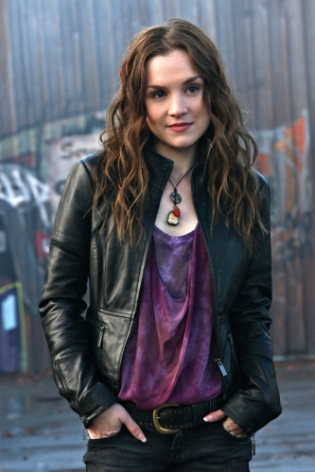 Rachel Miner was originally known as just an actress but recently has moved into other lines of work.

Hope, kindness, optimism are not for the faint of heart. Every newton of force, every erg of energy will be needed to carry on this fight. So next time someone says "oh how sweet" laugh inside & tell your battle scarred soul that there are those who recognize you are a warrior 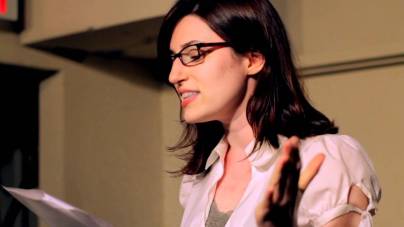 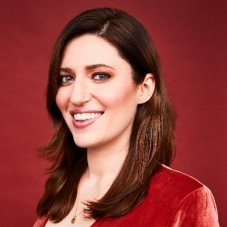 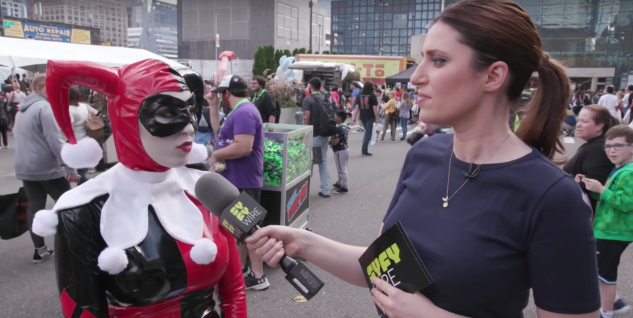 Jackie Jennings is the host of SYFY WIRE and the stealer of all of our hearts with an abundance of charm and a knowledge that rivals most it is easy to see why she on Syfy Wire.

#Godzilla came to NYC to enjoy the sights, the food, and to talk smack ahead of his fight with #KingKong in 2020. pic.twitter.com/jpQDe8FCqu 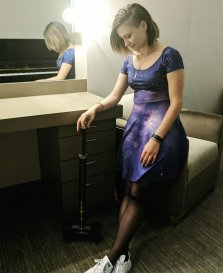 Elyssa Grant is an American producer and gamer. She is also a Project Manager for Penny Arcade.

Wonderful to see such generosity in our industry at the @CPCharity Auction last night!

As a bonus, I love a reason to dress up, and found the perfect chainmail chic dress if that's even a thing. pic.twitter.com/ubUGOXDL0q

A Japanese manga artist from Shiga Prefecture. She made her debut in July 2003 with the publication of her first manga series Continue and is known for her work, D.Gray-man, which began serialization in Shueisha’s Weekly Shōnen Jump in May 2004. 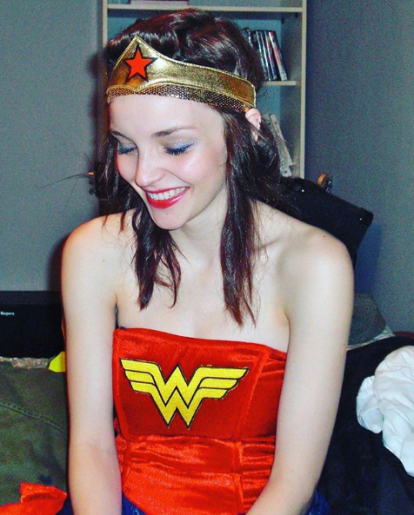 The lead singer of Scottish Band CHVRCHES Lauren has gone on to be quite the feminist icon and in her own right is a mix of fashion icon, a lil nerdy and a lot of attitude – of and she is an amazing singer. 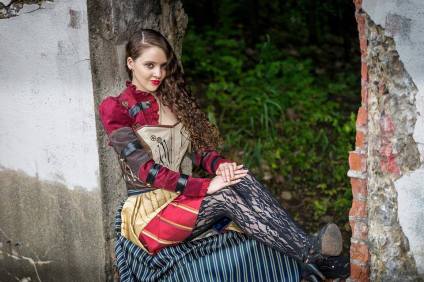 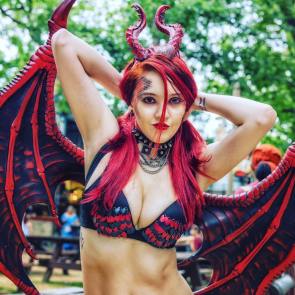 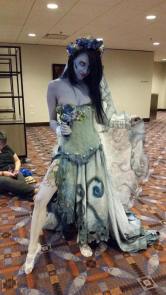 Cosplayer by day, Stripper by night a truly alluring mix it is easy to see why this women has such a hardcore fanbase.

For years I simply knew here as the Violin girl from Youtubes but this women is extremely talented and has a great knack for patrolling conventions finding people in cosplay and playing the theme tune that matches their costume. I truly epic skill.

To grow my channel more, I’ve decided to make a patreon to be able to get more gundam kits to build and review for you guys! You can find it by searching for Gunpla Meli. Thanks everyone for their support! Let me know down below what y’all would like to see in the tiers. 💕💕💕☺️ #gundamstagram#gunplabuilder #gunplacommunity #gundambuilder #youtuber #gunpla#gundam #gundamgirl #gunplagirls

This Gundam fanatic is pretty new on the scene but she already has a die hard following, mix that with the patience to build Intricate  and details models and you have someone to keep and eye on.