The King’s Man Looks Like An Origin Story Done Right

A prequel is a hard thing to pull off, I dare say Theoretical Physics is easier than a prequel. Think about it your taking an existing product, something beloved and established and your trying to add to it, based on lore you have already created. It is daunting task and one made more difficult by modern day fans who have near limitless time to endlessly pour over ever single detail of the work you created only to find the most minute inconsistency and then proceed to tear the whole thing apart. Yet I think the King’s Man may be one of the rare prequels that may hold a candle to the original.

If you cast your mind back to the original film you had this piece of a dialogue: 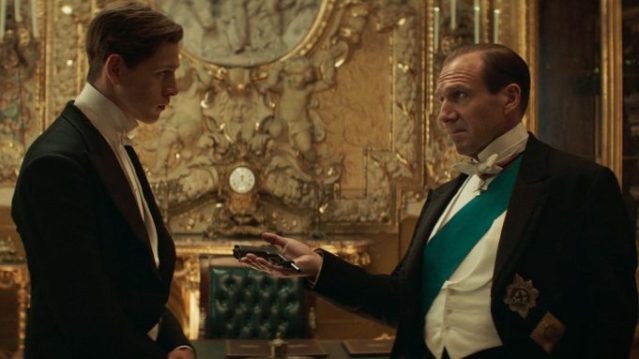 “Since 1849, Kingsman Tailors have clothed the world’s most powerful individuals. In 1919, a great number of them had lost their heirs to World War I. That meant a lot of money going uninherited. And a lot of powerful men with the desire to preserve peace and protect life. Our founders realized that they could channel that wealth and influence for the greater good. And so began our adventure. An independent international intelligence agency operating at the highest level of discretion. Without the politics and bureaucracy that undermine the intelligence of government-run spy organisations. A suit is the modern gentleman’s armour. And the Kingsman agents are the new knights.”

It does create an issue as it implies that the Kingsmen where formed after World War 1, though there is always a chance that this film will be a real original with the organisation only formerly existing at the end of the film, perhaps finding its backing for services rendered during the movie. 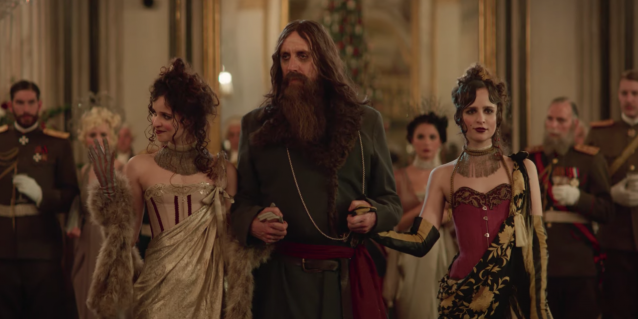 It will be an interesting film and honestly a welcomed break from everything else going on in the world.