Filling in that summer gap when all the shows are on hiatus can be pretty tough. Thankfully TV channels are starting to fill that void with new television shows, shows that for some reason don’t really fit in with the autumn to spring broadcasting. These shows are always a little different and the Whispers is as different as they come. So what does a seemingly omnipotent imaginary friend, the dude from Heroes, the FBI, a plane crash and electrical surges have in common? Well after 7 episodes so far, I’m still not really sure but I’m hooked. Like Helix and Lost before it each week I am tuning in to see what’s next  and what little bit of information will the writers give us next that will usually answer one question but leave you with a dozen more.

The series premise is as follows – A series of accidents occurs around children who all communicate with the same invisible and seemingly imaginary friend called Drill, when they secretly play his “games” in return for rewards that are promised by Drill. Claire Bennigan, an FBI child specialist, investigates and finds connections not only between the different children’s cases, including her own son, but also to her missing husband.

As shows go it definitely gives me a weird 4400 vibe. In a very mundane world we have all these extraordinary events, so it’s an extraordinary series in a very grounded world and at its heart it’s a story about relationships between family, lovers, friends and even co-workers. It’s something that all of us can relate to and understand. I really can’t say too much about it as I don’t want to spoil anything for anyone but I will say that it’s great to see Milo Ventimiglia back in a leading role especially one where he gets to do so much. So if you want a few twists and turns plus a lot of mystery then this is the series for you. 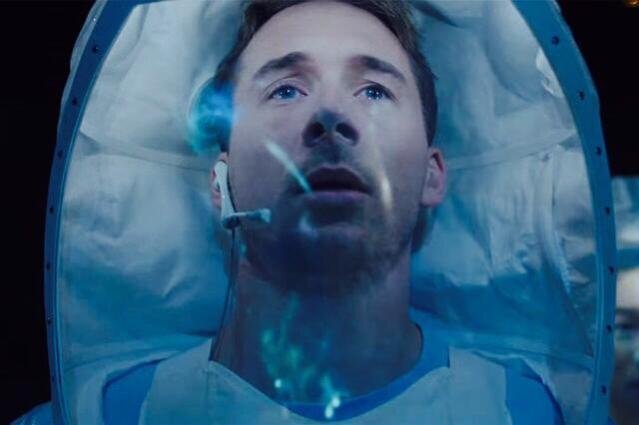 Tagged as: Milo Ventimiglia, The Whispers

On this cold day I can very be thankful for @timhortons and their white hot chocolate. Screw the diet for today I just want to be warm. #hotchocolate #timhortons #donut
Strange how I missed this game #dungeonmaster #dungeonsanddragons #dndbeyond #dnd
Getting ready for an evening of #dnd