Another year another Eirtakon is over, I have to say 2013’s was amazing. So let’s start the review, first off I need to say the staff where amazing, I have said this before and I really mean it as a good con relies on great staff and the staff at Eirtakon where extremely helpful. I myself on occasion devolve into the human equivalent of a little lost puppy but the staff where very knowledgeable and if they didn’t have the information I needed they would get me to where I needed to go, also a massive thank you to the information desk and Damien for keeping me on track throughout a very chaotic day.

There was so much variety at the con, if you’re into anime and comics this was the place to be. From replica weapons to plush toys, manga, clothing and so much more, I really felt like a kid in a candy store, it was hard to keep the money in my pocket.

It wasn’t just anime there was so much more, so much local talent and I will be posting a few interviews with them this week, I always forget that Ireland can breed a very distinctive and beautiful artistic style and it’s fantastic to see it shine through into pop culture. 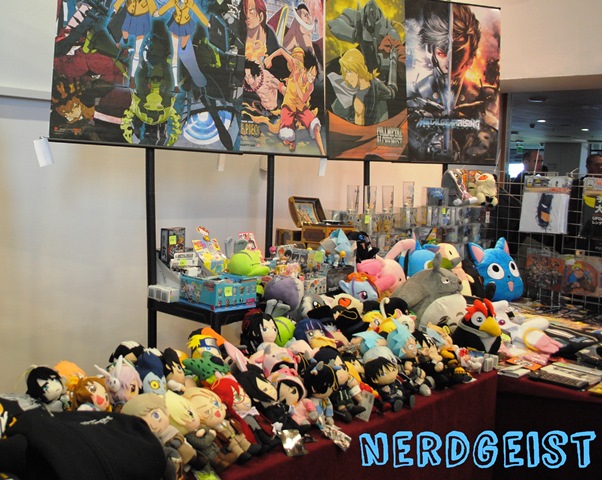 Any good convention will have a strong variety of talks and Eirtakon was no exception, our particular favourites where the sexism talk and grahmedia’s talk, we will be posting separate articles about those throughout the week.

Throughout the weekend there was a good variety of shows, sticking to a well organised schedule, if you were looking something new to sink your teeth into, this weekend had a lot to offer. 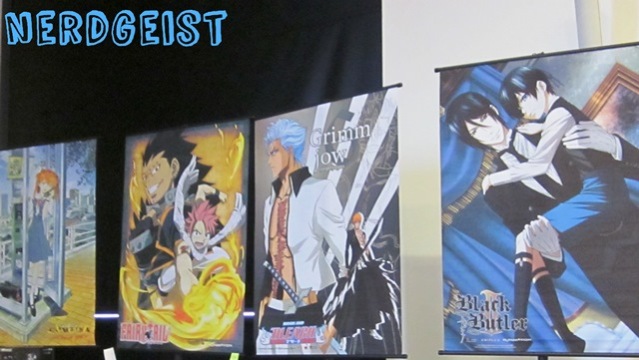 The guests at a con are defiantly the cherry on top and I really was a little overly excited for these guests, though when I got to sit down and have a 1 on 1 interview I managed to hold back the excitement, just a little. You can check out the interview here.

Steve Blum – He is  one of the most famous voice actors of all time, Cowboy Bebop, FMA, Mass effect 2, X-men and Legend of Korra to name a few, it was a real honour to meet with Steve and all I can is what a guest to have. 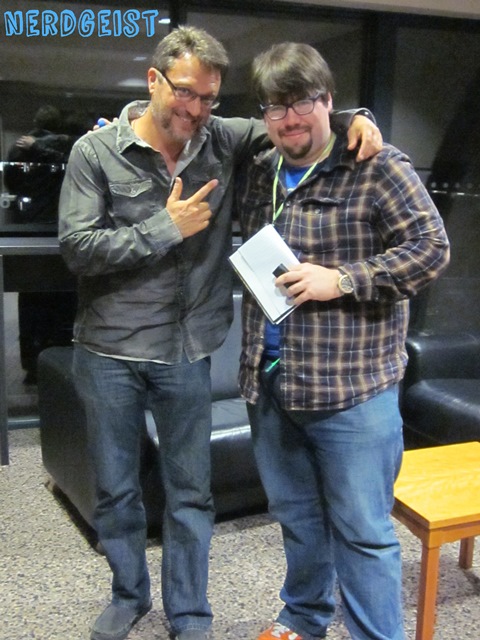 Riki Lecotey aka @Ridd1e – If you have not watched Heroes of Cosplay, seriously go watch it. @Ridd1e was one of the most creative and dynamic contestants on the show and that’s saying something because there was a lot of stiff competition.

Courtnee Draper – She is best known for her role as Morgan Hudson in the Disney Channel series The Jersey) and as the voice of Elizabeth in the video game BioShock Infinite. The BioShock fans where extremely pleased with this addition to the list.

Looking back cosplay has come a long way in the west, particularly Europe. I still remember my first cosplay competition that I went to and it was dire, but that was 8 or 9 years ago. A new day for cosplay is here, it’s an excepted art form and its just really fun, this year’s talent was brilliant, and with a very professional cosplay masquerade it really helped the whole event shine, we will be posting up our favourite pics here and also you can see the rest in our flickr here. 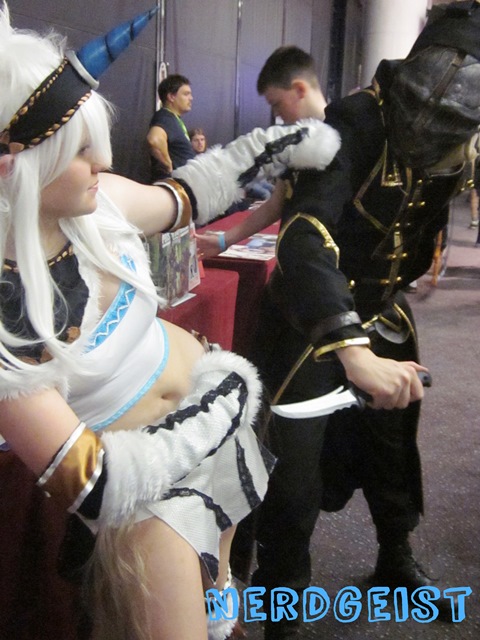 Held at the Croke Park conference centre this was defiantly a wise choice, it’s pretty centralised, but not too close to the city centre, got plenty of hotel’s nearby, good taxi and bus services, only problem was the food seemed a little pricey, but that wasn’t the cons fault that’s just basic capitalism, supply and demand. The views out into the stadium really helped frame the day and add to the grandness of the event.

For extras there really was nothing to CONplain (see what I did there) about, you had some old school card gaming, MTG and yugi-oh. A munchkin tourney, RPG’s and some warhammer, needed to keep myself away from that stuff, that monkey on my back reappeared wanting me to game again. 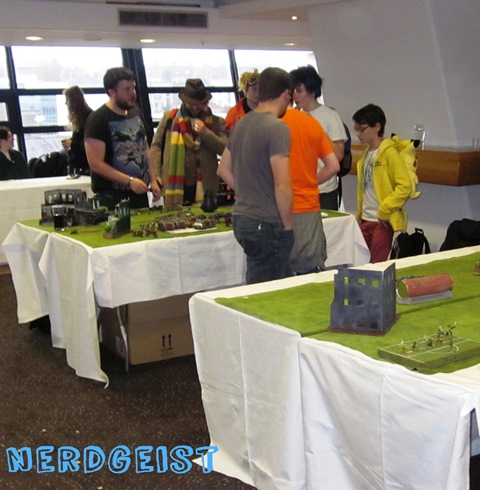 Have to mention the one piece room and the rock band, so pissed that I missed these things, oh well there is always next year.

To add into the mix there was of course, a pub quiz, whiskey tasting (had I not been working I would have gone) some old school quizzes and so much more.

This was a great weekend and the timing seemed so right, with Dr Who’s 50th (a showing was had), the star wars auditions and not mention days before the anniversary of the Star Trek interracial kiss, it was a good weekend for sci fi. A great time was had by all and I really cannot wait till next year.

Eirtakon was held in Dublin at Croke Park from 22-24 November 2013. Eirtakon is the largest and longest-running anime and manga convention in Ireland, held every year by the DCU Anime & Manga Society.