I know on the grand scale of things 2020 has completely sucked and that is me putting it both terribly and lightly, but on a more personal scale the years just got that little bit more terrible. As of this weekend one of the funniest men on this planet sadly passed away. I am of course talking about the always hilarious Fred Willard. 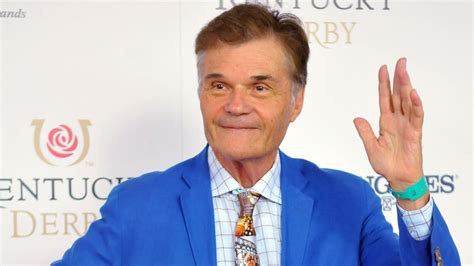 Though he has hosted number Tv shows, been in many sitcoms and dozens of comedy movies for me Willard will always be known as one of the masters of the Mockumentary. After all he was in A Mighty Wind, Best in Show, Waiting for Guffman, For Your Consideration and This Is Spinal Tap, where he played a lieutenant on the military base where Spinal Tap perform. I really do not know how but in each of these roles he managed to make it all seem real while still making us laugh. 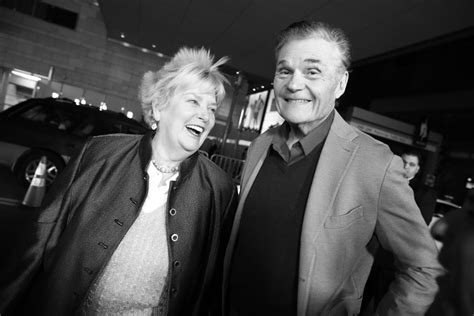 Willard had a truly unique delivery. That helped him carry on over to voice acting where he appeared in shows like The Simpsons, Buzz Lightyear of Star Command, King of the Hill, Hey Arnold, Family Guy and Kim Possible to name a few. Few actors have had a carrer as prolific and as varied as Willards from appearing in classic shows like Fame and the Love Boat to modern hits like The New Girl and the Upcoming Space Force. 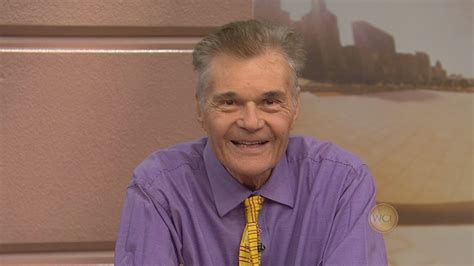 Willard always managed to stand out, especially because he never actually tried to. Any production he went into he instantly made it better. Take for example Epic Movie, a complete dub of a movie, but Willard was genuinely funny in it and helped lift up every scene he was in. If you are not familiar with his work then I suggest checking out the Mockumentaries that I listed also he had small roles in Anchorman, Drunk History, That 70’s show, Sister Sister (yes that show) and WALL-E and they all show case his amazing talent.

Netflix just dropped a trailer for season two of Alice in Bordeland and I officially cannot wait for the next season to begin.
The Princess Bride is 35years old today. Are you a fan of this classic?
Had such fun yesterday at @blackaxethrowingcobelfast and turns out I'm not half at throwing an axe, which is a pretty fun fact. Will definitely be going back again.
My Tweets