Stop Everything Folks. Warner Bros just dropped there SDCC schedule and it has us frothing at the mouths. It is official they have not failed this city!

They are bringing 16 of their most popular propertys to SDCC and we cannot wait to see what they have in stock. That’s right it looks like Arrow, Batwoman, Black Lightning, Doom Patrol, The Flash, Legacies, Pennyworth, Riverdale, Supergirl, Supernatural, Titans and Veronica Mars. And if that is not enough well it looks like Warner Bros. Animation’s are bringing  DC Super Hero Girls, Harley Quinn, Teen Titans GO! and Young Justice: Outsiders — and even Rooster Teeth.

This will mark the final Comic-Con Appearances for Arrow and Supernatural, but it also see’s the world-Premiere Screenings of Batwoman, Pennyworth, Veronica Mars and More

Some of the highlights this year will include: 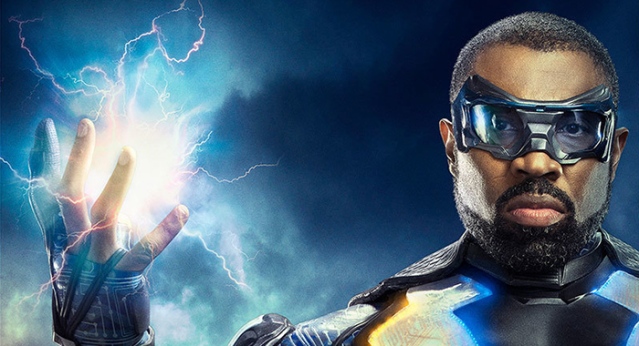 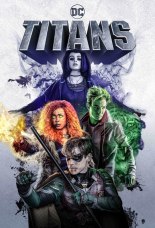 PLEASE NOTE: Series stars and creative teams scheduled to attend are subject to change. Additional information on panel sessions, signings and other events will be provided as news breaks.

It will be a bitter sweet year now that Arrow and Supernatural are leaving us, but every ending is a new beginning and it looks like Warner Bros have plenty to keep us entertained.