Ready To Relive Some Pokemon Adevntures

Let’s face it, the original is always the best and that is especially true in the case of the Indigo league arc from Pokemon. Let us journey back to 1997 and it’s Ash Ketchum’s tenth birthday. Being a ten year old it’s time for the little nerd to head out on his own and become a Pokemon Master. Of course on his first day he manages to sleep in and ends up receiving a very belligerent Pikachu as his first Pokemon.But it would not be long till the two became best friends. 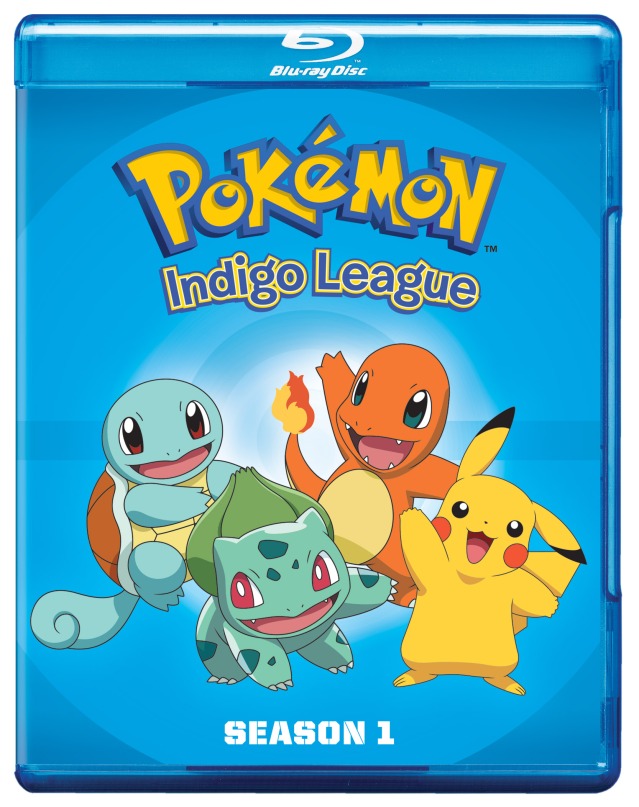 Along the way Ash would make a few more friends like Misty and Brock, he would gain some mortal enemies in the form of the idiotic Team Rocket and let’s not forget about his nemesis Gary Oak. While traversing the Kanto Region to collect more gym badges Ash would take part in archaeological digs, go on safari and even take part in a fashion show. All before his attempt at becoming the greatest Pokemon master around.

(By now we where all probably singing the song to ourselves)

If you want to relieve this wonderful series, maybe alone, with friends or with your own children then now is the perfect chance. Viz have season 1, now on Blu-ray, so are you all ready to relive the glory days, if so check it out here.

Fun night of #unstableunicorns last night, especially if I am.the clear winner lol
Congratulations to the entire LGBTQ+ Community in Northern Ireland. I'm glad that you can finally treated with the respect that you deserve. This world just got a little better. Let's not let the change stop here ! (Also congratulations to all the divorce lawyers out there about to gain a new revenue stream in the upcoming years)
RIP Neil Peart this world sucks a little bit more now that you have departed it #rush #2112 #record #music