Iron Fist, Who Is Orson Randal?

I guess I am not the only one who though that as Iron Fist Season 2 went on that it got better, a lot better. Granted having our protagonists go to ‘Asia’ to find themselves was a bit ridiculous, still this trip led us to two conclusions, two that the fans like myself will want answered ASAP.

Our first is that Orson Randal has something to do with the corpse that Davos used to seize the powers of the Iron Fist for himself. 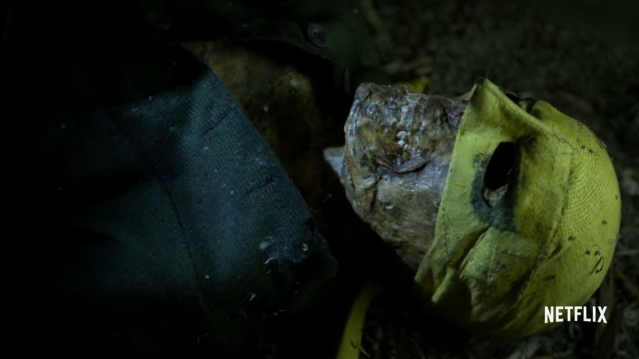 So who is Orson Randal?

Orson is a former Iron Fist and one that did  a few dickish things, such as abandoning his mission and stealing a sacred text, on top of all that he is known to channel his Chi into a twin set of guns. As you can see this Iron Fist does not conform to the standard superhero template.

The guns brings me to my second conclusion and that is somehow Danny has regained his powers and now some how is able to channel them through a pair of pistols. So this helps us understand how Danny can suddenly use the gun ability. Which leaves us with two possibilities on how he achieved this: 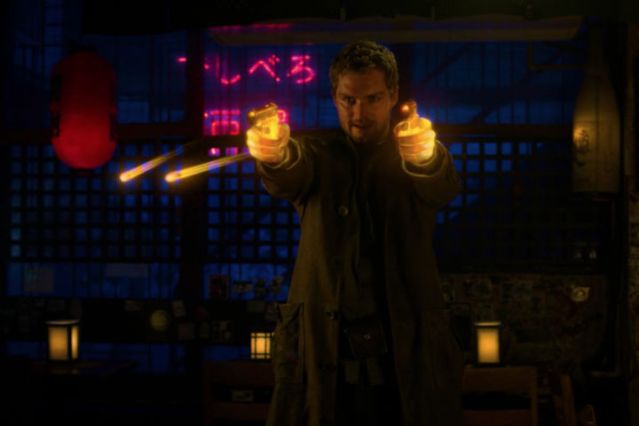 As it stands I guess we wont have an answer till next season finally airs.