Rick and Morty Fans Are Going To Love SDCC 2018

Any San Diego Comic-Con attendees who just happen to be Rick and Morty fans will be very pleased because there are some pretty awesome exclusives coming to SDCC 2018 and honestly I am very jealous that I will not be attending this year.

First off,  if you have had the opportunity to play Rick and Morty: Pocket Mortys, a Pokemon Go clone, you may be familiar with our first items. What we have here are two plush collectibles made by Symbiote Studios, these are two alternate versions of Morty. Super Rick Fan Morty and the second Morty exclusive must come from a world where he really loves his cats. 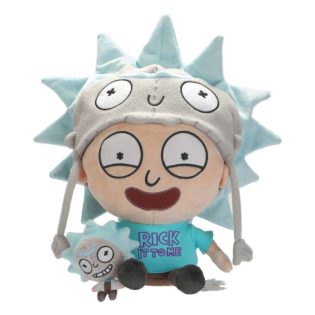 If that’s not enough for you then you will need to get in Line for some exclusive Funko because they have two exclusives, the Cowboy Rick and Morty. 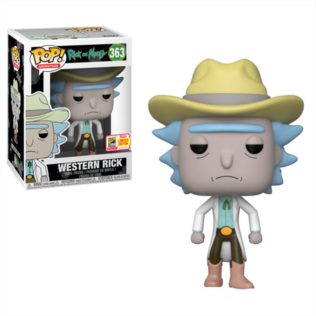 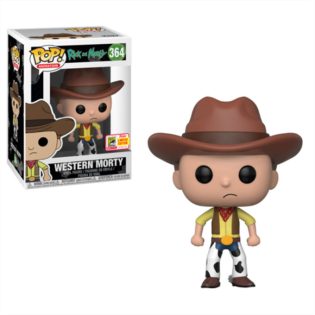 Of course all that is dog shit compared to the real prize.

Funko are going to have a Rick and Morty Collector Box that features a “Goodbye Moonmen” t-shirt and a limited edition  7” vinyl recording of the song performed by  Jemaine Clement n season 2’s “Mortynight Run.

Yep now I am sad that I myself will not be attending this year….