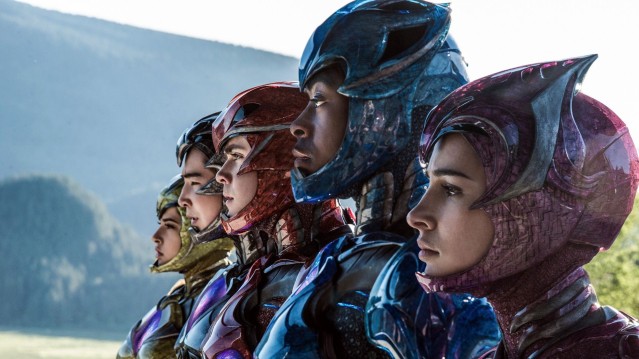 Revisiting something from your childhood can be rather traumatic, ok maybe I am being hyperbolic here, but stay with me as I meander through this first world problem. For the past few years we have all been subjected to countless reboots of our favourite childhood shows. Now this is nothing new, lets face it The Flintstones had its Hollywood remake back in 1994, (and maybe secretly we all want a gritty Nolan-esque, Hans Zimmer driven take on the Scooby-Doo to eventually come out) but in recent years we have all be inundated with films like Transformers and TMNT, which more often miss rather than hit. Transformers though stylish lacks any substance and the Turtles, which started out as a gritty satirical look at modern comics, has been turned into a film for children, it’s silly and fast paced, more so than the original cartoon series. In both cases there is nothing wrong with that, not every film has to be SlumDog Millionaire, they don’t all need to win awards and make us feel some deep emotion. Though on the flip side not every film needs to break box office records, I’m looking at you Micheal Bay. So it was with a little trepidation that I went to see Power Rangers last night, was this going to suck – because the critics hate it, am I wasting my money? #grownupproblems, will this ruin my childhood memories and is this worth my time? Honestly after seeing it, I came out pleased and satisfied, maybe even elated. From the trailers I expected a hot mess of a film that looked like Ironman and Twilight had a baby, what I got was a story that I think anyone who has ever felt adrift can relate to. It had a variety of unique characters and it was a film that actually treats the outsiders and freaks like they are normal. Lets face we are all a freak to someone.

There are two driving forces with these movies: pulling in an audience from the present while paying tribute to those of the past. This is a difficult line to walk, we the audience can be very fickle and if you pander too much to one you run the risk of overlooking the other. For the kids watching this movie there is plenty of action, giant robots, super powered teens, alien witches, martial arts, weapons and monsters. For everyone else you get a group of people struggling to satisfy themselves and those that came before them, wehther it be their parents or the alien who gave them powers. We get characters trying to find their place in the world, trying to avoid being self destructive, dealing with their sexuality, taking on too many responsibilities, dealing with death and so much other shit that we all have to deal with. The film gets surprisingly deep, which kind of blew my mind.

While doing a fantastic job at pleasing the modern audience there are plenty of little delights for the previous generation of fans, from digs at gender roles of the heroes, to the colour swaps, yelling its morphing time and even playing a rendition of the original tune, which lead to a wide grin on my part. Power Rangers is a film with plenty to offer the older fans, the platter of easter eggs is unbelievable, so much so that I will have a separate article on that later. 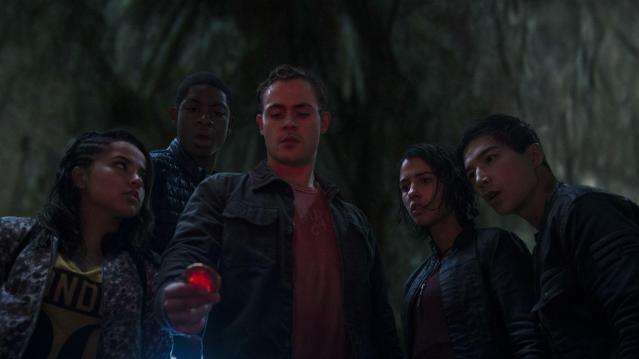 This movie hit all the right marks and had a cast that helped take what could have been ridiculous and made it fun, fresh and modern. Ignore all the crap and just go enjoy yourselves, the film will leave you with a fond feeling and no bitter taste in your mouth.