I have been wracking my brain as to how to start this review. For those of you who haven’t seen this title yet, it will probably be difficult to understand what I mean when I say: “what can be said about ‘The Revenant’?” Quite a lot can be said, it’s deciding where to start.

To say that it was something you go to experience as opposed to something you sit and watch would not be an overstatement. It was a film that could make you tear up, it could make you laugh, there were even moments where anything could happen and sitting still was not an option. In my best efforts to make that sound as far from cliché as possible, this movie went through all of the motions and it did it so elegantly I didn’t even notice til I was looking back on it in the hopes of writing a suitable review that could sum it up and capture the experience as accurately as possible.

Two and a half hours in, time that passed almost instantaneously, the credits began to roll and I had to come to terms with the fact that the film I had just watched, (endured even), had ended, well… I will admit, it was hard to wrap my mind around. I really am not doing this film justice when I comment on how beautiful it was. Nor am I being descriptive enough when saying that it had scenes that were so brutal, so captivating, that only after the scenes ended did I realise that my jaw was left wide open. (Which in a crowded theatre can be quite embarrassing.)

I suppose it’s about time I tackled the plot. Without giving too much away, The Revenant, (which is supposedly inspired by true events), centres around the explorer Hugh ‘Glass’ (Leonardo DiCaprio), and his son Hawk (Forrest Goodluck), as they delve deep into the uncharted American wilderness alongside men seeking to make their fortune by stockpiling and selling off animal pelts. ‘Glass’ is betrayed and left for dead and thus begins his campaign to exact his revenge. 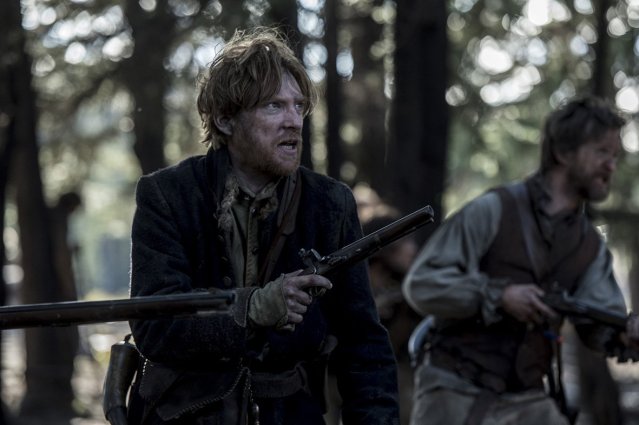 In the opening scenes we are introduced to Captain Andrew Henry (played by Domhnall Gleeson) and the men under his command, John Fitzgerald (Tom Hardy) and Jim Bridger (William Poulter).They are hard at work stacking and sorting pelts next to a riverbank when they are ambushed by the Arikawa tribe, also known as ‘the Ri’. Following a bloody opening battle to start us off, the American pelt sellers make it to their boat, after suffering heavy losses, and begin to make their way down river. 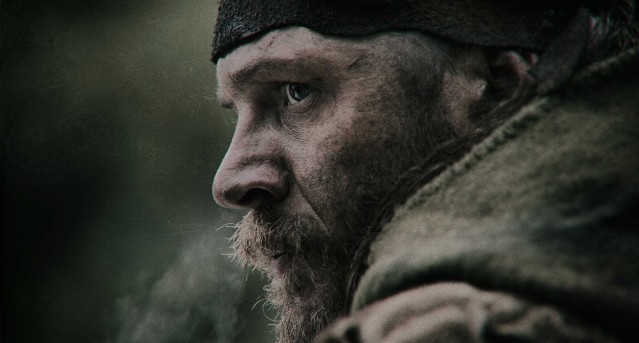 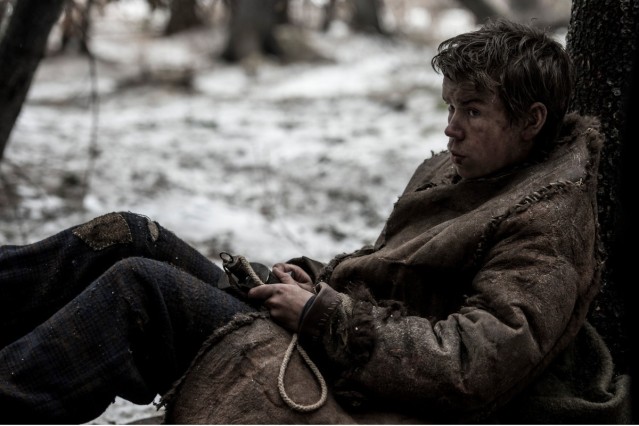 I won’t go much further into the plot, it may seem very basic but this is one of those titles where it’s the journey that makes all the difference. The cinematography was so beautifully done I can’t go without mentioning it. To give some examples, there were scenes where DiCaprio literally had dirt is in his mouth, another scene had Leo actually breathing on the camera and fogging up the lens. While they may appear as minor to some, seeing them on the big screen really made all the difference, for me at least.

Compared to this title, other films take landscape shots for the fun of it. The Revenant used them frequently as scenes that provided insight into the character’s surroundings and as a brief recess from the plot. A welcomed recess at that. The mountains and forests portrayed in the film, whether covered in snow or not, were breathtaking and the fact that the filming of The Revenant took place in British Columbia, Alberta, Montana and southern Argentina, only enhances the admiration I have at the lengths the film crew went to in their attempt to capture the essence of those amazing sights. The camerawork alongside this was also truly commendable. The angles scenes were filmed from or the approach the director, Alejandro G. Iñárritu, took when tackling certain situations really has to be seen for oneself. 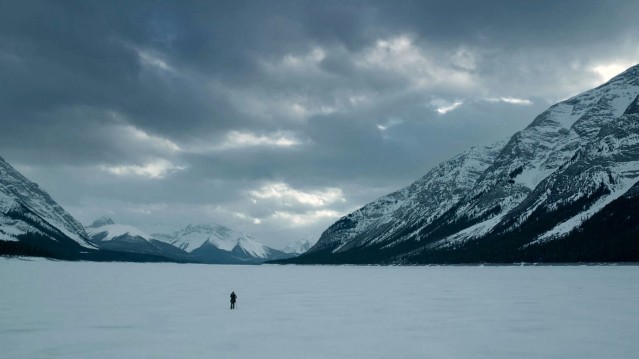 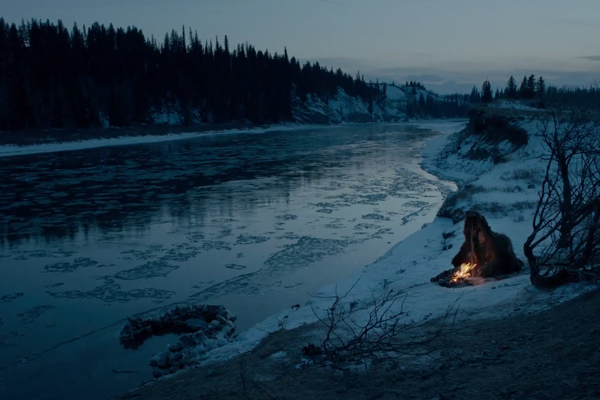 Moving on from the cinematography, the actors and their performances were also brilliant and worth a mention. I, like many others, am a fan of Leo’s work. He has gone far too long without his fabled Oscar and for his performance in The Revenant it is most definitely deserved. The cast also included Domhnall Gleeson, Brendan Gleeson’s son. A great actor in his own right and gave a very well delivered performance. Then there is Tom Hardy, while the character of John Fitzgerald isn’t intended to be liked, I couldn’t help but enjoy his scenes. It may have just been me, but I spent the entirety of the film thinking that Tom Hardy’s voice in the role of Fitzgerald was an homage to Jeff Bridges. Again, probably just me.

There wasn’t much I disliked about this title, honestly nothing comes to mind. It was a good evening out and most of the other attendants seemed to be of the same opinion that it was an enjoyable film. Without giving away any spoilers, there are those who perhaps may not have enjoyed the ending, but in this case the journey that The Revenant presented was beyond anything I could have predicted and I don’t think it can be faulted because of a few minor gripes some may have. I should include that I went into this viewing blind without having read anything beforehand as I wanted to savour the surprise and it was well worth it.

Cinema enthusiast or not, I am of the opinion that you’ll enjoy this film. If you are doubtful of that I can assure you, it really is worth it. (I would advise against bringing small children due to the violent nature of the movie.)

If you’re still not convinced, Leo fights a bear.