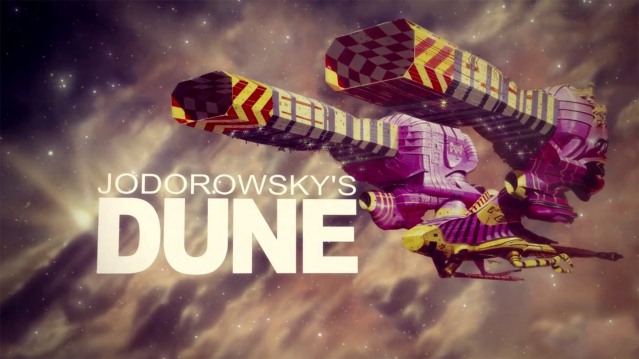 In 1959 literature gained one of its most important works Dune. Dune was a lofty science fiction novel that tackled issues including gender dynamics and the environment. It references the middle eastern and zen philosophies. In modern literature these things are more prevalent but in 1959 these where not so widely used, in that aspect the novel was ahead of its time and is a real forerunner for so much modern science fiction. 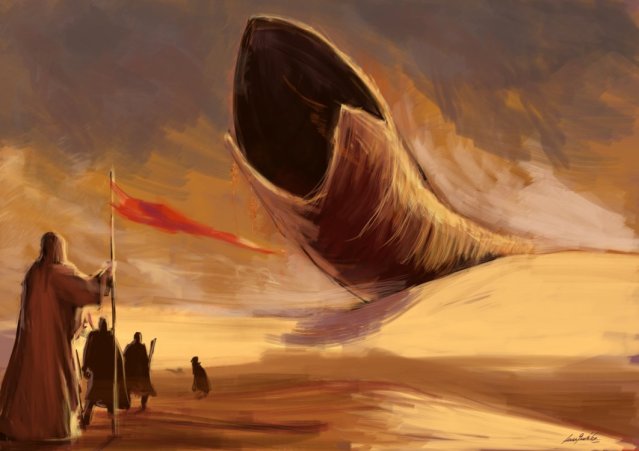 The basic plot to Dune is as follows: Set in the distant future amidst a feudal interstellar society in which noble houses, in control of individual planets, owe allegiance to the Padishah Emperor. In Dune we see the young Paul Atreides, whose noble family accepts the stewardship of the desert planet Arrakis, fall and rise again. As this planet is the only source of the “spice” melange, the most important and valuable substance in the universe, control of Arrakis is a coveted — and dangerous — undertaking. The story explores the multi-layered interactions of politics, religion, ecology, technology and human emotion as the forces of the empire confront each other in a struggle for the control of Arrakis and its “spice.” If you have not read this book or seen any of its adaptations then I would tell you to think of it as Game of Thrones set in space with psychic Nuns, human computers and giant worms, it’s something quite amazing.

Over the years there have been several adaptations of this long running series, there where the video games which drew me in and made me love it. There was the 2000 miniseries and its sequel series, humble attempts that missed some of the necessary depth needed but where held back by budget constraints. Before all that there was the David Lynch adaptation, I want to take a break and say it’s a film with a great visionary director and a screen play with a great vision but it failed to capture the true essence of Dune. But before all this was Alejandro Jodorowsky’s ambitious but ultimately doomed film adaptation of the seminal science fiction novel.

Jodorowsky was the original midnight showing cult film legend with his films El Topo and The Holy Mountain being artistic masterpieces that blur the lines of entertainment and art, though not for the faint hearted.  In 1975, Jodorowsky planned to film the story as a ten-hour feature, in collaboration with Salvador Dalí, Orson Welles, Gloria Swanson, David Carradine, Geraldine Chaplin, Alain Delon, Hervé Villechaize and Mick Jagger. With music by Pink Floyd, designs by Chris Foss, a British artist who designed covers for science fiction periodicals, Jean Giraud (Moebius), a French illustrator who created, wrote and drew for Metal Hurlant magazine and lastly H. R. Giger. He gathered together a group of spiritual warriors to create a film that would give you the experience of taking LSD without taking LSD. At this point I should mention he had never actually read the book.

Alejandro Jodorowsky: ‘My ambition with Dune was tremendous. So, what I wanted was to create a prophet. I want to create a prophet… to change the young minds of all the world. For me, Dune will be the coming of a god. Artistical, cinematographical god. For me, it was not to make a picture. It was something deeper. I wanted to make something sacred, free, with new perspective. Open the mind! Because I feel, in that time, myself, inside a prison. My ego, my intellect, I want to open! And I start the fight to make Dune.’

They had everything planned out. The production team sent out their bible to every major film studio. In it you had scene by scenes of how the film was going to be shot. There was also designs for all the costumes, sets and some of the most beautiful art I have ever seen. Every studio that saw it agreed this would be the greatest film ever made, but they would not make it, due to the length and cost. $15million in the 1970’s was a lot to ask for and a 10 hour epic would be a lot to sit through. So with all this work done the film just fizzled out. Though this unmade masterpiece may have become the most important film ever not made. The work done on this film would be felt by so many others, several of the creative minds from the picture would create the terrifying masterpiece that was Alien. Even Alejandro Jodorowsky’s would recycle several of the ideas from this picture to create his stunning Metabaron’s series.

Michel Seydoux, Producer – DUNE: ‘You needed a touch of madness to do it. You can’t have a masterpiece without madness. Pink Floyd? Dali or Orson Welles or others! Maybe Dune had too much madness? But a movie that doesn’t have a bit of madness is not going to conquer the whole world.’

This documentary was truly amazing and eye opening. I have always found myself drawn to the events that never where, the what if scenarios and this film from the perspective of the film lover is the ultimate never was. OK a 10 hour epic might me a bit much to watch, trust me I felt that way but once I sat down and heard Jodorowsky speak I knew I wanted to be one of his spiritual warriors and wished that I had been there at that time to join him in his fight, his crusade, this Butlerian Jihad (that’s an in joke for anyone who read the prequel novel’s). This is a film about art and passion and it’s a story about dedication. The hero does not always win the battle and in this story our hero did not succeed, but isn’t that the role of the prophet to become a martyr and maybe Jodorowsky’s Dune was a Martyr, the film that paved the way for so much more.

In the end this documentary will make you laugh and think and that’s its true beauty. Jodorowsky is one of the great minds of our time and at his advanced age he is still as brilliant as he ever was and hopefully someone like HBO or Hideaki Anno will come along and try and make this masterpiece a reality.

Alejandro Jodorowsky: ‘You want to make the most fantastic art of movie? Try. If you fail, is not important. We need to try.’