Why You Should Read the 1984 Graphic Novel

George Orwell is one of the most important writers of the 20th century, if not of all of human history. I know that might sound a tad dramatic but for someone who only wrote a hand full of books two of them have truly stood the test of time Animal Farm and 1984.  And it is the latter of those two books that has just been turned into a fantastic graphic novel and I am going to tell you why I adored it so much. And adore is a strong word, I famously read 1984 when I was 16 and ten years later at 26, both times being left with an utter all-consuming sense of despair by it. Yet it is a story I genuinely feel is important and one I think more people should read. 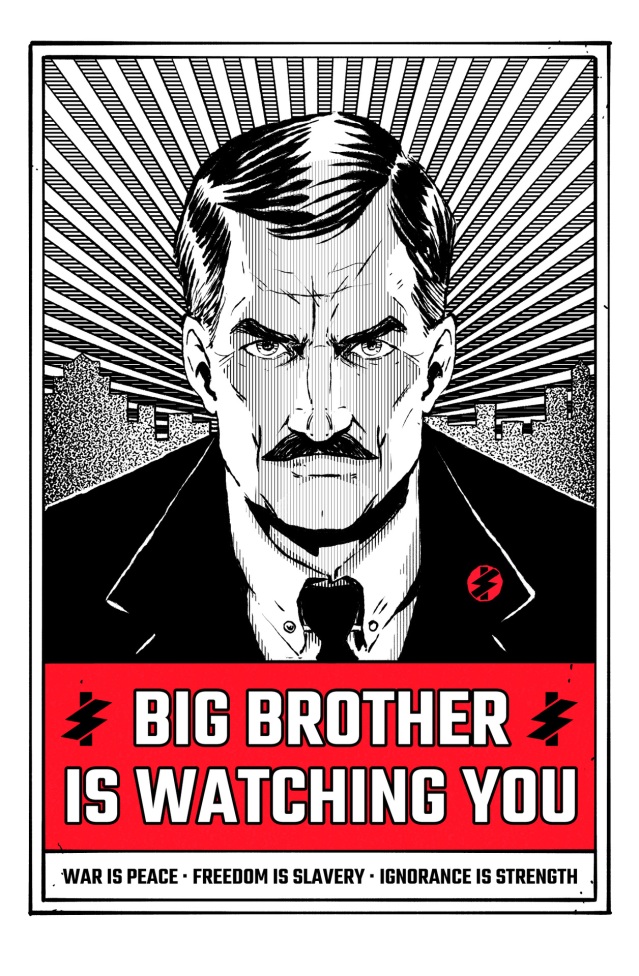 1984 is a dystopian social science fiction novel, in fact, it is from where we draw the word Orwellian as well as several other ideas such as Big Brother (something that also fills me with despair). It was published in June 1949 by Secker & Warburg as Orwell’s ninth and final book completed in his lifetime. Thematically, it centers on the consequences of totalitarianism, mass surveillance, and repressive regimentation of people and behaviors within society.

1984 was written partially in response to the rise of Fascism and Communism. Both Nazi Germany and the USSR, though ideologically opposed, used similar techniques to rewrite their pasts and control the populations. With the Nazis creating a near fictional past for their Germany and the USSR being the first people to mass delete “undesirables” from their records with the introduction of photograph altering. Within 1984 this is talked about at length, especially since the protagonist of the book Winston Smith, works for the Ministry of Truth – a government organization that controls information: news, entertainment, education, and the arts. His job is to alter any media that the controlling party deems necessary. 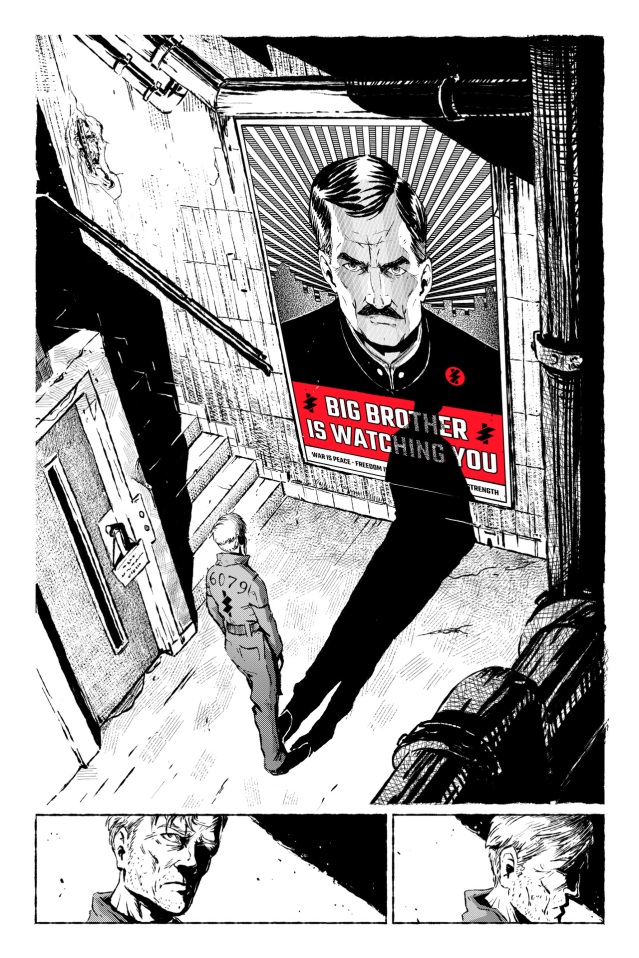 In the past few years, this book has gone on to be referenced a lot, particularly with notions like “Fake News” and “Misremembering” both being sighted as modern forms of Doublethink. Which in the book is when someone says one thing but means another. Another way that 1984 has crept in recently is through the rise of the right in many western countries. Yes, I am already said that this book is anti-USSR, specifically under Stalin, but it was also anti-Nazi. George Orwell actually fought in the Spanish Civil War on the side of the anti-fascists, he was an avowed socialist and was willing to fight for his beliefs. With many of those politicians outright lying to their people and pushing for tighter control over the general public, it is hard for us to ignore the parallels, (And yes some of the more left-leaning Governments are doing the same.)

But enough about the book itself, there are countless other writers out there who have dissected it far better than I ever could, lets talk about the Graphic Novel instead.

As someone who works full time, I found this refreshing, the graphic novel format has given me the time to actually sit down and relive this book. Not only that but the gorgeous and realistic art help me truly visualize the world of 1984, in a way I have never been able to do before. Artist Matyáš Namai has done an amazing job changing this from a book into a graphic novel.

Matyáš’s color pallet is simple and only uses Black and White with the odd splash of red, which only further heightens the bleakness of this world. It is violent and at times sexual, without ever being tasteless. This is a difficult line for any creator to walk, yet Matyáš does it perfectly.

If you are a long time fan of the book and lover of art then grab this book, if you are remotely politically interested get this book, if you have never had time to read 1984 then get this book and if you never had time to read one of the most important books ever written just get this version. I cannot stress this enough 1984 is one of the 20th century’s most important books and within its pages are stark warnings for all of our futures, Matyáš Namai has helped bring this story to a whole new generation and for that, they should be applauded.