Literal Chills When I Watched The Batman Trailer

I am still not 100% sold on this film, only because it has three villains appearing in it, The Riddler, Catwomen and The Penguin. But as long as the focus remains on the Riddler with the other two being built up for later instalments then I am 100% behind this movie.

Did we need another early days Batman movie, I honestly thought no, we did not need this, but after this trailer I have to say I was wrong.

With a tone that looks to be a mix between Bale and Affleck, yet somewhat defiantly it’s own thing this particular take on Batman seems intriguing.

This tweet says it all. If Heath Ledgers Joker was iconic because of his terrorist persona then Paul Dano’s Riddler is going to be the stuff of our most glorious nightmares. 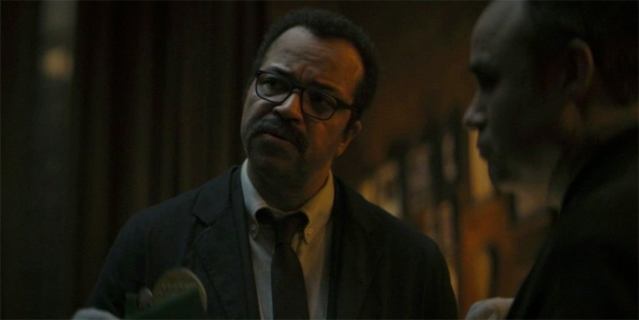 A little shout out to seeing Jeffrey Wright as Jim Gordon, this actor has range, on the same level as Gary Oldman, and it takes that kind of talent to stand out in a movie when the main character is literally dressed like a Bat.

This could be one of the best Batman movies ever made.

I have too many Snorlaxes
Deep fried oreos count as lunch right ?
Weirdest impulse purchase i have made this year. A scented overwatch candle