Marvel Phase 4 – Could Wonder Man Be Next

In the original comics Wonder Man started out as a man driven to villainy after his company is put out of business by industrial rival Tony Stark. He is tricked by Zemo into becoming Wonder Man, joining the Avengers and then at a crucial moment, he would turn on the team and allow the Masters Of Evil to attack and defeat them. To Further keep Wonder Man under his control Zemo convinces him that without a special serum that only Zemo has access to Wonder Man would die. Of course he would see the error of his ways and sacrifice himself to save the team. And since this is a comic book Wonder Man would make his eventual return. He would then go on to be a one of the greatest Avengers of all time and even make a respectable career as an actor in Hollywood. 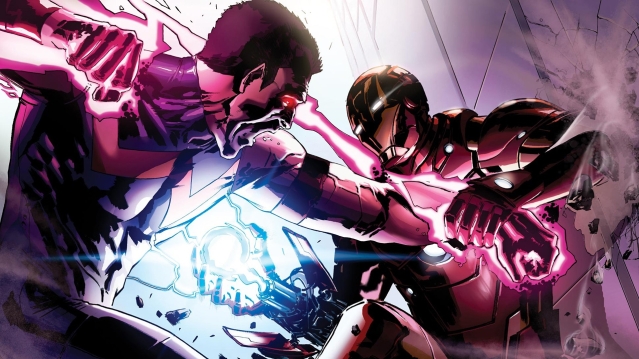 So how could he fit into the MCU?

He could easily keep a similar origin as before and be on Zemo’s team in an Avengers vs Masters all out brawl, that could see the return of Justin Hammer and Abomination. It would be a complex story. One that would involve the writers doing a Masters of Evil film where they go up against the Avengers only to have Wonder Man change sides multiple times. If done right this could be brilliant and a real breathe of fresh air. 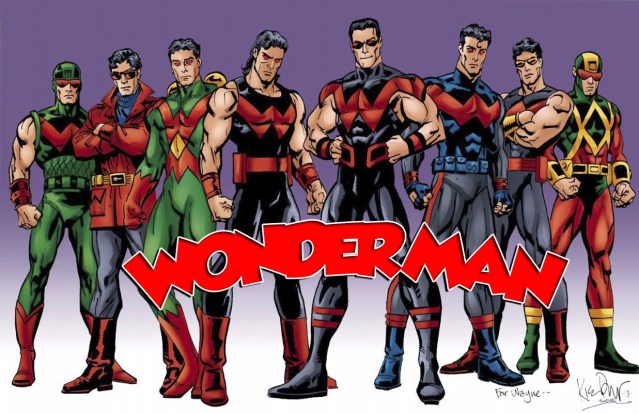 What about his Powers?

Simon Williams gained his superhuman powers due to chemical and radiation treatments with “ionic” energy by Baron Zemo, giving him superhuman strength, speed, stamina, durability, agility, and reflexes. While Zemo’s initial aim is to use ionic energy treatments to make Wonder Man at least “the equal of any Avenger,” his treatments surpass his expectations and endowed Wonder Man with strength comparable to that of Thor. In some depictions he also has the power of flight either on his own or via some sort of portable tech. Depending on the writer he sometimes has energy blasts and the ability to turn himself into a state of pure ionic energy at will and back again. Which means he has the ability to go without air, food, or water. His eyes also glow a bright red and he usually wears sunglasses to conceal the effect.

Well there is only one man that could play Wonder Man, Nathan Fillion…

Not many people know this by Nathan Fillion filmed scenes as the character for Guardians of the Galaxy 2, but they where unfortunately deleted, which is a real shame and I think we all would like to see what this actor could do with the role.