Well they are about to become a board game with Critical Role being adapted into an expansion for the treasure-hunting card game MUNCHKIN. According to the developers of MUNCHKIN:

If you are somehow not familiar with Critical it is a web series in which a group of professional voice actors play Dungeons & Dragons. I know this may sound stupid but bear with me, it is awesome. The original run started streaming in March 2015, partway through the cast’s first campaign. “Campaign one” ran for 115 episodes, and ended in October 2017. The cast started playing “Campaign two” in January 2018, which is still ongoing as of March 2020. The cast currently includes Travis Willingham, Marisha Ray, Taliesin Jaffe, Ashley Johnson, Liam O’Brien, Laura Bailey, Sam Riegel and as always Matthew Mercer. 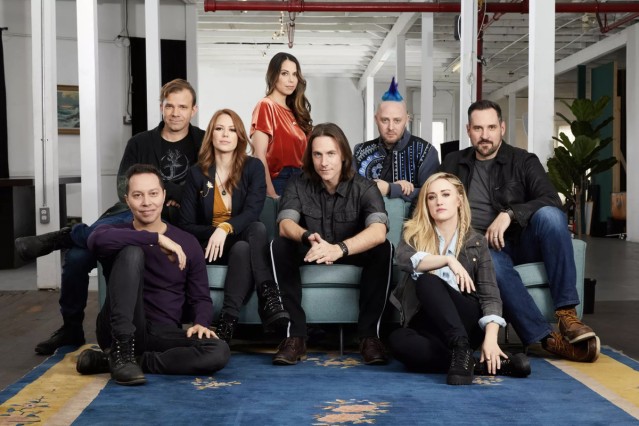 If this news pleases you then I am happy to inform you that’s not all because currently there are a number of other upcoming board games set in the world of Critical Role in development too. And if you want more you can currently get figures based on the characters of this series.

So are you a Critter who wants this, or do you simply not care?