Jessica Henwick To Join The Matrix 4

I know Iron Fist was not met with the greatest enthusiasm and I know that the Dorne arc in Game Of Thrones was seen as rather dull, but in both cases no one could deny that Jessica Henwick really stood out. She is an incredibly talented actress and when best describing her I think the phrase “not just a pretty face” is rather apt. It seems that I am not the only one to notice this because according to Deadline, Henwick is likely to join the Matrix 4 in an unknown, but reportedly major role.

With Marvel, Star Wars, Game of Thrones and now the Matrix under her belt Jessica Henwick certainly has a lot of “Nerd Cred”, but do not ignore her as some stereotypical syfy beauty she really is a great actor. As I said with the Dorne Arc and Iron Fish she was captivating and always fun to watch. With her joining the Matrix I am starting to get excited for the project. 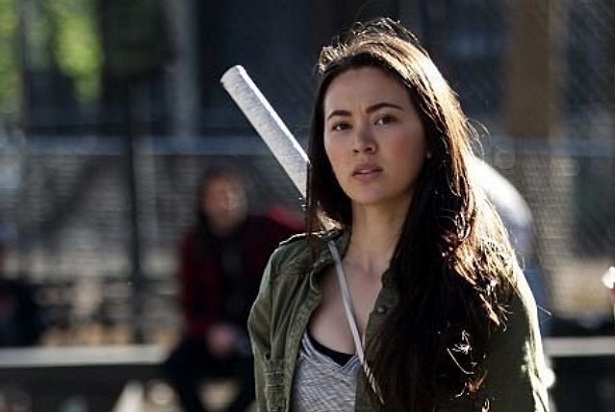 The fourth Matrix was announced back in August 2019. Bringing back original co-writer/director Lana Wachowski—sans her sibling Lilly Wachowski. But you will not be missing Lilly as returning  stars include Keanu Reeves and Carrie-Anne Moss. This has all the makings of a great film and the fact that two of it’s biggest stars are returning makes me think it may be on power with the original.

This just came up on my timeline.
Another week another great batch of releases from @dynamitecomics. My top pick is perfect for all you Gane of Thrones fans as it is the latest part of their Clash of Kings series.
Not really a beer drinker but this seemed appropriate for comic-con weekend
My Tweets