1. Archer live script reading with cast and crew on a private yacht.

If there was one thing I wish I could have attended at last year’s Comic-Con, it was this but sadly I couldn’t get my hands on the tickets. I’m keeping my fingers crossed that they will be bring it back this year, if only so I can stowaway on this yacht so I can watch the live script reading in person.

One of the highlights for me at last year’s Comic-Con preview night was being able to attend the Game of Thrones Hall of Faces experience, you can read our review here. I really hope they bring something similar back this year.

Now San Diego Comic-Con International just wouldn’t be the same without the annual preview night party held on the roof top of the Solamar hotel to get the party started. Open bar, great food, goodie bags and great people to network with, what’s not to like? 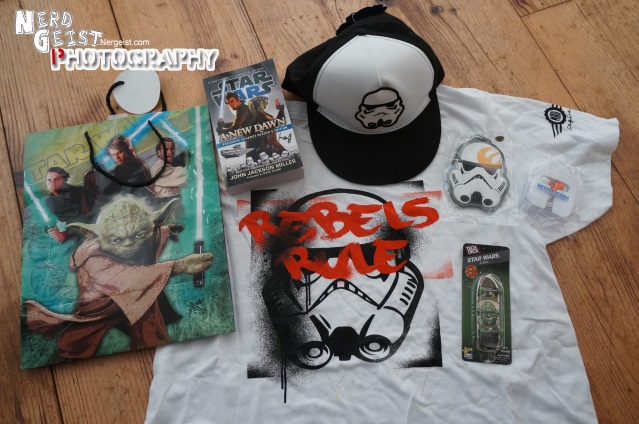 Another San Diego Comic-Con annual staple that just wouldn’t be the same if it wasn’t back this year on Thursday on the rooftop of the Omni hotel. Check out our reviews of what to expect at Wired Cafe events.

If there is any company who knew how to throw a party last year, it was IMDb, then again I could be biased as I’m always looking up IMDb when it comes to questions related to film and TV but they sure do know how to treat their guests.

They did a great job in working with Kevin Smith to do interviews with guests during Comic-Con on their yacht, it sure beats a press room in Hilton Bayfront especially with the relaxing view provided.

I really hope they bring the yacht and Kevin Smith back to Comic-Con this year. I would love to take advantage of the open bar and great food again:) Hey when you spend all day doing interview after interview you get your food and drink when you can to keep you going.

The Buffy fan inside me, like many others, demands this. With all the other merchandise and events planned by FOX to mark the 20th anniversary it just wouldn’t be the same if they didn’t have a panel at Comic-Con. If they did it for the 15th anniversary back in 2012, then why not the 20th? 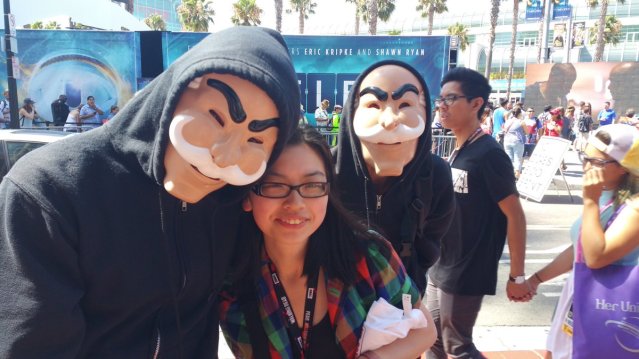