Bates Motel is coming back to San Diego Comic Con with a bang, not only content with a panel but they will have Norman’s Taxidermy Studio in the Convention Center and an off site party. This recreated workshop will make its debut on the Comic-Con floor with props similar to those on the set of the original series. Go behind Norman’s desk and create a custom GIF with the infamous taxidermic bird as inspired by the world of Alfred Hitchcock. In addition, fans can pick up a “Bates Motel” themed temporary tattoo designed by the geek- loving artists from A&E’s upcoming series “Epic Ink.”

The booth will also be open during the following times:

RSVP: By Invitation Only.

Playboy and A&E will throw the most talked about party of the weekend as they transform 40,000 square feet of outdoor space into their exclusive “Bates Motel” themed event.  Guests will enter through a “Bates Motel” check-in area and receive a pair of polarized sunglasses that, when worn inside, will offer a voyeuristic look into the “Bates Motel” façade on display. The party will also feature a taxidermy lounge; a “marijuana” field maze; photo booths; food trucks; Patron XO Café-infused ice cream sandwiches; cocktails by Patron Spirits and beer by Heineken; and Music by Mick.

Additionally, celebrities walking the red carpet will be given the opportunity to select one key from the “Bates Hotel” valet stand at the end of the carpet and attempt to start the engine of the Triumph Scrambler Custom on display, courtesy of Triumph Motorcycles America and South Bay Motorsports.  The three lucky celebrities who successfully start the engine will be able to make a donation to the charity of their choice on behalf of Triumph Motorcycles America. 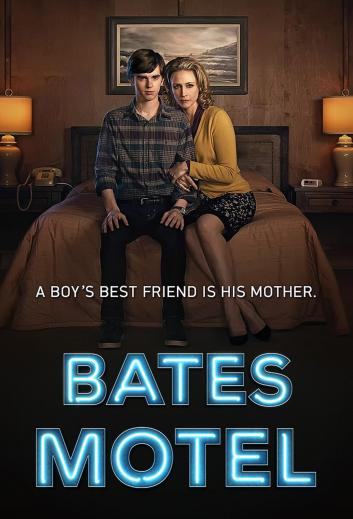 “Bates Motel” is a contemporary prequel to the genre-defining film “Psycho,” and gives viewers an intimate portrayal of how Norman Bates’ (Freddie Highmore) psyche unravels through his teenage years.  Fans discover dark, twisted backstory of Norman Bates and how deeply intricate his relationship with his mother, Norma (Emmy-nominated Vera Farmiga), truly is. “Bates Motel” returns for season 3 in 2015. 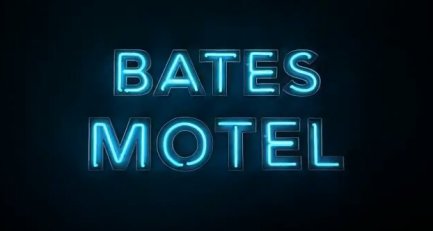 Executive producers Carlton Cuse and Kerry Ehrin will be joined by the cast, including Vera Farmiga in her Emmy Award-nominated role as Norma Bates, Freddie Highmore, Olivia Cooke and Nestor Carbonell to discuss the hit series. Fans will hear firsthand details about what is to come in season three debuting in 2015. The panel will be moderated by Dan Snierson from Entertainment Weekly.