The world lost one of its great actors today with the passing of Christopher Plummer. At age 91 he passed away peacefully in his home. 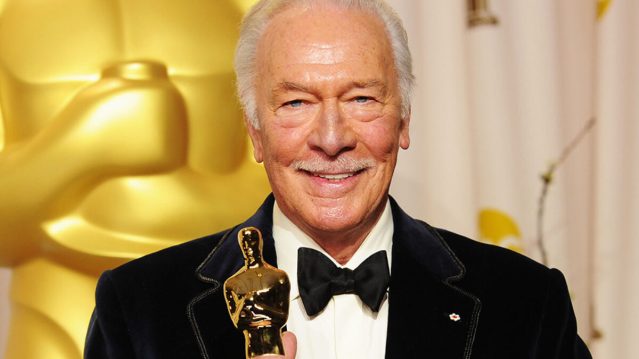 I doubt anyone alive is not familiar with his work. Many of us grew up seeing him in the Sound of Music – and his Co-Star Dame Julie Andrews had this to say about him:

“The world has lost a consummate actor today and I have lost a cherished friend.I treasure the memories of our work together and all the humor and fun we shared through the years.”

We're saddened to hear of Christopher Plummer’s passing. His legacy as our Captain will live on in THE SOUND OF MUSIC forever. Our thoughts are with his loved ones during this time.♥️ pic.twitter.com/hDV3q1opzJ 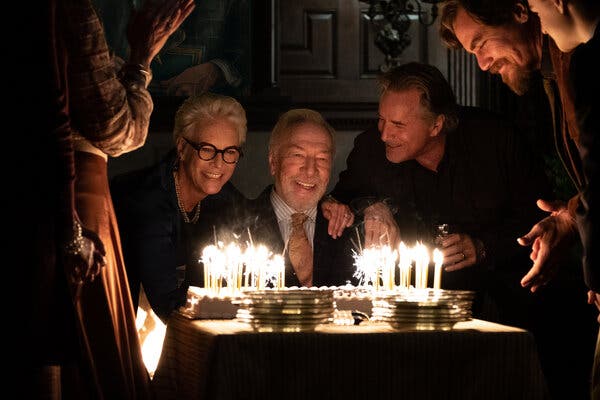 William Shatner would echo that sentiment: “A gentleman whose name is Christopher Plummer died today. He was what I call a friend. What is the definition of a friend? Somebody you know intimately whose every breath and every thought that is so much like yours or can a friend be someone whose life is…”

Though perhaps my favorite quote on him was Russel Crowe who kept it simple calling him a Good Man and a fine actor.

Many of us are still in lockdown so might I advise that you use this time to watch one of his movies and I am sure you will enjoy his performances as much as the rest of us have. 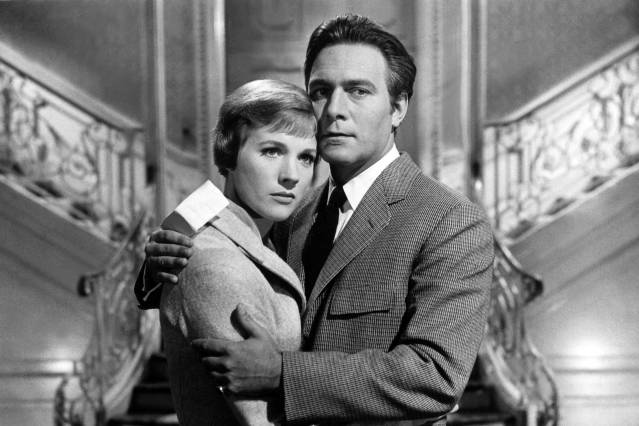 I will finish with some great advice from the man himself:

“I’ve done a lot of pictures that are ensemble, and I’ve not always liked the people I was working with, but that doesn’t make any difference because you do the job, and often it turns out to be a great ensemble even if you didn’t particularly really like anybody.”

This may seem a bit negative but I love the sentiment about just getting the job done and from all repects all I can see is this man was a perfect gentleman and hopefully we can all be a bit more like that in our lives.

Tagged as: A beautiful Mind, All the Money in the World, ANA DE ARMAS, Blade Runner, christopher plummer, julie andrews, KNIVES OUT, oscar, RIP, Star Trek, Star Trek VI: The Undiscovered Country, The Girl with The Dragon Tattoo, the sound of music, Up, Waterloo, William Shatner