We are finally into the third and final month of winter, yet still the dark days have not left us. This time of year often makes me feel like I am trapped in an rather dull and repetitive void. I guess that is why I always look for darker and more original forms of traditional entertainment, which is possible why a film like Dogs Don’t Wear Pants has clicked with me so much. 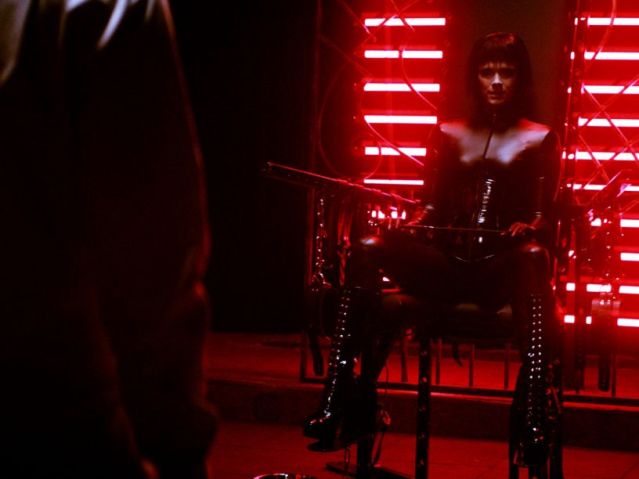 I think you can all see now why this would appeal to anyone bored of the mundane mediocre life that winter brings. Not only does the film bring us into this strange and mysterious world, but it lets us follow someone into it. Almost like entering the doors to Narnia, a world we all know about yet one most of us will never see. 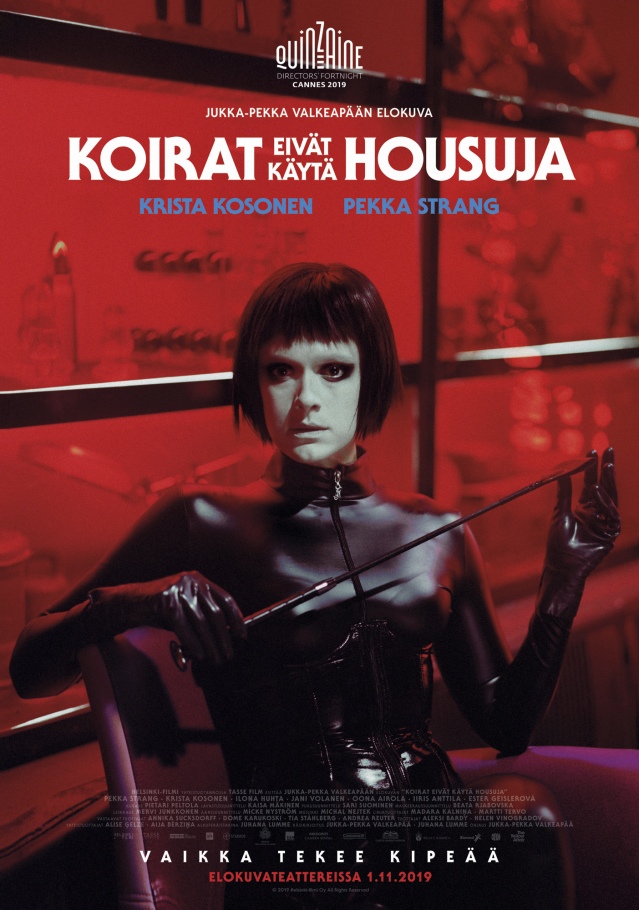 It is easy to see why this film is somewhat of a festival darling and as for me I am 100% sold on this movie and I hope you all are too. The film will be released in UK cinemas by Anti-Worlds on March 20th

So we were looking for something new to watch, and preferably something upbeat so we went with Tomo Chan is a Girl. Four episodes in and we are laughing at it and really enjoying it as a nice breath of fresh air.
I had seen some complaints about this online and I was kind of surprised. I know the game was less blatant about it but Bill and Frank were gay in the original game. The games creators confirmed it over a decade ago and so did GLAAD.
With the success of @critical_role and their legendary animated series, it seems that @amazonstudios have green lit another series, this time based around Critical Roles second team, The Mighty Nein.
My Tweets