Check Out The First Images From Terminator Dark Fate

I used to love this franchise but in recent years it has well become a bit shit. I mean how can anything top Terminator 2, it is one of greatest films ever made, if you disagree I will be willing to fight you. I love that film, it has so much heart and such a deep philosophy behind it. It is no wonder nothing has been able to come close to it, James Cameron really does set the bar high. That is why I find it strange that I am kind of hyped for Terminator Dark Fate. 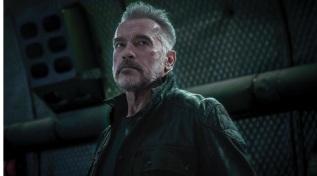 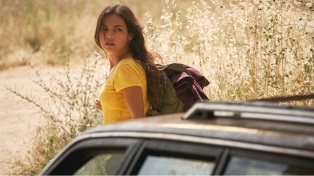 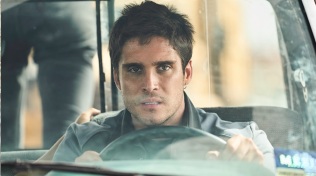 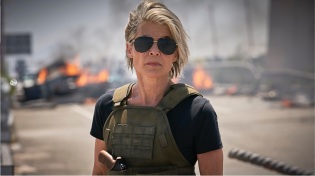 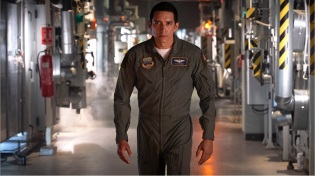 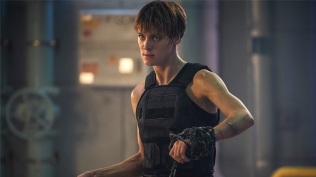 Unlike the previous films Terminator Dark Fate see’s both the return of Linda Hamilton (“Sarah Connor”) and Arnold Schwarzenegger to the franchise. Along for the ride we also get to see such quality actors as Mackenzie Davis, Natalia Reyes, Gabriel Luna, and Diego Boneta. WIth Dark Fate being produced by James Cameron and directed by Tim Miller of Deadpool fame, you just know that this one is going to be something special.

From what I can gather this film will cancel out every film others the first two which will help fix mistakes in the franchise, though I do wonder is it to little to late?

I'm sure fans of @kda_music will be rejoicing this week as will the executives over at @riotgames since K/DA have just gone gold.
The very awesome @karenfukuhara has just revealed that she provides the voice for Taco Bells new anime inspired commercials.
This just came up on my timeline.
My Tweets