Fans of the hugely popular Teen Titans Go series and Teen Titans comics, will be happy to hear that Warner Bros Television and DC Entertainment have teamed up to create a live action version of the series which will debut in 2018 exclusively on an Upcoming DC-Branded Direct-to-Consumer Digital Service. 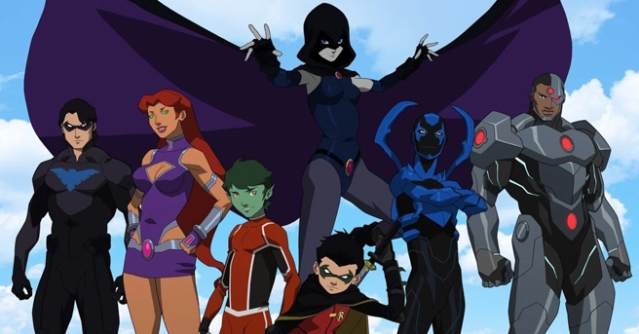 “Titans” follows a group of young soon-to-be Super Heroes recruited from every corner of the DC Universe. In this action-packed series, Dick Grayson emerges from the shadows to become the leader of a fearless band of new heroes, including Starfire, Raven and many others. “Titans” is a dramatic, live-action adventure series that will explore and celebrate one of the most popular comic book teams ever.

This is going to be exciting and one new series I’m definitely looking forward to in 2018. I really hope the cast and crew come to San Diego Comic-Con International 2017 this summer to take part in a panel and give fans a glimpse of what to expect in the live action series.

For updates on these exciting new series and the upcoming DC digital service, visit www.DCFanUpdates.com