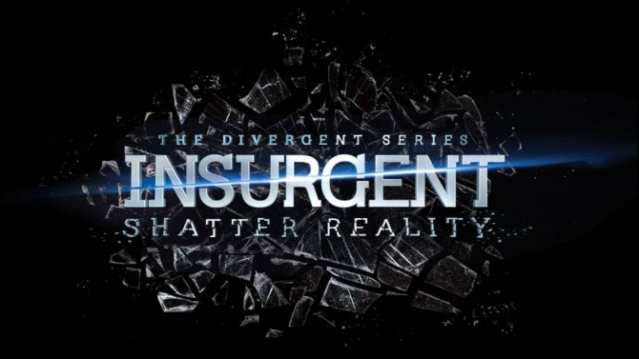 Some of you may have been lucky and already had the chance to try out the ‘Shatter Reality’ VR experience as it has been touring Ameica since the first stop in New York last month. However the 2015 SXSW Festival will be the only stop in Texas, so make sure you stop by to try it out while you still have the chance to. If you miss it your last chance will be when they tour San Francisco from 21st to 22nd March, 2015. 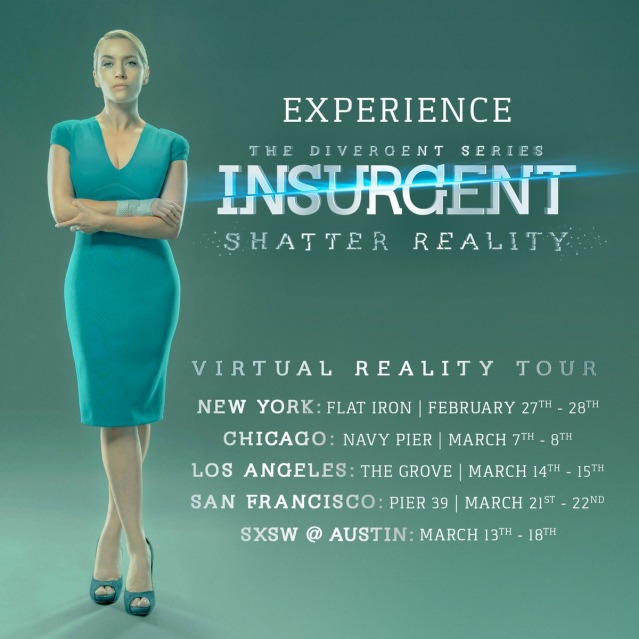 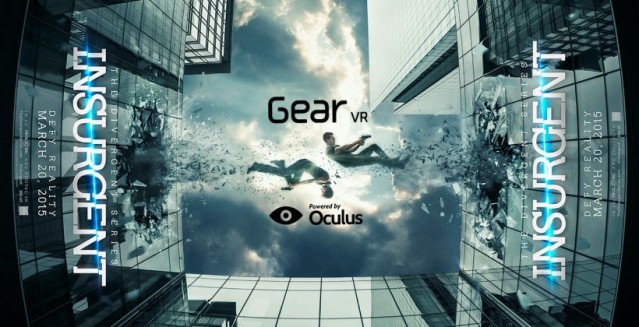 The 2015 SXSW Interactive Festival will run from March 13 to March 17 in Austin, Texas. 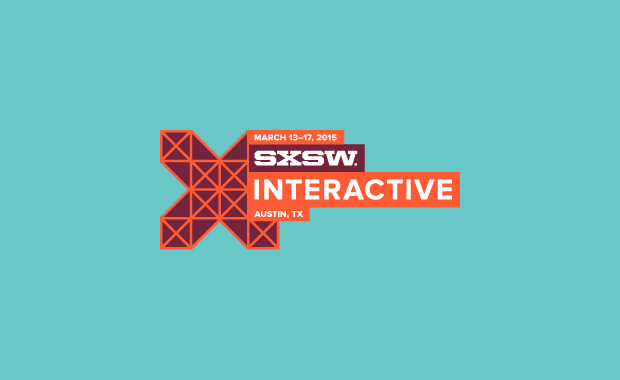 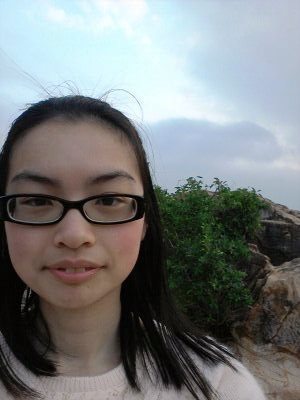 You can find me next at SXSW 2015 (Austin, Texas) & Emerald City Comic Con 2015 (Seattle). You can find and contact me at SXSW onSXSW Social.