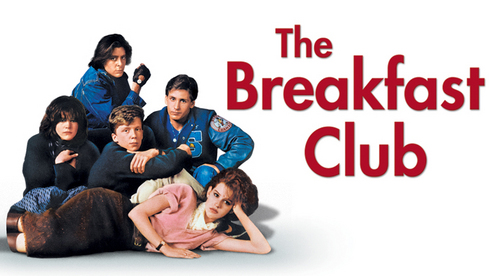 It’s been 30 years since The Breakfast Club graced the cinema screens and to celebrate, a newly restored version of the film is to make its World Premiere at the 2015 SXSW Film Festival.

Catch the beloved John Hughes’ classic in a new pop of color on Monday, March 16 at the iconic Paramount Theatre. Cast members Molly Ringwald and Ally Sheedy will also be in attendance for a special Q&A prior to the screening, so make plans to get to the theatre early.

To attend this special event, register now for a Film, Gold or Platinum badge, and get ready for the onslaught of nostalgia as the crew hits the big screen again.
The 2015 SXSW Film Festival will run from March 13 to March 21 in Austin, Texas.

Do these count as nessecities for inevitable lockdown? #overwatchfunko #overwatch #mei #dva #hero32 #blizzard #gaming #lockdown #collectables #cute #cutebutdeadly #soldier76 #reaper #roadhog #overwatchcosplay #dvscosplay #mercy #cosplay
When you can not see the boys due to #covid_19
Hope everyone is having a nice St Patrick's day today. I know it's hard but please all just stay in and limit contact everyone please embrace your inner introvert and enjoy a nice whiskey. Also if your not Irish please feel free to join in ;) #stpatricksday #stpatricksday2020 #coronavirus #virus #coronaviruspandemic