It is no secret that most of the world thinks that Hideo Kojima is a visionary genius. The man helped redefine video games multiple times over. He turned the medium from easy to digest junk into refined digestible high quality material. Not only that but the man lines his games with deep stories and meaning that help give them the meat that few other projects can match. Death Stranding looks to be one such project, this game is set to focus on the connecting forces between life and death, what ever the hell that means.

We know that the game will be open world and will involve avoiding enemies while also getting around obstacles, though sometimes you will be forced to fight or even flee. As enemies go it seems that there will be a cult, possible bandits and even monstrous entities. 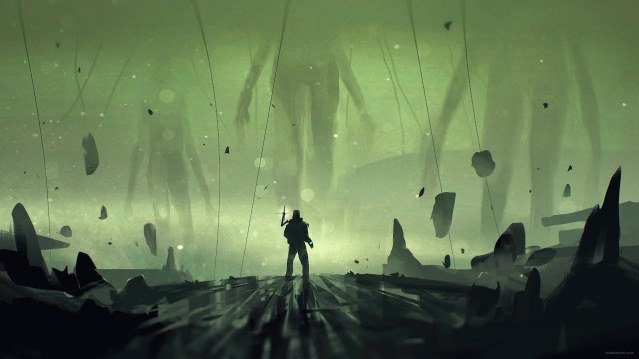 Not only does the game promise us a unique and compelling game they have even recruited a fantastic cast to hep bring it to life.